Every five years of their tenure, deans of the university’s schools and colleges undergo a comprehensive review to assess their academic and administrative leadership and performance. The reviews include interviews with faculty, staff and students, and with external stakeholders. The provost appoints the members of the review committee. 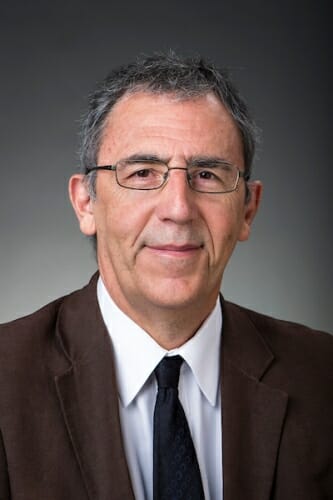 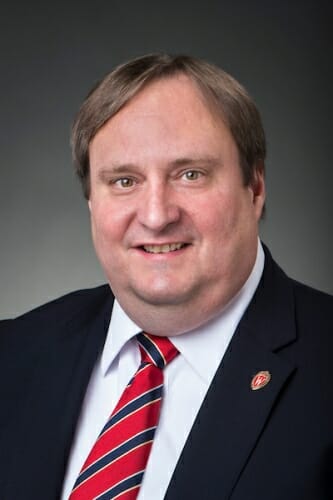 Two dean reviews have been completed: Vice Provost and Dean of the International Division Guido Podestá and Dean of the School of Pharmacy Steve Swanson. Both have received feedback on the results of their reviews and have agreed to accept reappointment to their positions.

Swanson became dean of the School of Pharmacy in July 2014. He’d previously been at the University of Illinois at Chicago, where he was a professor of pharmacognosy since 1998. He had also served as acting dean for UIC’s College of Pharmacy as well as the college’s associate dean for research and graduate education.

Chancellor Rebecca Blank and Provost Sarah Mangelsdorf wish to express their appreciation to the chairs and members of the dean review teams and to all who contributed their input to the reviews.