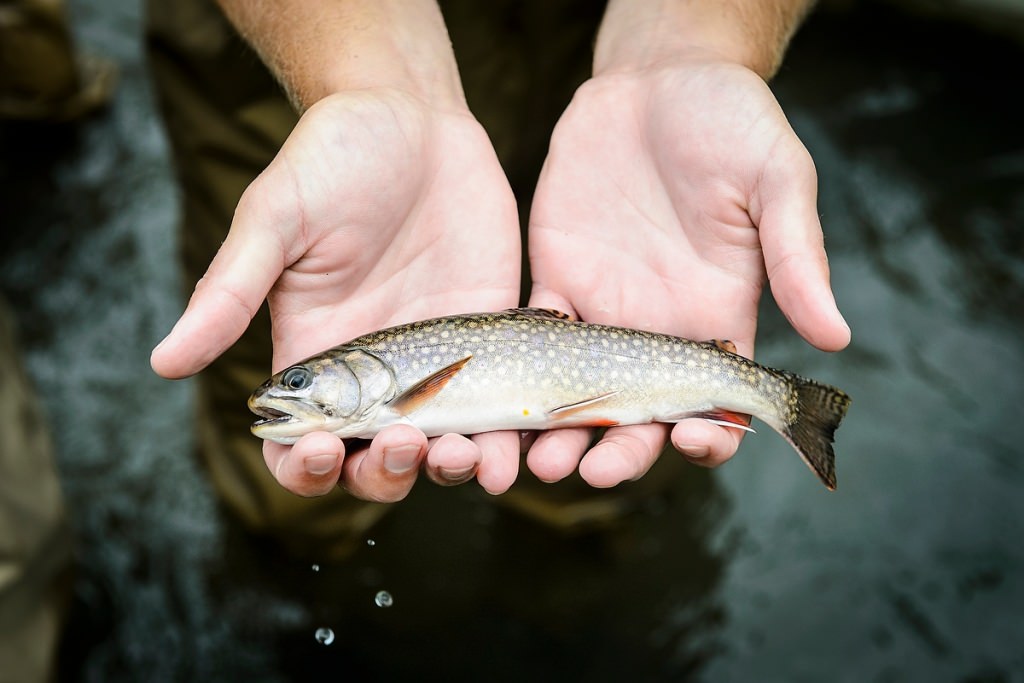 Climate change may be best known for large-scale impacts — intensifying Atlantic hurricanes, deepening Western droughts — but to Wisconsin’s trout streams, the future can depend on very local factors.

The story of Wisconsin’s trout fishery over the last 30 years has been a tale of two species responding differently to changing conditions. Populations of smaller, brightly colored brook trout have declined, while numbers of larger brown trout have generally increased. 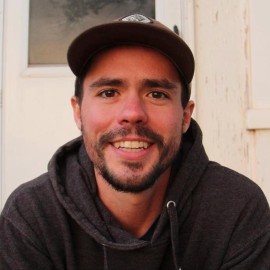 “This story of winners versus losers, with brookies declining and brownies taking advantage of current conditions, has mainly to do with temperature,” says Bryan Maitland, a postdoctoral researcher at the University of Wisconsin–Madison’s Center for Limnology.

Brook trout, which are native to Wisconsin, thrive in colder waters while brown trout, a non-native species popular in the state’s trout fishery, prefer their streams just a few degrees warmer. But, according to new research from the University of Wisconsin–Madison and Wisconsin Department of Natural Resources, temperature tells only part of the tale. In the Midwest, more frequent intense rain events and earlier winter thaws — both the result of climate change — can dramatically impact populations of trout.

“Extreme events are equally bad for both species,” Maitland says, because these high streamflow events scour out the gravel beds where eggs are incubating in the winter and overstress newly hatched fish in the spring.

The new study, published recently in the journal Ecosphere, describes many ways the results of climate change will be felt differently in streams around Wisconsin.

“Some parts of the world are just going to get hit harder because of where they are,” says Maitland, co-author of the study. “Southern Wisconsin has been hit the hardest by temperature changes so far, making stream conditions warmer and closer to the temperature threshold for trout. Streams with more cold groundwater inputs like spring-fed streams in Central Wisconsin will have the greatest capacity to continue to support trout.”

Location matters, and the new research, according to co-author and DNR fisheries biologist Alex Latzka, can help resource managers pinpoint bright spots where trout may be less stressed and areas of concern where the fish may need extra attention. Streams likely to experience greater temperature increases could benefit from encouraging more shade cover, while well-forested streams in northern Wisconsin’s less-developed watersheds may benefit more from a focus on in-stream habitat restoration and watershed protection.

“Anything we can do to reduce flooding will help, and anything we can do to keep streams cold as air temperatures warm will keep trout thriving longer,” Latzka says. “The Wisconsin DNR has already identified brook trout populations that are most likely to be able to persist in a warmer climate, and we are working on implementing these and other conservation measures that could benefit trout over the long term.