There is a sense among those who pay attention to youth and high school athletics that more and more young athletes today are focusing on excelling at a single sport instead of playing a variety.

Perhaps surprisingly, though, little research has been conducted on the prevalence of sports specialization in high school athletes — and what that might mean for these competitors’ health.

“Sport specialization is a hot topic in sports medicine, yet there is a severe lack of empirical data that exists about the topic,” says UW–Madison’s David Bell, an assistant professor with the Department of Kinesiology’s Athletic Training Program and the director of the Wisconsin Injury in Sport Laboratory (WISL). “Physicians are way ahead of the research in this area and, anecdotally, they report that they are seeing more kids in their clinics that have injuries that used to be only found in older athletes.” 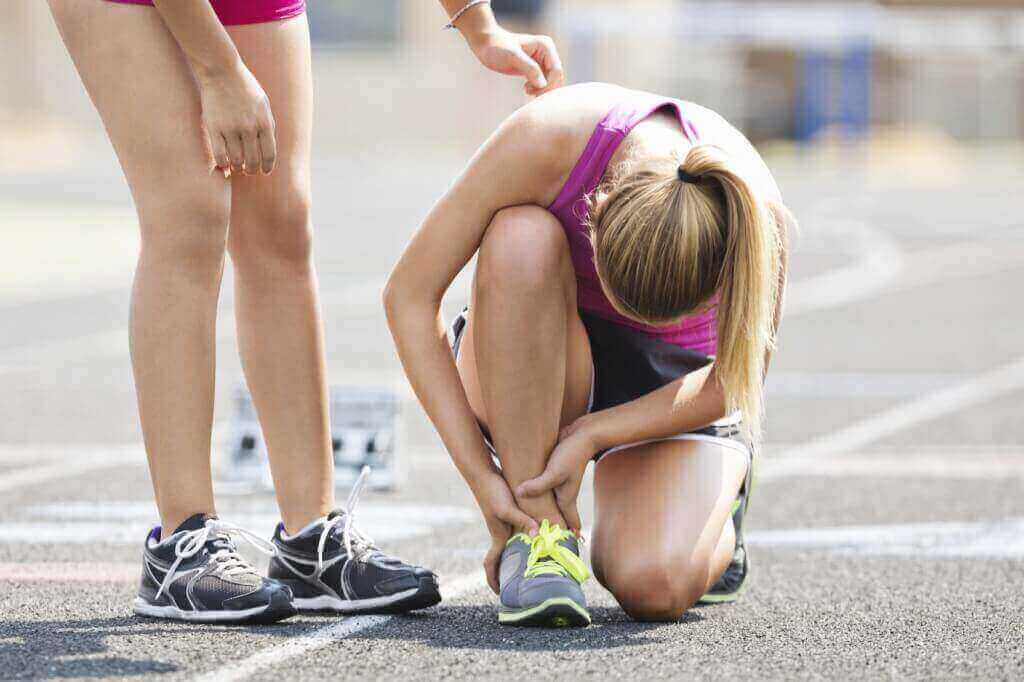 Until now, little research has been conducted on the prevalence of sports specialization in high school athletes — and what that might mean for these competitors’ health. Photo: iStock © Steve Debenport

In an effort to pull together some much-needed data on the topic, Bell and colleagues from across the UW–Madison campus produced a groundbreaking study that was recently published in The American Journal of Sports Medicine.

Titled “Prevalence of Sport Specialization in High School Athletics,” this one-year observational study found that high school athletes from a smaller school were less likely to specialize in a sport than those attending a large school. The researchers also found that highly specialized athletes were more likely to report a history of overuse knee or hip injuries.

Bell, a faculty member with the School of Education, is the lead author on the report, which is co-authored by Department of Kinesiology Ph.D. students Eric Post and Stephanie Trigsted; Scott Hetzel, an associate researcher with the Department of Biostatistics and Medical Informatics; Timothy McGuine, a senior scientist and research coordinator with the UW Health Sports Medicine Center; and Alison Brooks, a medical doctor with the UW School of Medicine and Public Health. 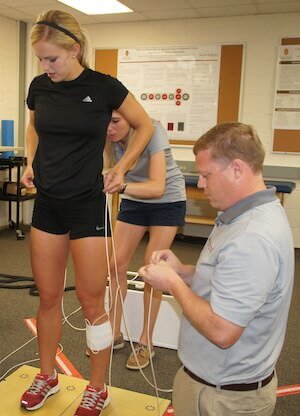 If there is a key takeaway for young athletes and their parents, Bell says simply, “Make sure your children are getting breaks in competition.”

To conduct their study, the researchers had 302 high school athletes at two schools complete two different surveys — one examining sport specialization and the other asking about injury history. The athletes were then classified into low, moderate or high specialization groups.

“Participating in a single sport for more than eight months per year appeared to be an important factor in the increased injury risk observed in highly specialized athletes,” the authors conclude.

Moving forward, Bell says he would like to build off of these findings and get this important information into the hands of young athletes, parents and coaches.

“Recommendations already exist to try and limit athletes’ year-round exposure to sports,” says Bell. “Yet we don’t know how well these recommendations are known to the average person. Our next step is to survey parents and athletes regarding their knowledge of sport participation recommendations, and also their attitudes toward sport specialization. Do they think it is important to achieve their athletic goals, and why?”

“There are so many great aspects to sports participation and we don’t want this information to scare athletes or parents — we just want them to be wise consumers and to participate as safely as possible,” Bell says.