This year’s recipients of honorary degrees from the University of Wisconsin–Madison are both rock stars — one literally, the other in microbiology.

The honorary degrees, as well as doctoral, MFA and medical professional degrees, will be conferred at the 5:30 p.m. commencement ceremony on Friday, May 10, at the Kohl Center.

Honorary doctorates from UW–Madison recognize individuals with careers of extraordinary accomplishment. The Committee on Honorary Degrees considers sustained and uncommonly meritorious activity exhibiting values that are esteemed by a great university. Preference is given to people connected in some significant way to the state or university, though that is not a prerequisite.

Miller attended UW–Madison. Brock spent 19 years on the university’s faculty and is the E.B. Fred Professor of Natural Sciences Emeritus. 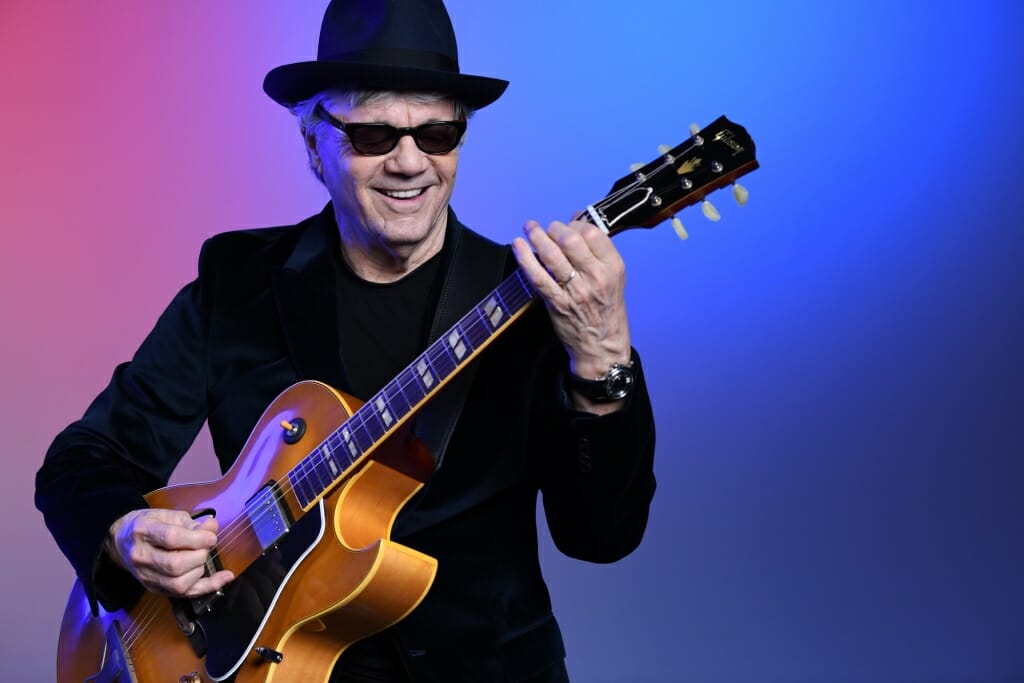 The Steve Miller Band, which Miller started in 1966 after leaving UW–Madison, continues to tour regularly in the U.S., Canada and worldwide. Photo: Kwaku Alston

As the lead guitarist and vocalist of the Steve Miller Band, the Milwaukee-born musician and songwriter has entertained, inspired and furthered the reach of traditional blues and rock ’n’ roll music for decades.

Miller’s songs are among the most recognizable in music history, including “Fly Like an Eagle,” “The Joker,” “Rock’n Me,” “Jet Airliner” and “Swingtown,” a staple at Badger sports games. The Steve Miller Band’s “Greatest Hits: 1974-1978” is No. 35 on the list of the Top 100 best-selling albums of all time, according to the Recording Industry Association of America, and “Abracadabra” is on Billboard’s list of the Top 100 best-selling singles.

“With each listen, the beauty and immediacy of his work, whether at its most playful or most serious, is palpable,” writes Anthony DeCurtis, a contributing editor at Rolling Stone. “As always, whether he was riding the top of the charts or traveling the endless blue highways of American music, you can hear him playing and singing with conviction and precision, passion and eloquence, making music that is at once immediately accessible, thrillingly alive in the present, and more than able to stand the test of time.”

Arriving at UW–Madison in 1961, Miller spent seven semesters as a comparative literature major, including a year abroad at the University of Copenhagen. He credits his time in Madison with sharpening his social conscience, further noting, “When I got there, they didn’t have any rock bands.” He created the Ardells and performed with the Knightranes, bands that played for local clubs and parties every Friday and Saturday night. Fellow students Gary Gerlach, Boz Scaggs and Ben Sidran were in those bands.

Just shy of graduating, Miller moved to Chicago and began playing with legendary bluesmen Howlin’ Wolf, Muddy Waters and James Cotton. In late 1966, he moved to San Francisco and started the Steve Miller Band — the beginning of his professional music career. The Steve Miller Band continues to tour regularly in the U.S., Canada and worldwide.

Miller retains a strong connection to UW–Madison, returning most recently in October 2017 for a sold-out show at the Wisconsin Union Theater. Proceeds benefitted the Chancellor’s Scholarship Fund. During the visit, he met with students in the Mead Witter School of Music for an interactive colloquium on careers in music.

“True to his belief in the Wisconsin Idea, Steve Miller continues to contribute to the music industry, impacting student musicians and sharing music mastery and pedagogy with the widest possible audiences,” writes Susan C. Cook, director of the School of Music, in a letter nominating him for the honorary degree. 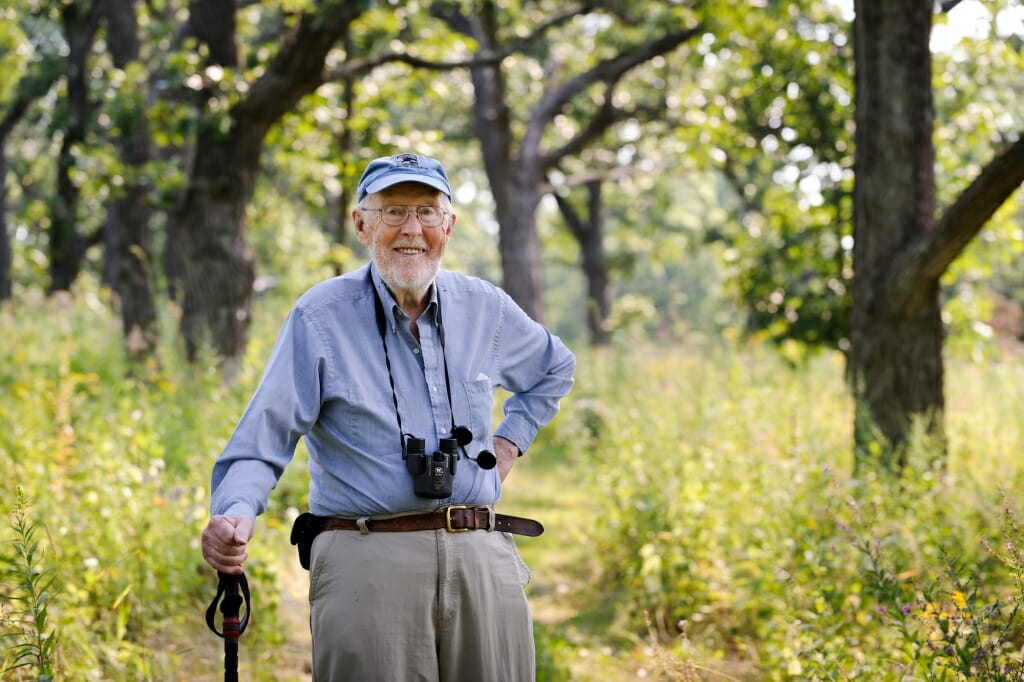 Tom Brock’s property near Black Earth, Wisconsin, has become a model for land managers and a training ground for the next generation of restoration ecologists. Photo: Jeff Miller

Brock’s nomination is based on his broad contributions to microbiology as well as his post-retirement work promoting biodiversity and ecological conservation.

While a professor at Indiana University in the late 1960s, he discovered the extreme thermophile Thermus aquaticus thriving in a hot spring at Yellowstone National Park. The discovery debunked a key piece of conventional wisdom in biology — that life could not exist past about 158 degrees Fahrenheit.

Subsequent studies in the field have challenged assumptions about the nature and resilience of life and led to innumerable advances in molecular biology, DNA sequencing, medical research, clinical testing and the reconstruction of evolution.

In 1971, with substantial support from the Wisconsin Alumni Research Foundation (WARF), Brock joined the faculty of UW–Madison. With Lake Mendota as a new laboratory, he continued his groundbreaking research on microbes. His retirement in 1990 began a new phase of contributions to science and society.

“While Dr. Brock may not have initially set out to improve the practice of restoration in the Midwest, it is what he has accomplished.”

With his wife, Kathie, also a microbiologist, he has advanced the conservation and restoration of a Midwestern oak savanna, one of the most characteristic — and endangered — ecosystems of the central United States. The couple’s Pleasant Valley Conservancy property near Black Earth, Wisconsin, has become a model for land managers and a training ground for the next generation of restoration ecologists.

“While Dr. Brock may not have initially set out to improve the practice of restoration in the Midwest, it is what he has accomplished,” says Kayri Havens, director of the Division of Plant Science and Conservation at the Chicago Botanic Garden. “Many land stewards have turned to his observations of what has worked and what hasn’t to improve the course of their own site management.  And many students have found hypotheses to test in his detailed records. Those of us involved in managing the increasingly threatened and dwindling natural heritage of our region have much to thank Dr. Tom Brock for!”

In his nomination letter, Donald M. Waller, the J.T. Curtis Professor of Botany & Environmental Studies at UW–Madison, says Brock has progressed through a remarkable career, reinventing himself several times but always innovating and transforming his chosen fields.

“His commitment to his science, developing new knowledge and tools, and applying this knowledge to improve human and natural communities embody the values UW seeks to teach and share with students and other citizens,” Waller writes.