Scientists, undergraduates team up to protect astronauts from radiation 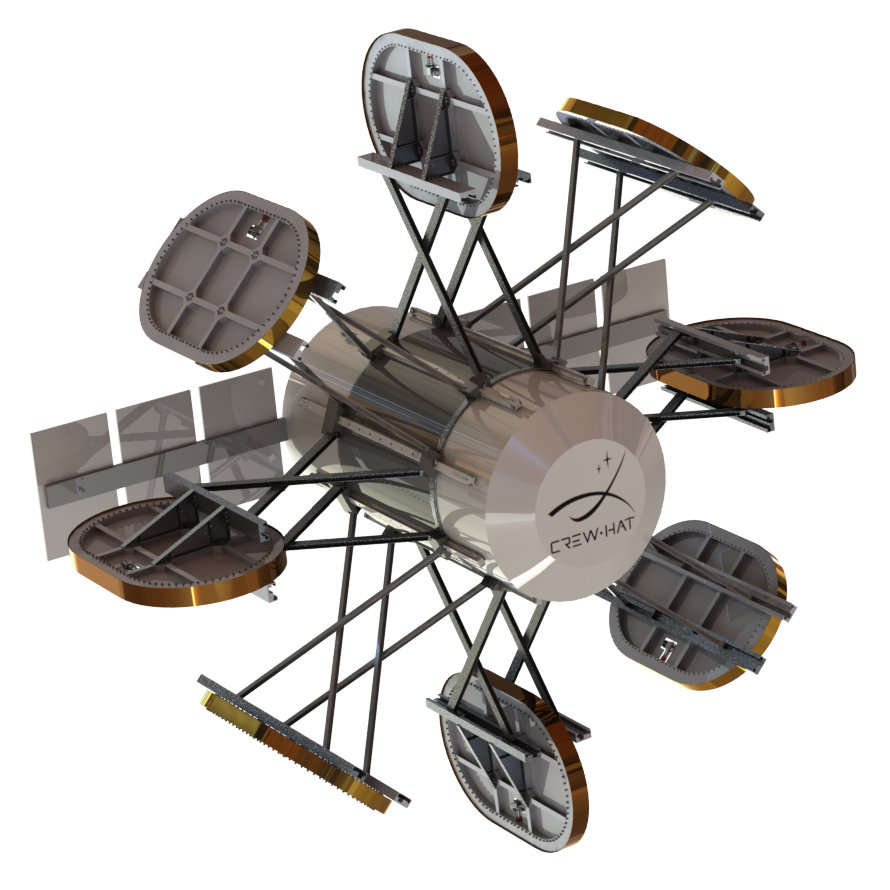 Elena D’Onghia has spent her career puzzling over the behavior of the Milky Way’s closest neighbors, the dwarf galaxies known as the Magellanic Clouds.

Their story is an epic tale of twirling streams of gas larger than humans can really imagine. But, like most astronomical phenomena, the Magellanic Clouds are far removed from daily life on Earth. A good 160,000 light years removed, in fact. 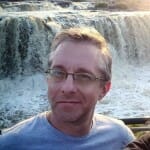 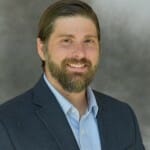 Recently, D’Onghia turned her focus to helping solve a thorny problem a little closer to home — or at least in the solar system. She was jolted by a health scare and realized she could incorporate her love of space travel and her physics know-how to protect astronauts from the dangers of cosmic radiation as they venture far from Earth.

“I’m very happy with my research, but I wanted to do something in parallel that could serve society,” says D’Onghia, who is healthy and continues her Magellanic Clouds research as a professor of astronomy at the University of Wisconsin–Madison.

With a team of physicists and undergraduate engineering students, D’Onghia is now moving her idea forward. With a preliminary grant from NASA, D’Onghia’s team will spend the next nine months refining and testing their novel idea for a traveling magnetic field strong enough to deflect harmful radiation from astronauts as they travel to Mars or set up bases around the moon.

“NASA will never send humans on extended missions until the problem of cosmic radiation is solved,” D’Onghia says. The charged radiation particles damage cells, leading to health problems including cancer. “Our idea was to look at nature, at Earth, which uses magnetic fields to solve this problem. So, what we did is to propose a configuration for a magnetic field that could deflect all the cosmic radiation that comes around a spacecraft.”

D’Onghia originally reached out for help to physicist Paolo Desiati, who works with the IceCube Neutrino Observatory on campus. IceCube uses Antarctic ice to watch for neutrinos, particles that emerge from the kind of high-energy events that produce dangerous cosmic radiation. Together with Professor of Medical Physics and Human Oncology Bryan Bednarz — an expert in radiation doses — they outlined the plan to keep dangerous particles at bay.

But, not engineers themselves, Desiati and D’Onghia turned to the experts to transform theory into something tangible. Desiati made their pitch to the senior engineering physics undergraduates in their design-based capstone course led by Sonny Nimityongskul in the College of Engineering. A design team of five students signed on to help. 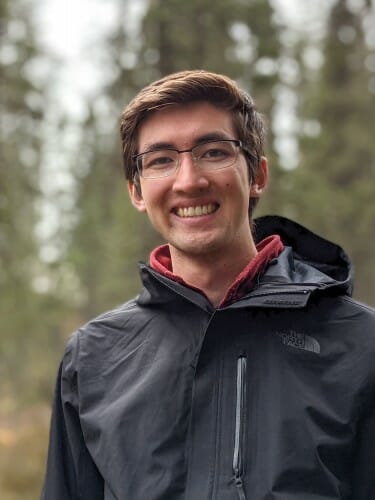 “For us, a big chunk of the semester was dedicated to understanding the problem,” says Kirby Heck, one of the team members, now a graduate student at MIT. Those problems were largely structural: How will the electromagnetic coils fit together, how much will they weigh, and how much current will they need to draw?

Working closely with D’Onghia and Desiati, Heck and his teammates spent the semester calculating the forces involved, making design tradeoffs, and working within the physical and practical limits of spaceflight. In other words, they engineered the problem.

“This was an excellent opportunity to apply everything that we’d learned over the past four years of engineering school to a problem that doesn’t have a single solution,” says Heck.

The final design, known as CREW HaT, is made up of eight coils driven by superconductors fanning out from the habitable capsule. Collapsed during flight, the coils deploy in space to produce the correct alignment of magnetic fields. In theory, the system can divert over half of the damaging radiation, greatly improving safety for astronauts.

Now, with the nod from NASA, D’Onghia, Desiati and their team will work out more physical and engineering problems, and possibly build a small prototype. The work will support additional funding that could make the design a reality for future space missions.

Even just seeing the rendering of his team’s design on NASA’s website is hugely gratifying for Heck, who now studies wind turbines — his focus squarely on terra firma despite his brush with space travel. “It boggles my mind a little bit,” he says.