Professional golfer Andy North and his friends raised more than $1 million for the University of Wisconsin Carbone Cancer Center at a dinner and golf tournament this week. The figure includes money raised at an event at Wisconsin Aviation Sunday night by auctioning off items such as a trip to golf as North’s amateur partner in the Smith-Cole Invitational at Cherry Hills, the golf course near Denver where North won his first U.S. Open in 1978.

Two-time U.S. Open champion Andy North is an analyst for ESPN. He’s also a survivor of skin cancer and prostate cancer, and committed to supporting the work of the UW Carbone Cancer Center, where he received treatment. 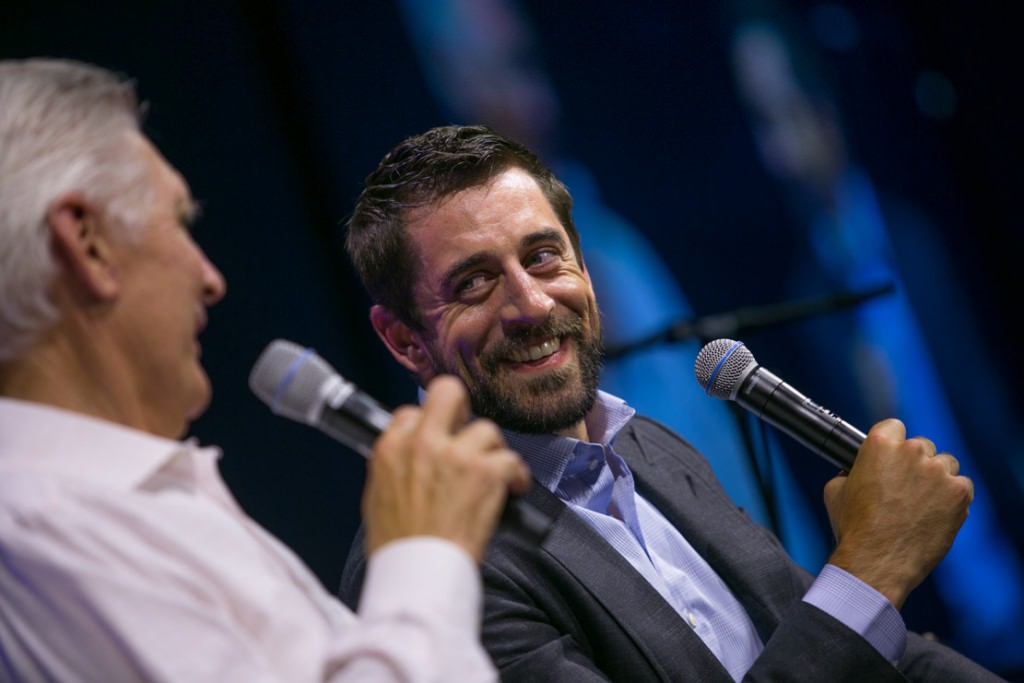 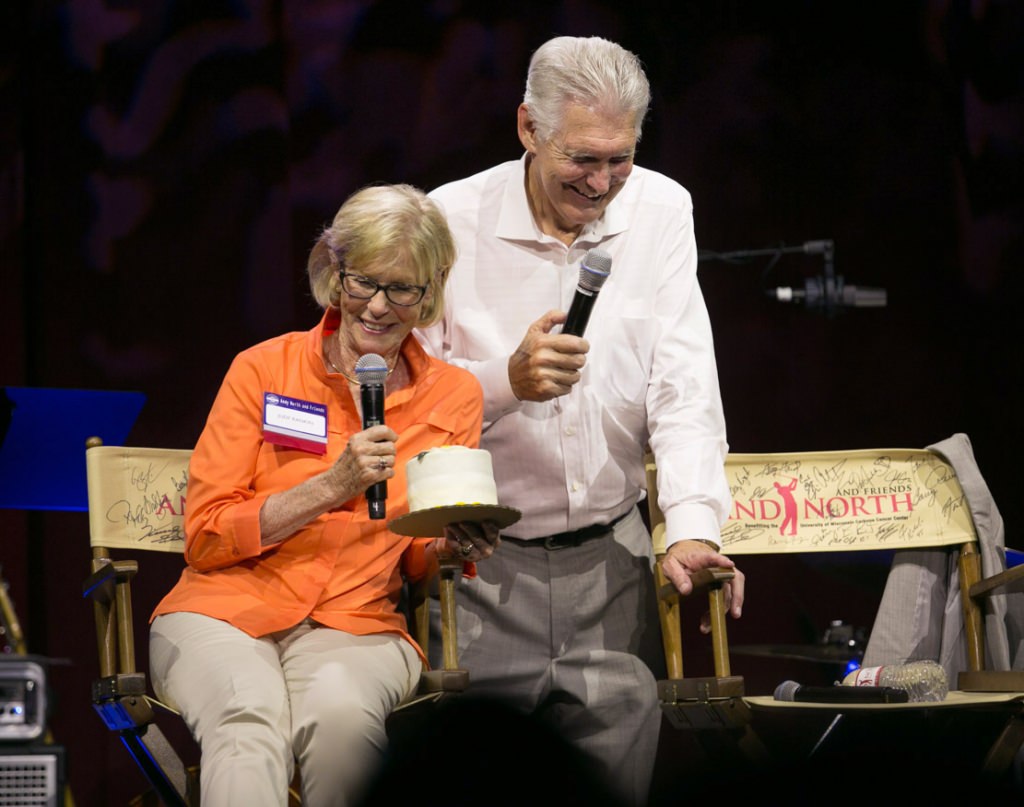 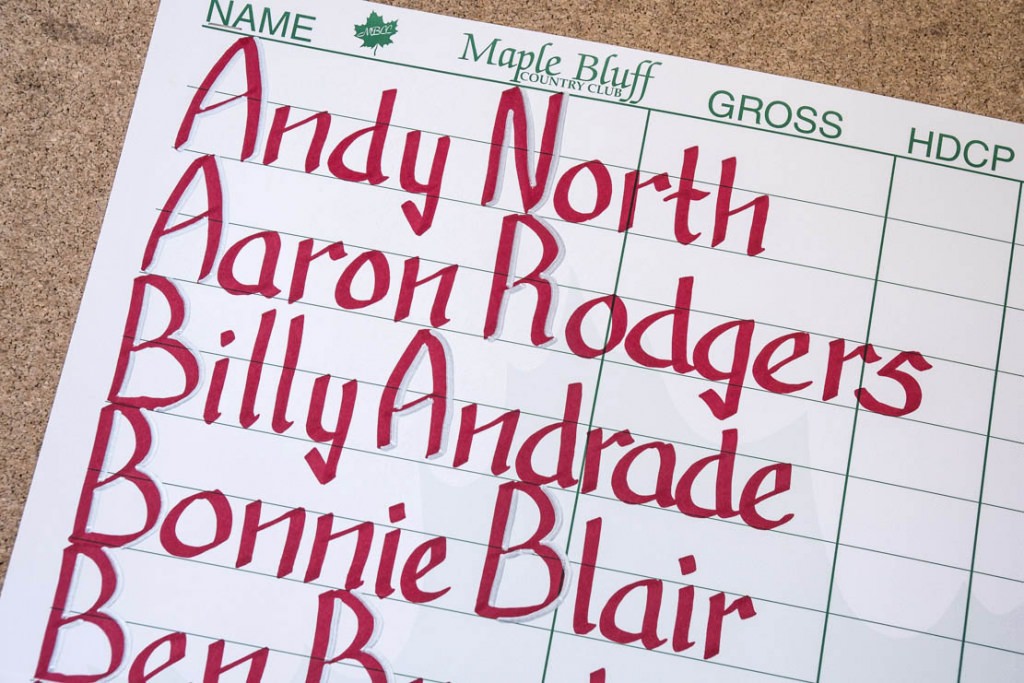 3 The scorecard had some big names. John Maniaci 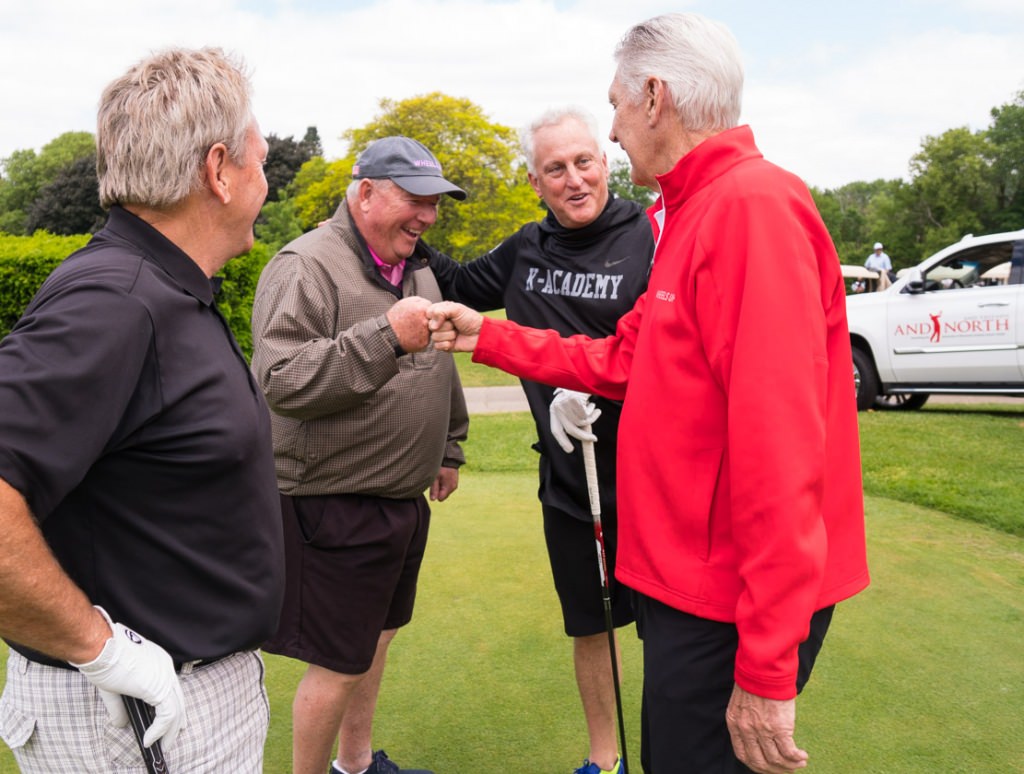 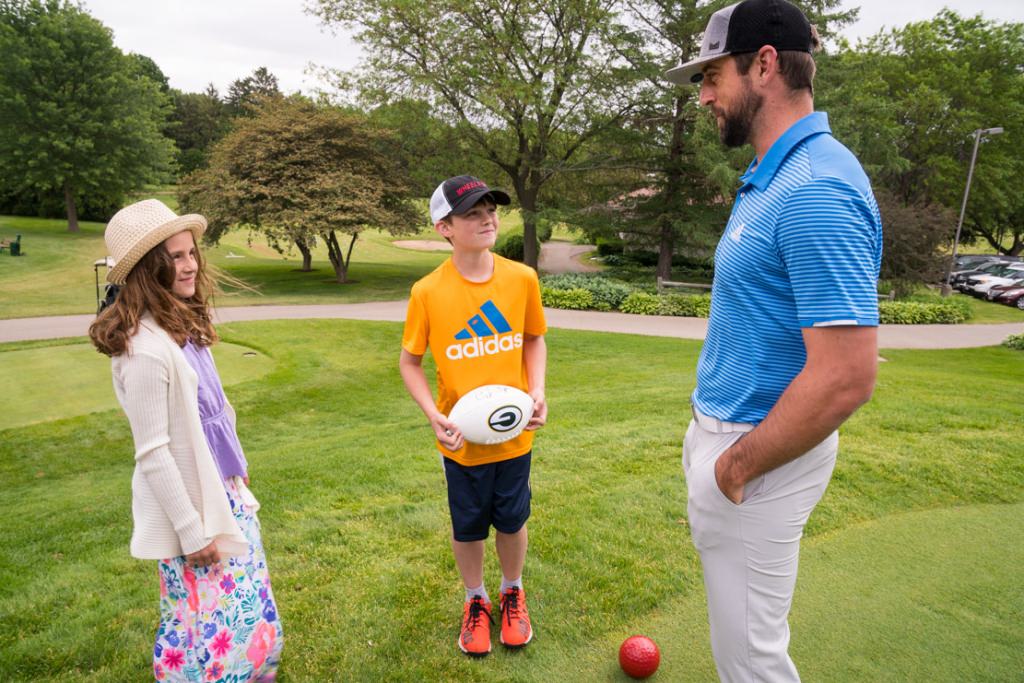 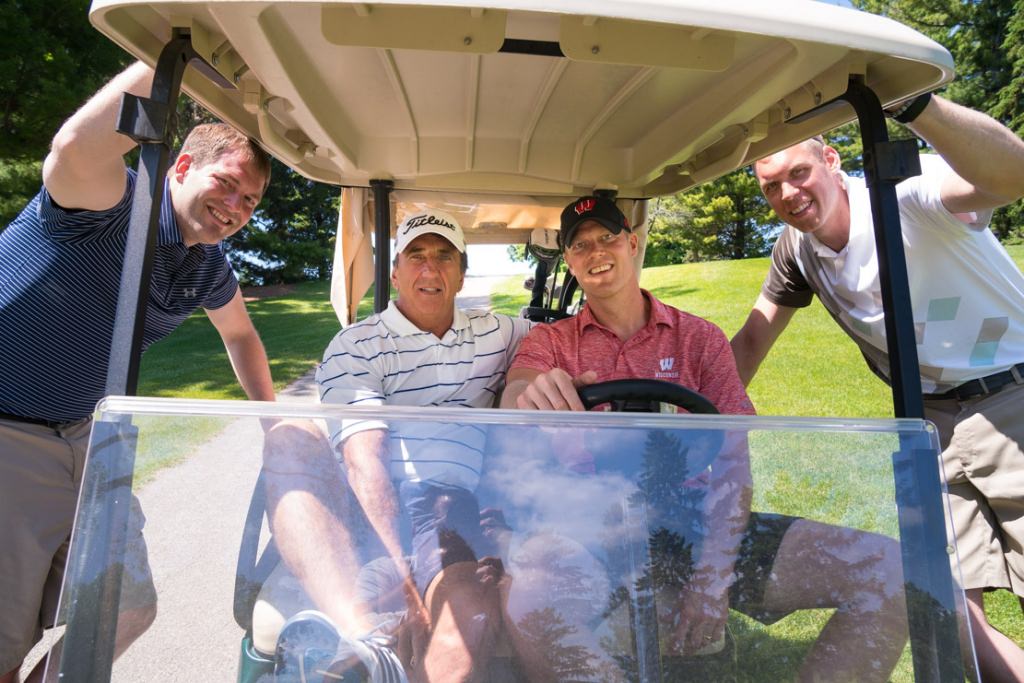 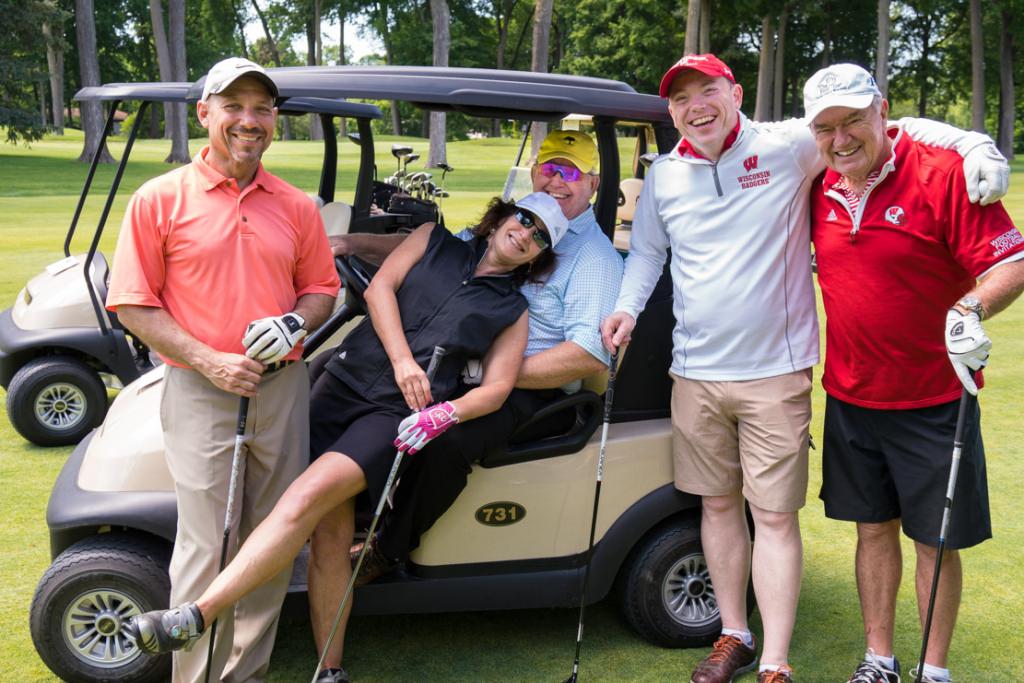 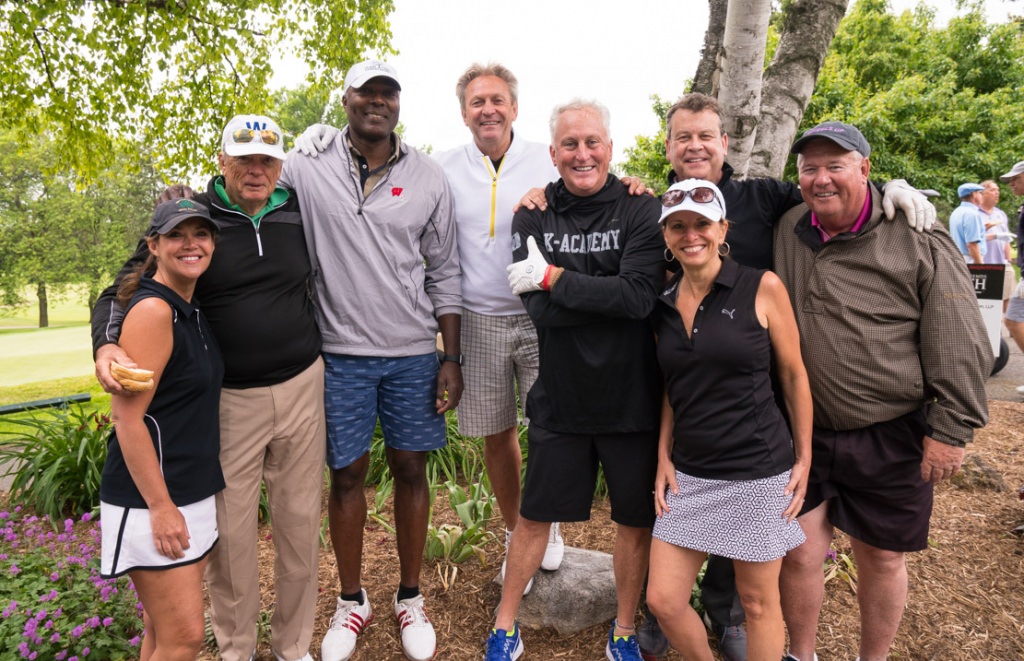 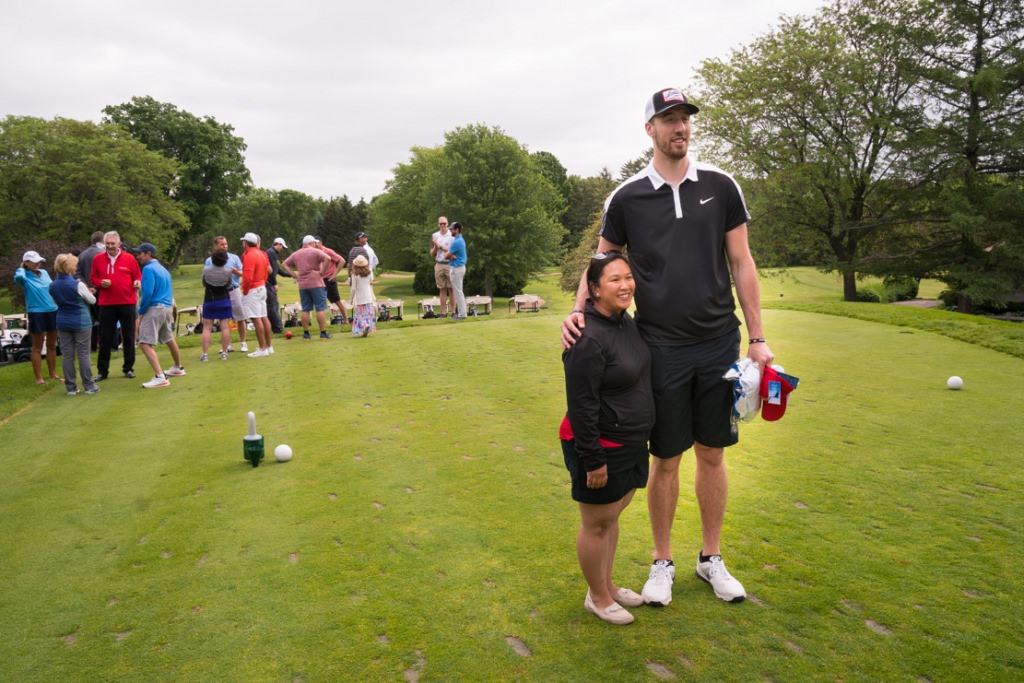 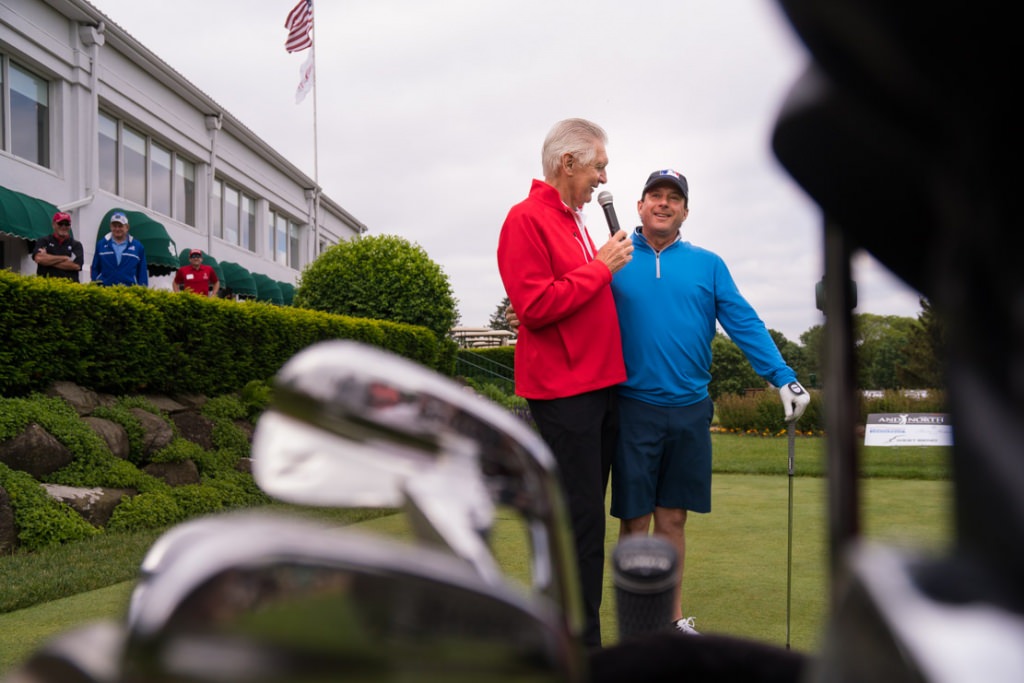 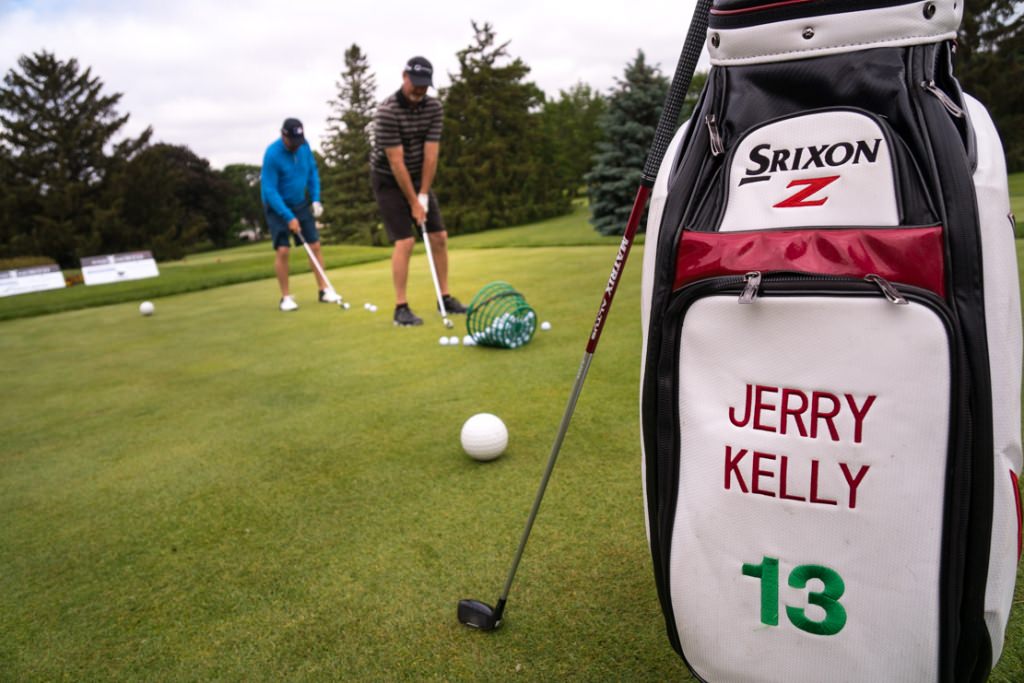 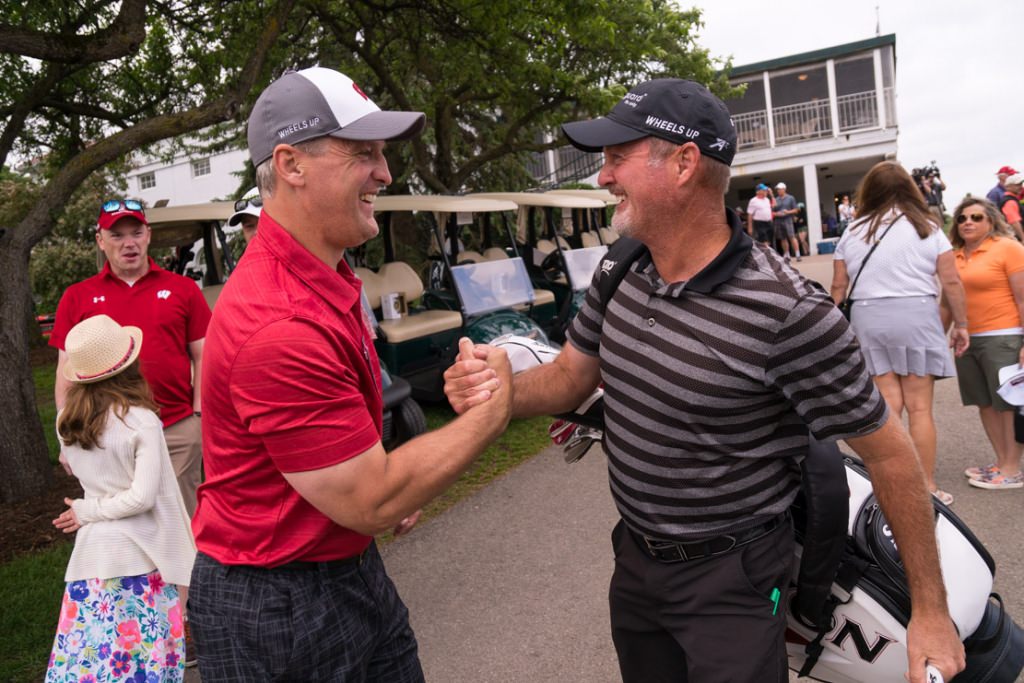 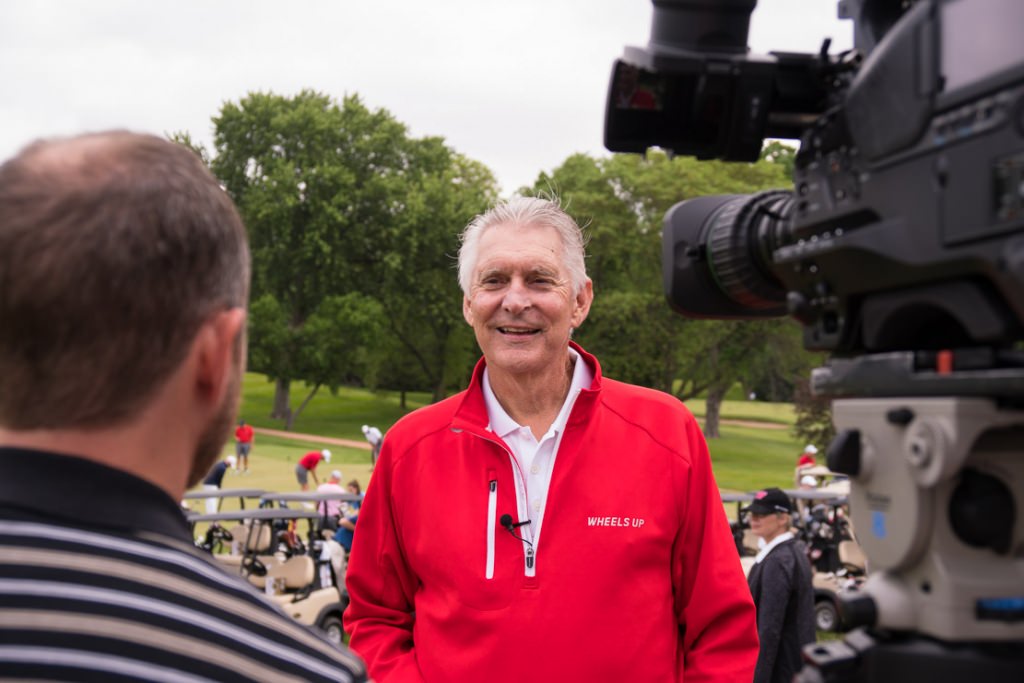 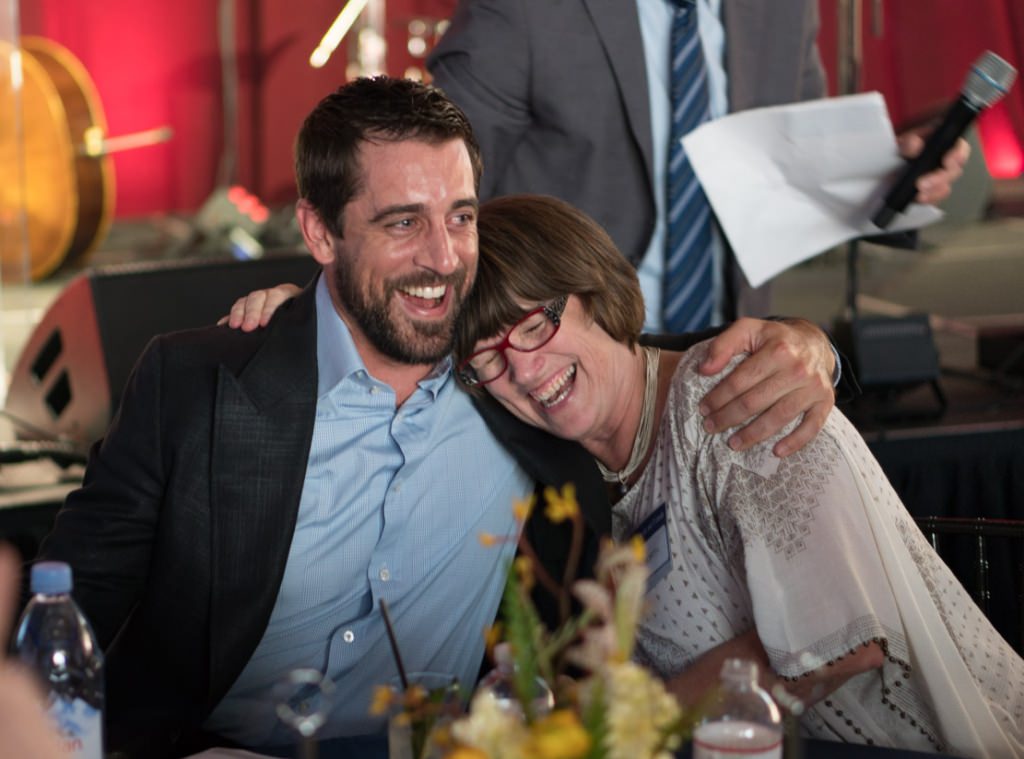 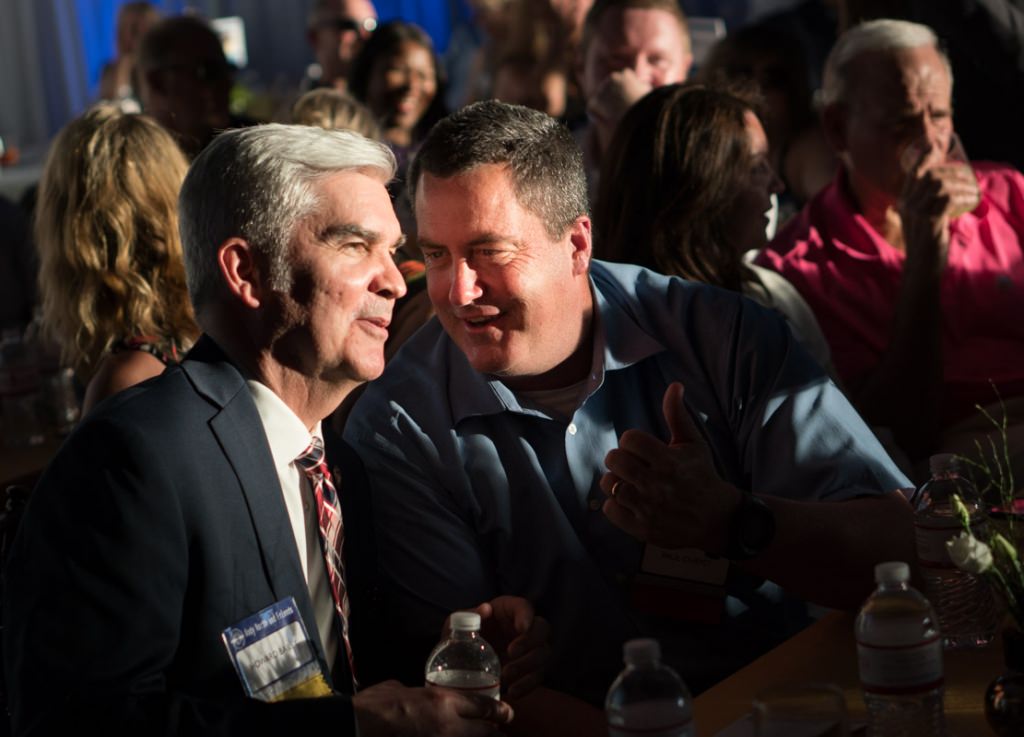 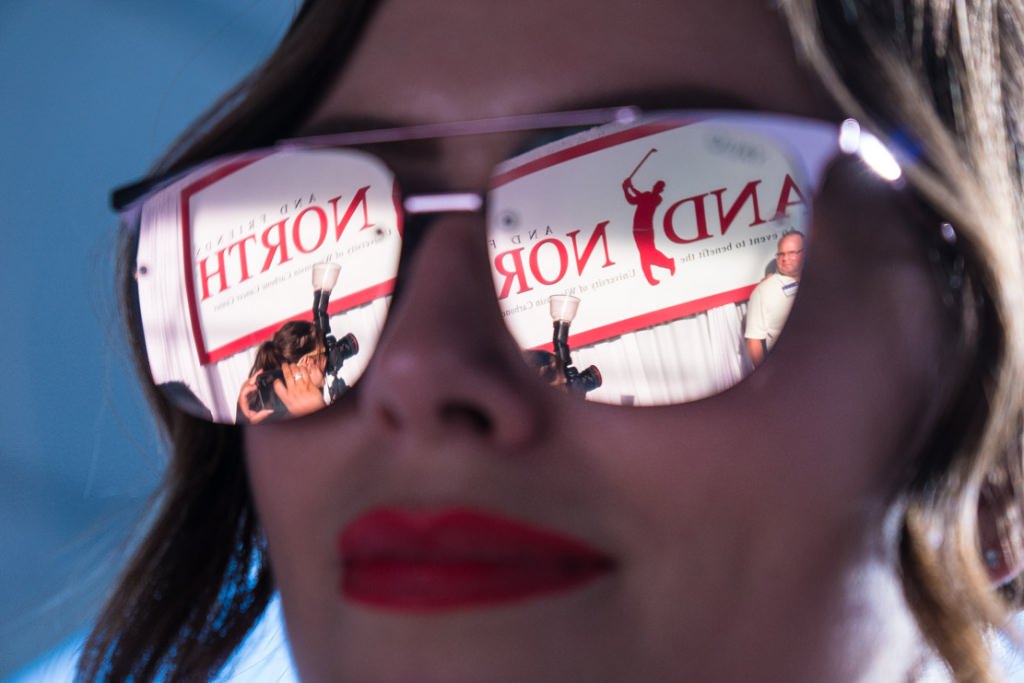 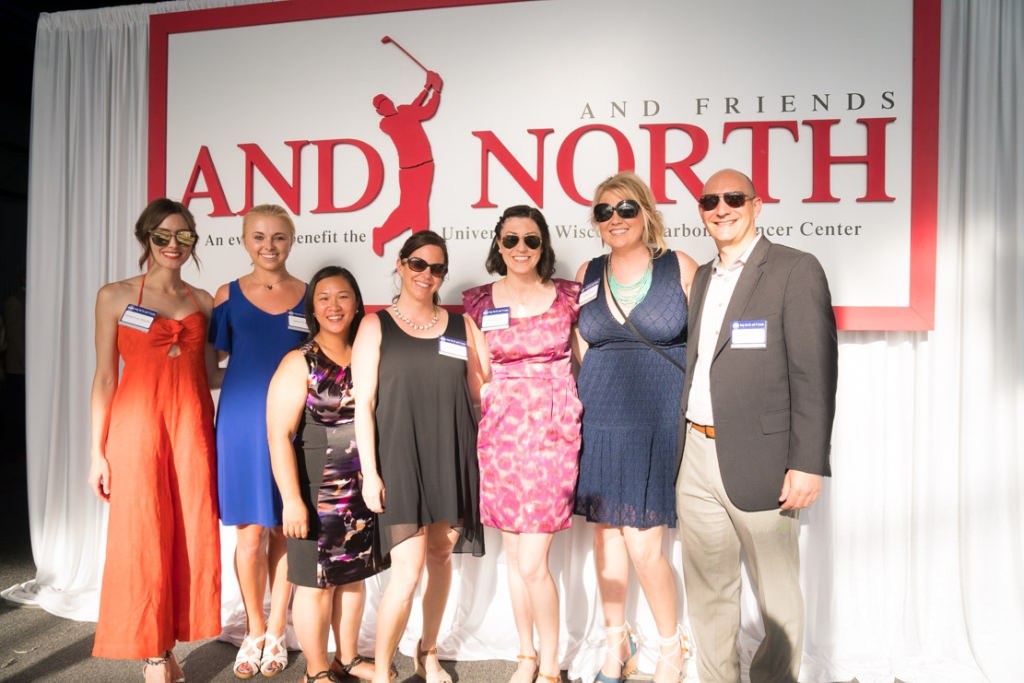 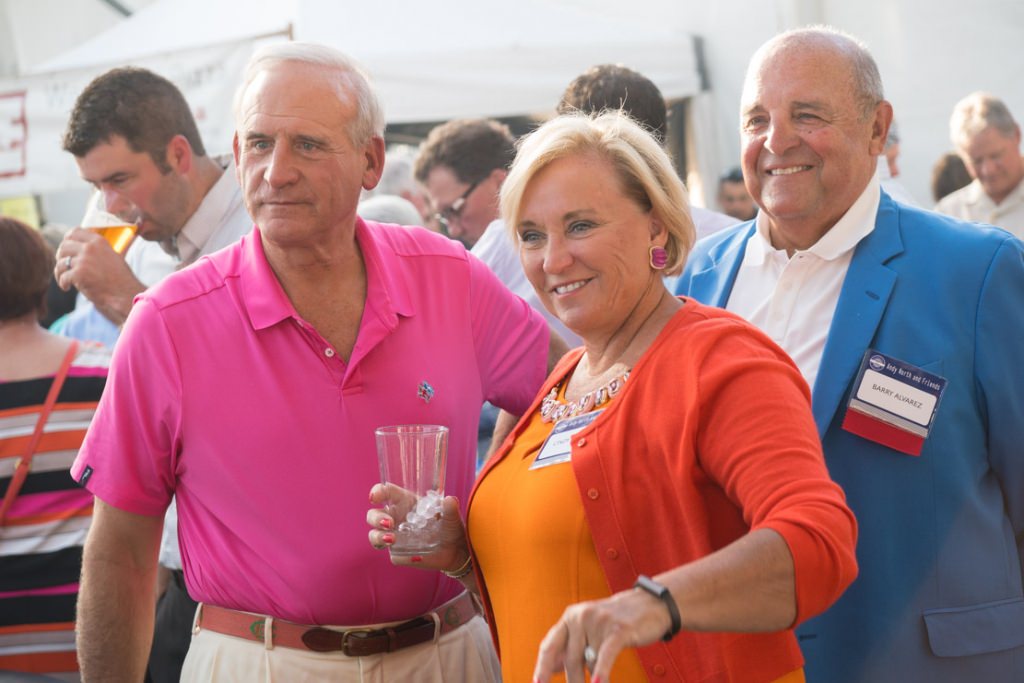 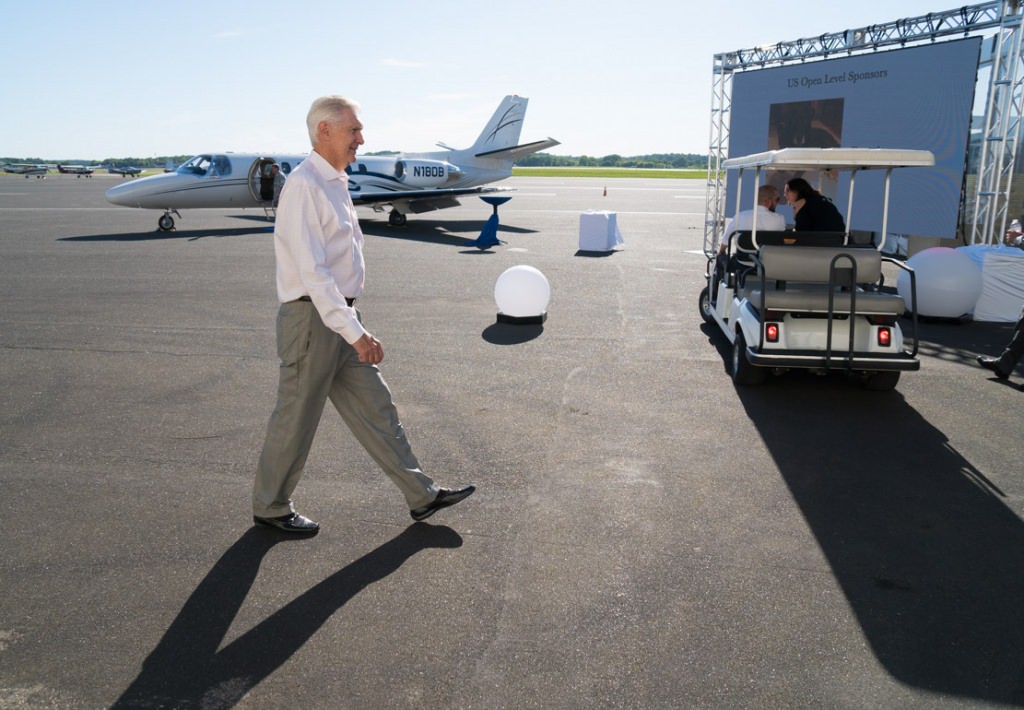 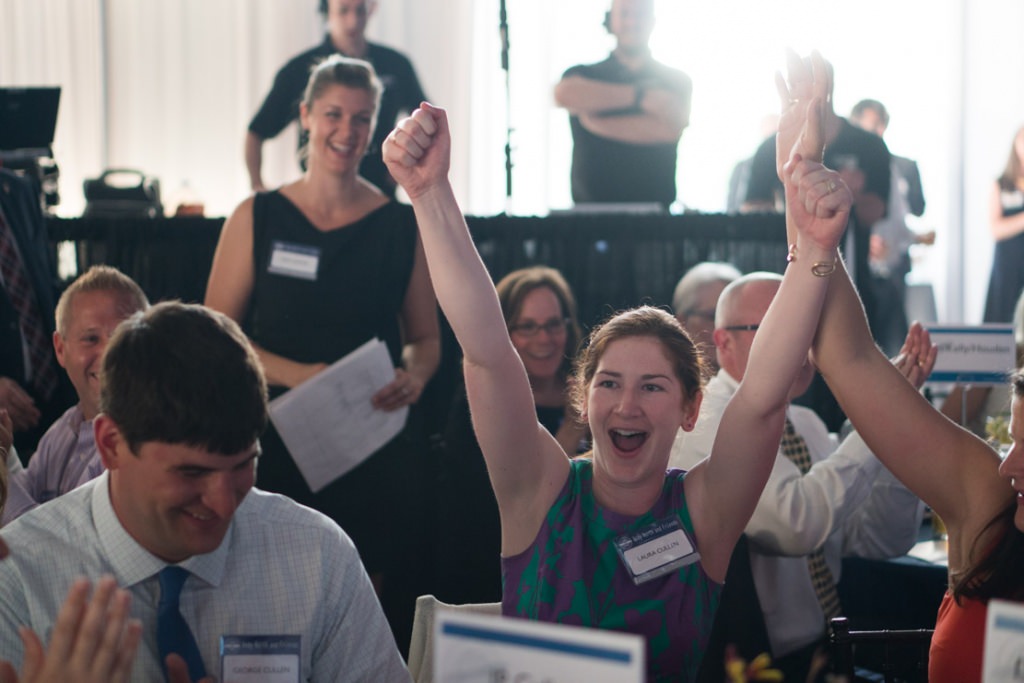 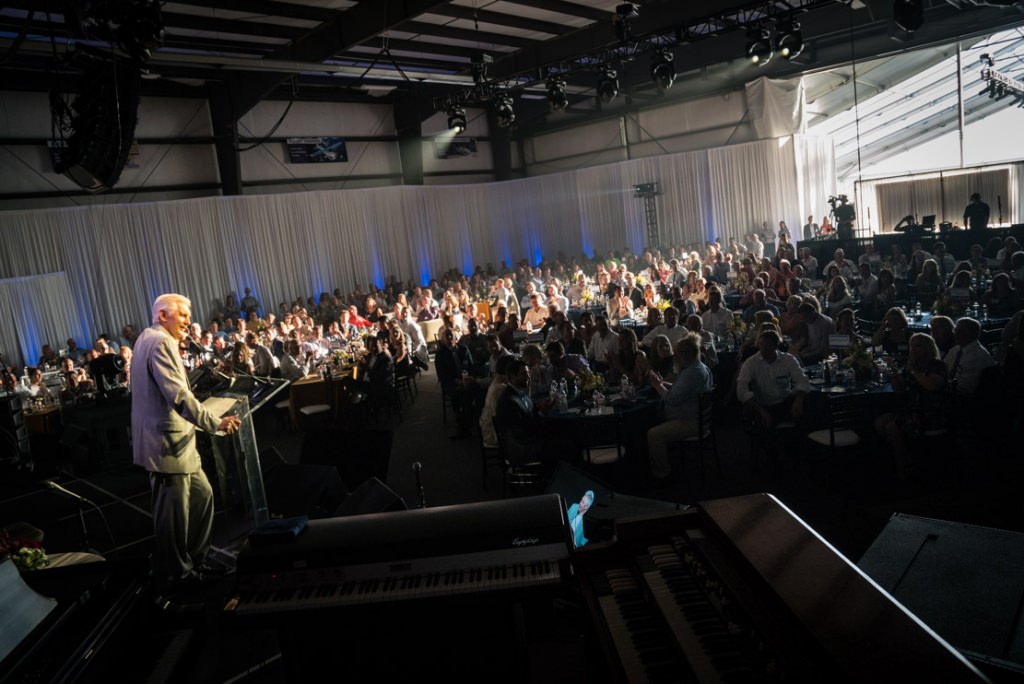