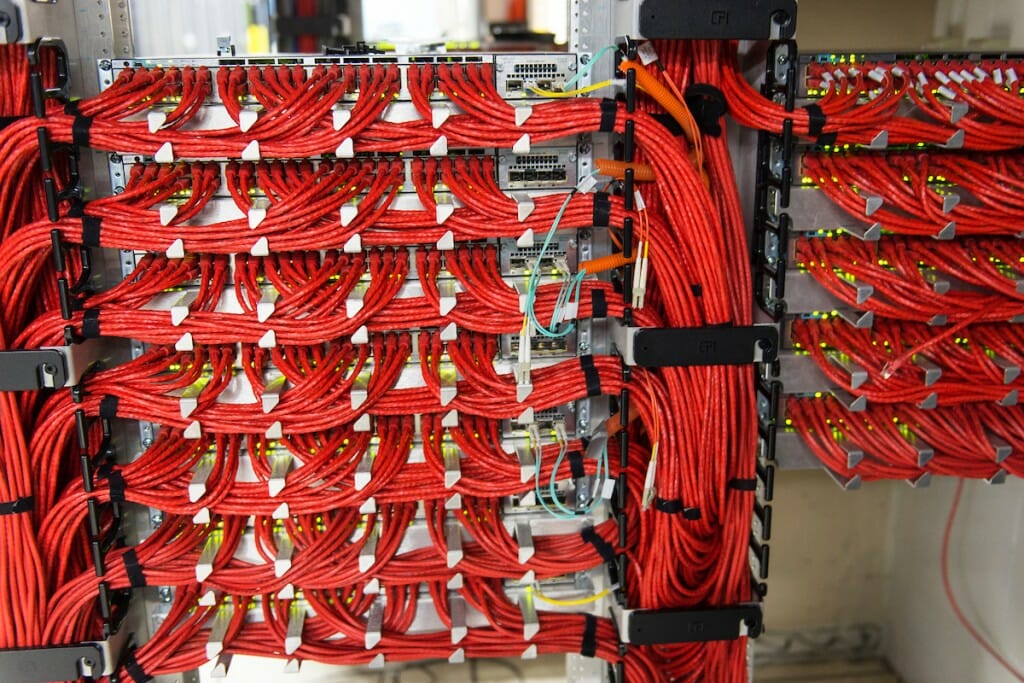 Data Science is one of the most rapidly emerging career sectors in the nation, as it finds new uses for increased computing power is used across a wide variety of fields. Here, bundles of orange data cables connect arrays of computer servers in the Space Science and Engineering Center Data Center at UW–Madison. Photo: Jeff Miller

UW-Madison junior Berit Waterfield has always been passionate about sports, particularly football. As she became more invested in the game, she developed a fascination with the numerical aspects involved in football.

Now a Data Science major with a certificate in Sports Communication, Waterfield has been provided with the unique opportunity to combine her two interests as a result of the recent addition of the Data Science major. 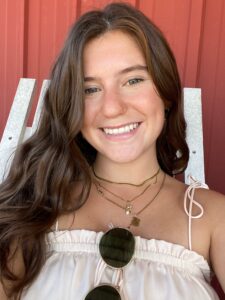 Berit Waterfield is a junior majoring in Data Science with a certificate in Sports Communication. Submitted photo

“I didn’t realize how much data there is involved with [football],” Waterfield said. “So being able to combine my interest in sports and numbers, it’s really fun, and I would love to do that someday as a career.”

The Data Science major, which was established at UW–Madison in the Fall of 2020, is housed within the School of Computer, Data & Information Sciences (CDIS). With a total of 314 students declaring the major in just six months, Data Science has become the fastest growing major at UW–Madison.

The major is characterized by a culmination of computational, statistical and mathematical principles to solve problems and draw conclusions from data in an ethical manner. From business analytics to health communication, Data Science may be applied to a myriad of fields.

The decision to create the Data Science major came after a university-wide recognition that this field of study is one of the most rapidly emerging career sectors in the nation, according to Bret Larget, a UW–Madison Botany and Statistics professor who helped facilitate the addition of the major.

Larget explained that because the field is evolving, many people who currently work in the field do not have a formal education in Data Science. Thus, it became necessary to offer a major that would allow students to receive a degree in this discipline.

“All sectors of the economy have become reliant on data to drive decisions,” said CDIS Founding Director Tom Erickson. “Staying relevant demands data science talent. Our new major goes deep in fundamentals while allowing breadth in the application domain, educating analytical thinkers who can hit the ground running. This provides career opportunities for students while fueling the economy in Wisconsin and beyond.”

Forty percent of declared Data Science students have paired the major with a Computer Sciences major or certificate, according to Senior Student Services Coordinator Sara Rodock. The other popular double majors include economics, statistics, political science, engineering and several in the Wisconsin School of Business (WSB).

This capability is also reflected in a multitude of the elective courses offered to complete the major. While many Data Science courses overlap within CDIS, there are also Data Science classes that students may take across the university, including within the College of Agricultural & Life Sciences (CALS), the College of Letters & Science, and the Wisconsin School of Business.

For sophomore Jing Kai Ong, the Data Science major will allow him to apply the technical skills he has learned to a future career in insurance or consulting. In addition to Data Science, Ong studies both Actuarial Science and Risk Management & Insurance in the WSB. 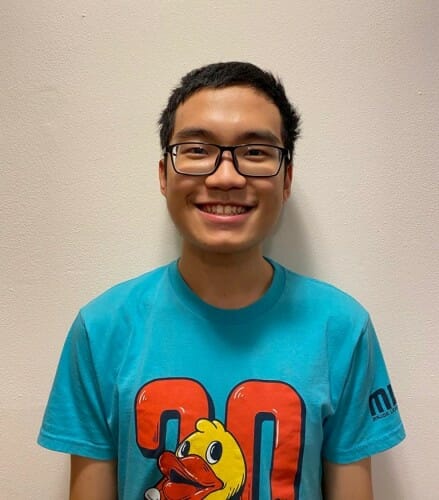 “Having the skills that I learned from the Data Science major helps me become a way better analyst and a technical asset to the company, because not everyone will have this technical programming background,” Ong said.

There is a strong demand from all sectors of the economy for well-educated data scientists, according to Larget and Rodock. Data Science is critical to many industries, so a background in Data Science allows students to stand out in the competitive job field

In many cases, data has propelled social and economic development.

“The world we live in now, compared to say, 10 years ago is so much more data driven,” Rodock said. “If you think about how much more smartphones have proliferated, and cookie tracking— this is something new, and it didn’t exist to this extent. Now that we know that everybody’s collecting all of this data all the time, companies and organizations want to make smart decisions.”

“We even look at things like what was done in Korea, for example, around COVID, and being able to track people who had positive tests based off of tracking cell phones, Rodock said. “This could not exist [before Data Science].”

As the Data Science major continues to grow on campus, Larget expressed his hope that the major will become a community that welcomes diversity and students of all backgrounds.