Two members of the University of Wisconsin–Madison faculty, astronomy and physics Professor Ellen Zweibel and neuroscience Professor Robert Fettiplace, have been honored with membership in the National Academy of Sciences. 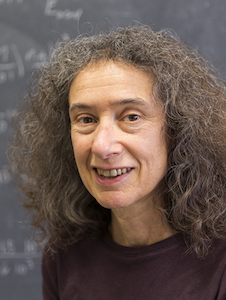 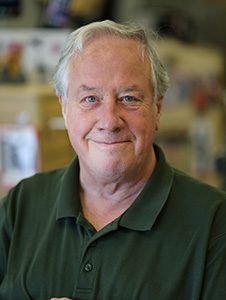 Zweibel is among 120 new members — and one of 59 women, the largest group ever — elected to the academy, one of the highest honors that can be conferred on an American scientist. Fettiplace, originally from the United Kingdom, is one of 30 new international associates. Members are chosen “in recognition of their distinguished and continuing achievements in original research.”

Zweibel, the W.L. Kraushaar Professor of Astronomy and Physics, came to UW–Madison in 2003. She studies the way magnetic fields shape the universe, including the physics of plasmas in stars and galaxies and the cosmic rays they throw out into the universe.

A founding member of the Center for Magnetic Self-Organization, a Physics Frontier Center funded by the National Science Foundation and the U.S. Department of Energy, Zweibel won the American Physical Society’s Maxwell Prize for Plasma Physics in 2016.

Fettiplace, who joined the UW–Madison faculty in 1990, studies how hair cells in the inner ear translate the vibrations of sound into electrical signals sent to the brain.

With fellow hearing researchers A. James Hudspeth of Rockefeller University and Christine Petit of the Collège de France and the Pasteur Institute, Fettiplace won the 2018 Kavli Prize in Neuroscience and 2020 Horowitz Prize. He was named a Passano Laureate in 2019.