Making the most of our summers: painting, walks and learning 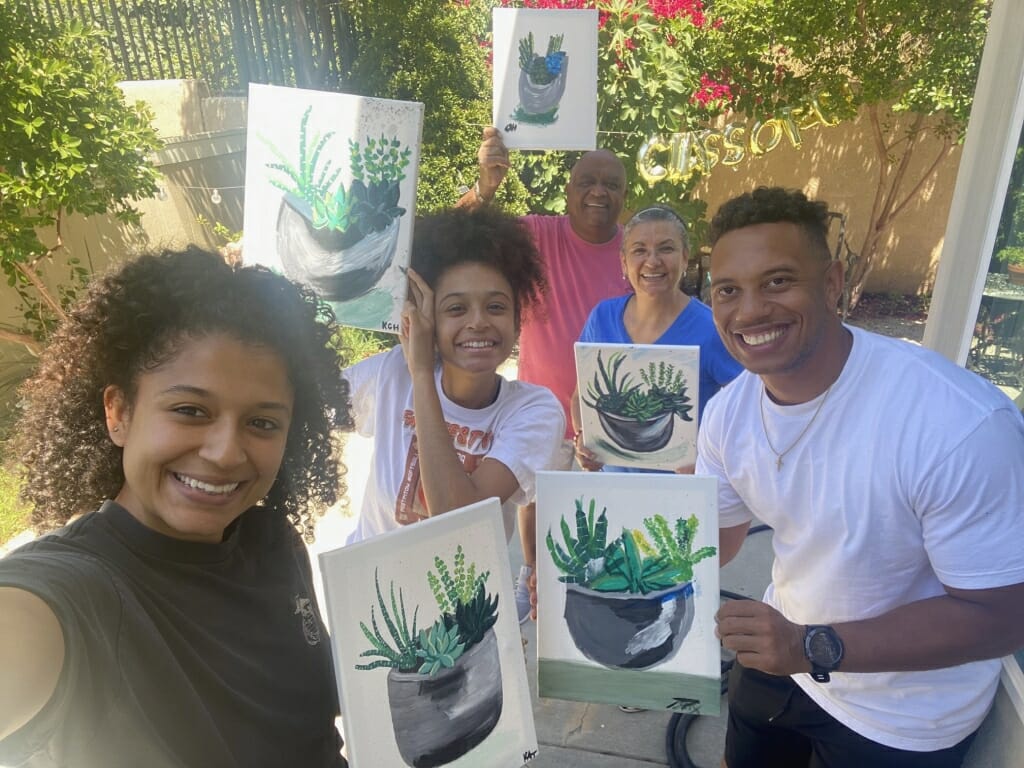 The sun is still shining and summer is still summer, but this year it has a twist. We are in the middle of a pandemic that’s changed students’ summer experiences entirely.

Trips have been canceled, all UW–Madison summer courses were moved to remote instruction and most social gathering places have COVID-19 restrictions.

But that doesn’t mean that we are just going to stay home staring at the wall. UW–Madison students, whether they’re at their homes or still in Madison, are still making the most of their summers, while still respecting physical distancing rules.

Instead of going out with friends, I’ve been doing creative arts. The pandemic restrictions have allowed my love of arts and crafts to blossom.

My family and I took online painting classes together, helping us get creative and bond together at the same time. 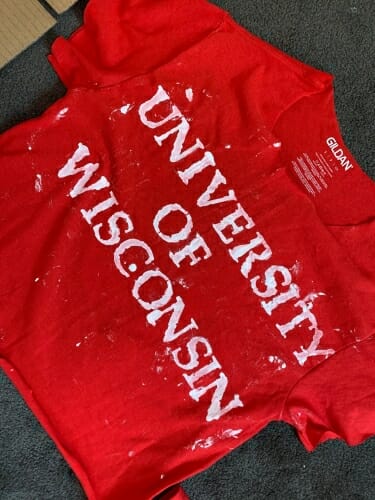 A t-shirt that Chelsea Hylton made. Submitted photo 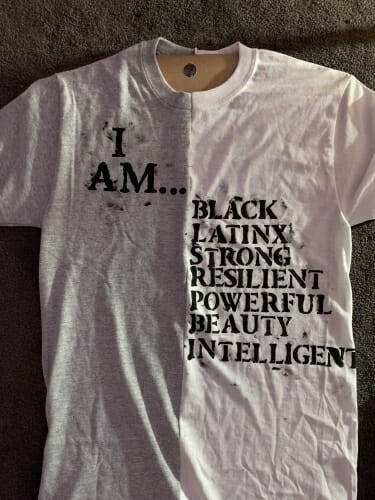 A t-shirt that Chelsea Hylton made. Submitted photo

I have also started making customized shirts for myself and friends. I put quotes on them, tie-dye them and try and have fun with it.

Rising senior Devin Mozee, from Washington, D.C., said being home and having to stay safe has allowed him to learn new skills.

“With the additional free time we have now, I’ve been getting up on my Adobe skills and learning new things. This time it feels different because I don’t have any excuse or distractions pulling me away from the computer,” he said.

He also directed and edited a music video with friends and is now shifting his mental power towards work involving the surge in Black activism in the city.

Mozee wants to document current Black perspectives of what is going on.

“My next effort is working on videos from Black perspectives that are interpreting the issues that have and are going on right now within the community.”

Mozee is interning as a software engineer at a large banking firm. “As a programmer you sort of become trained to sit in one spot for extended periods of time, however, my problem is that it becomes a challenge once I’m actually forced to be in one spot,” he said.

He says that the virus stunts daily summer life, but there are also other things that consume his mind. “I think as an African-American man it is even a bigger challenge to stay focused while the movement is going on outside,” he said.

UW-Madison junior and New York native Saffiatu Barrie she says that her summer is nothing like what she had imagined.

“I’m a New Yorker and I’m so used to going out to the city, going out to eat and hanging with friends in the summer, but that’s been limited,” she said.

Barrie has learned to appreciate the small things, like going outside for walks with her family to get fresh air.

“My family and I have limited the amount we go outside compared to regular summers so that’s been an adjustment for us.”

She’s grateful for all of the quality family time, since  during the school year she is far from home.

As with Mozee, Barrie has also taken advantage of all the new down time to pick up new hobbies like working out and practicing self-care.

This summer is what you make of it. So get up, go for a walk, and try something new.