Astronomers have measured magnetic fields in a galaxy 4.6 billion light-years away — a big clue to understanding how magnetic fields formed and evolved over cosmic time. 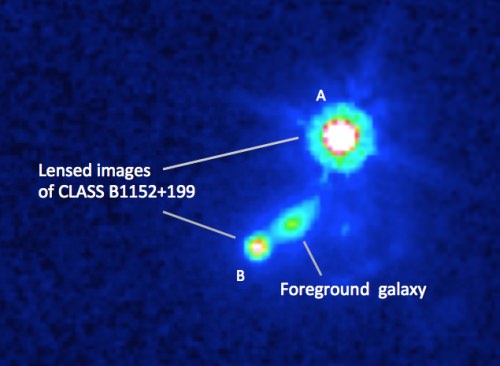 Hubble Space Telescope image of the gravitational lensing system in the new research. The background quasar is lensed by the foreground galaxy into images A and B. Image courtesy of Sui Ann Mao

In an article published Aug. 28 in Nature Astronomy, a collaboration led by Sui Ann Mao, the Minerva Research Group leader at the Max Planck Institute for Radio Astronomy and a former postdoctoral Jansky Fellow at the University of Wisconsin–Madison, reports the discovery of large, well-ordered magnetic fields in a galaxy far, far away. Because of the time it takes light to travel such immense distances, astrophysicists observe cosmologically distant magnetic fields as they were 4.6 billion years ago. The new observations provide hints at how magnetic fields have grown into galactic-sized structures since the beginning of the universe. 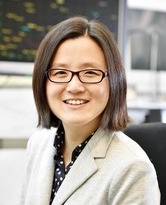 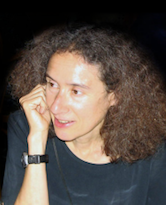 Like the humble refrigerator magnet, astronomical objects such as galaxies, stars, and even our own Earth have magnetic fields that attract and repel other magnets and electrically charged matter. Understanding magnetic fields is essential to understanding fundamental questions about the universe. Among other things, magnetic fields play a crucial role in the processes that form stars out of interstellar gas, determine how stars affect their surroundings, and indicate whether planets may or may not be habitable.

“By catching magnetic fields when they’re so young, we can rule out some of the theories of where they come from,” explains Ellen Zweibel, a professor of astronomy and physics at UW–Madison and a co-author of the new study. 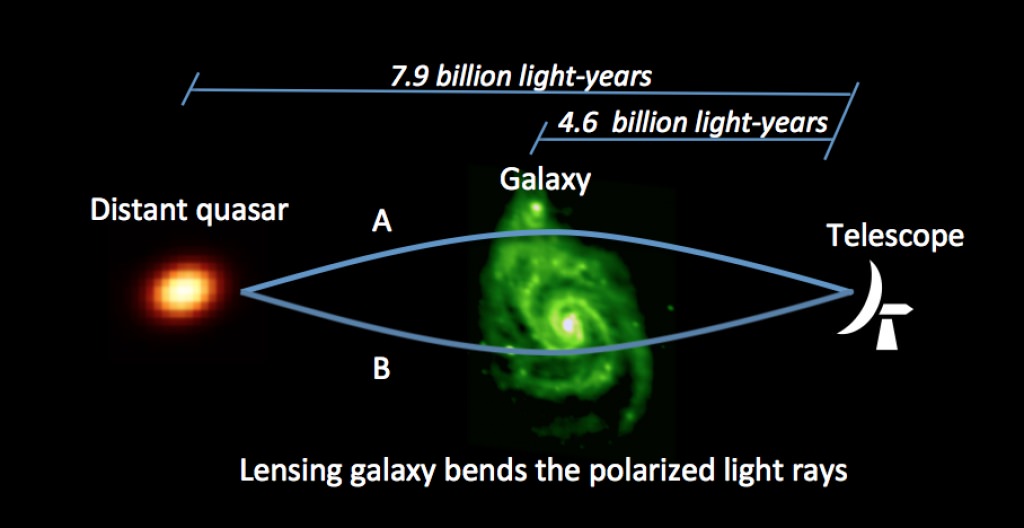 Light from the distant quasar is bent and magnified in this schematic view by the foreground galaxy’s mass in a phenomenon called “gravitational lensing.” Sight lines toward images A and B probe different magnetic fields and gas conditions through different parts of the lensing galaxy. Image courtesy of Sui Ann Mao

Astronomers had measured large, well-ordered magnetic fields in our own Milky Way and in galaxies in our cosmic neighborhood before. But Mao’s team is the first to successfully measure the magnetic field structure of a galaxy so distant in both space and time, pushing the boundaries of what’s capable with current radio telescope technology and analysis techniques. With the National Radio Astronomy Observatory’s Very Large Array, a collection of 27 radio telescopes in New Mexico arranged to function together as a single enormous telescope, Mao observed a distant galaxy with a specific configuration optimal for measuring the galaxy’s magnetic fields. 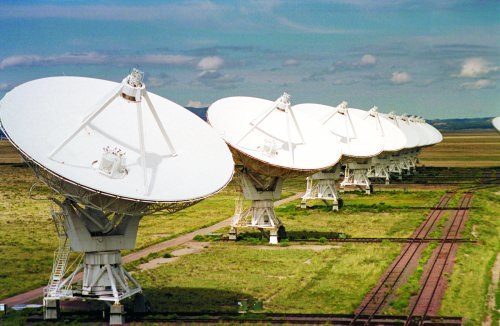 The galaxy lies in front of a quasar, one of the brightest objects in the sky. The light from the quasar appears as two distinct images around the foreground galaxy, bent and magnified by the galaxy’s mass in a phenomenon called gravitational lensing. Mao and her team measured how properties of the two images of the quasar differed, affected by the magnetic fields of the galaxy, to determine the strength and organization of those magnetic fields.

Zweibel explains that the setup eliminates the need to account for how looking through different parts of the Milky Way would affect the observations. Since the two views of the quasar are observed along two very close lines of sight through the Milky Way, they are affected in the same way and can be compared.

Mao first proposed this experiment to Zweibel when she was a postdoctoral scientist at UW–Madison. She says Madison is a stimulating environment for studying and discussing magnetic fields in the universe because of a critical mass of scientists researching the phenomenon and the annual Midwest Magnetic Fields Workshop that takes place in Madison.

“Madison is the magnetic fields capital of the USA — it’s the place to go if you want to study magnetism,” says Mao.

The National Radio Astronomy Observatory is a facility of the National Science Foundation operated under cooperative agreement by Associated Universities, Inc.