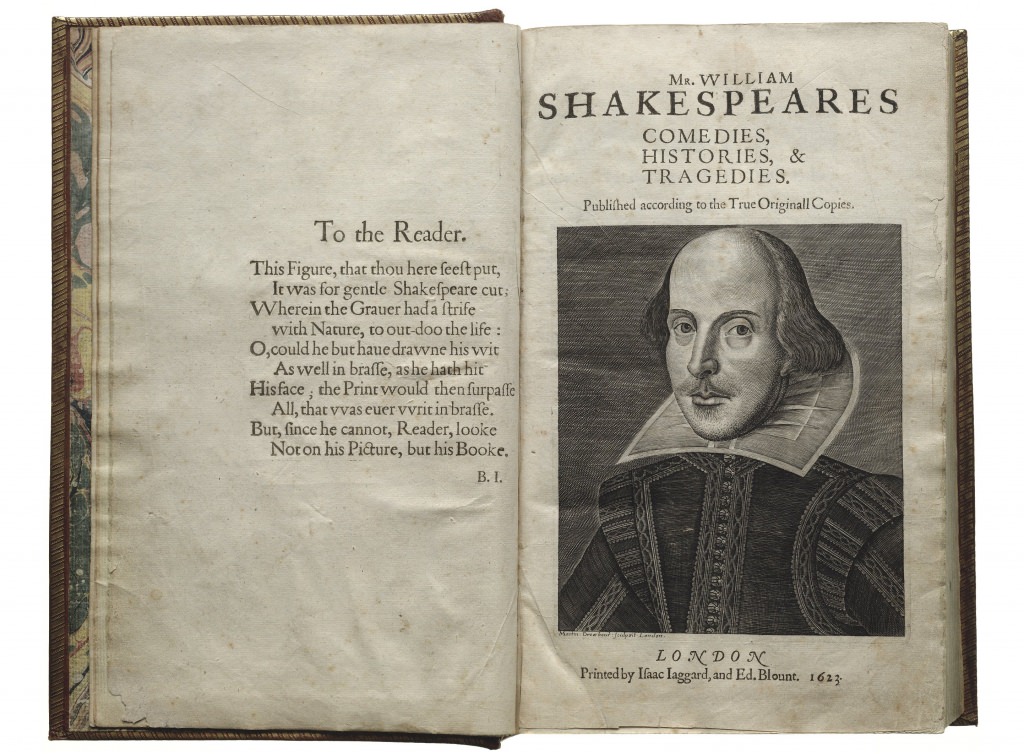 The First Folio, published in 1623, is the first collected edition of Shakespeare’s plays, many of which were not published during his lifetime. Two of Shakespeare’s fellow actors compiled 36 of his plays to preserve them for future generations. Courtesy of Folger Shakespeare Library

As the 400th anniversary of William Shakespeare’s death is marked this year, the University of Wisconsin–Madison Libraries, along with its partners, the Chazen Museum of Art and the Arts Institute, have spearheaded the Shakespeare in Wisconsin 2016 initiative.

The yearlong celebration honoring the influence of the playwright heads into its final act, with UW–Madison serving as the Wisconsin host site for the Folger Shakespeare Library’s national traveling exhibition, “First Folio! The Book That Gave Us Shakespeare,” in November. Before the “First Folio” arrives, the partners have organized a prelude of Shakespearian-focused experiences across the state.

“The reason Shakespeare is as relevant now as he was 400 years ago, … is because (he) focused on what it means to be human.”

From high schoolers diving into the works of Shakespeare, to inmates describing how he impacted their lives; from the relevance of Shakespeare between the struggling Hutu and Tutsi tribes featured in the documentary “Rwanda & Juliet,” to the ongoing study of the Bard at UW–Madison through “Holding History” events, Shakespeare is alive in Wisconsin.

“As long as people come in with an open mind, you can challenge the world around them,” UW–Madison Assistant Professor of English Joshua Calhoun says. “People may come to us to talk about the First Folio, or just Shakespeare in general, and instead we are able to show just how vibrant and relevant his work is in our lives today.”

“The reason Shakespeare is as relevant now as he was 400 years ago, if not more so than other writers from his own time who have faded into irrelevant obscurity (some more popular during his life than he was), is because Shakespeare focused on what it means to be human.” 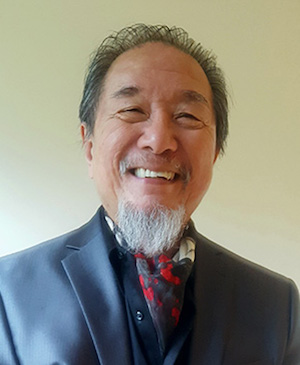 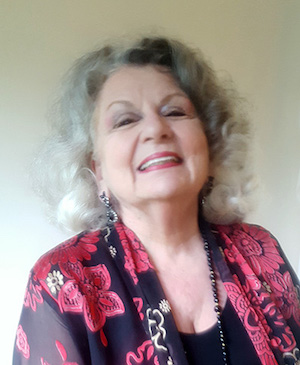 Finding new and creative ways to bring Shakespeare to a diverse audience received a boost from the UW–Madison Arts Institute. The infusion of Shakespearian themes into events like the Madison Early Music Festival and Film Fest, in addition to the upcoming feature event, “The Pleasure of His Company: Our Love Affair with William Shakespeare and the First Folio,”  has helped bolster the yearlong initiative.

“Shakespeare in Wisconsin has offered each of the partners a spectacular opportunity to showcase and explore Shakespeare in unique ways while forging new partnerships,” says Christina Martin-Wright, associate director of external relations for the Arts Institute. “We’re thrilled to contribute to these efforts by producing a lineup of events that will appeal to such a wide audience base. These upcoming events are shining examples of how the arts and humanities are an ideal conduit for the Wisconsin Idea.”

On Nov. 3, the Chazen Museum of Art will host the opening celebration of the exhibition, “First Folio! The Book That Gave Us Shakespeare.” A lecture by Joshua Calhoun will be followed by a reception sponsored by Friends of the UW–Madison Libraries.

“We are delighted to be able to provide a personal encounter with an artifact — the ‘First Folio’ — that has had so much influence on our culture and our lives,” says Russell Panczenko, director of the Chazen.

Friday, Oct. 21, 7 p.m.: “The Pleasure of His Company: Our Love Affair with William Shakespeare and The First Folio” (Shannon Hall, Memorial Union) The UW–Madison Arts Institute and the Wisconsin Union Directorate present the world premiere of Randall Duk Kim and Anne Occhiogrosso for an evening of personal recollections, dramatic scenes and stories of Shakespeare’s influence on their careers. Tickets are free, but should be reserved in advance.

6:30–8 p.m. Reception with an appearance by Madison Opera.

The “First Folio” exhibit will be on display Nov. 3 through Dec. 11 in the Chazen’s Garfield Gallery.

The First Folio, published in 1623, is the first collected edition of Shakespeare’s plays, many of which were not published during his lifetime. Two of Shakespeare’s fellow actors compiled 36 of his plays, including “Macbeth,” “Julius Caesar,” “Twelfth Night,” ‘The Tempest,” “Antony and Cleopatra,” “The Comedy of Errors” and “As You Like It,” to preserve them for future generations.