Hess to serve as interim provost

Diana Hess, dean of the School of Education and Karen A. Falk Distinguished Chair of Education, will become interim provost and vice chancellor for academic affairs on June 1, 2022, when Provost John Karl Scholz assumes the interim chancellor position. Hess will return to her dean role when Chancellor Jennifer Mnookin formally assumes her duties on August 4. 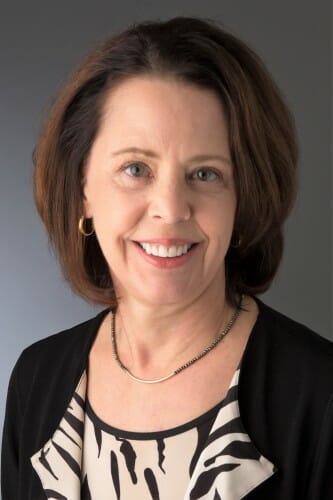 Provost Scholz says, “Diana has been a wonderful dean for the School of Education, so I am extremely pleased that she is willing to serve in this vital role for the university during this transition period. The university is humming with activity during the summer months, and I am looking forward to having Diana’s wise counsel and academic leadership during this time.”

Hess, professor of curriculum and instruction, is an internationally recognized scholar who was elected to the National Academy of Education in 2019.  She has served as dean of the School of Education since 2015. Immediately prior to assuming the deanship, Hess served as senior vice president of the Spencer Foundation. Prior to that appointment, she held the position of professor in the Department of Curriculum and Instruction in the UW–Madison School of Education. Hess began her professional career as a high school social studies teacher.

Dean Hess has announced that professor Adam Nelson, senior associate dean for academic programs, will serve as interim dean of the School of Education while she serves as interim provost.