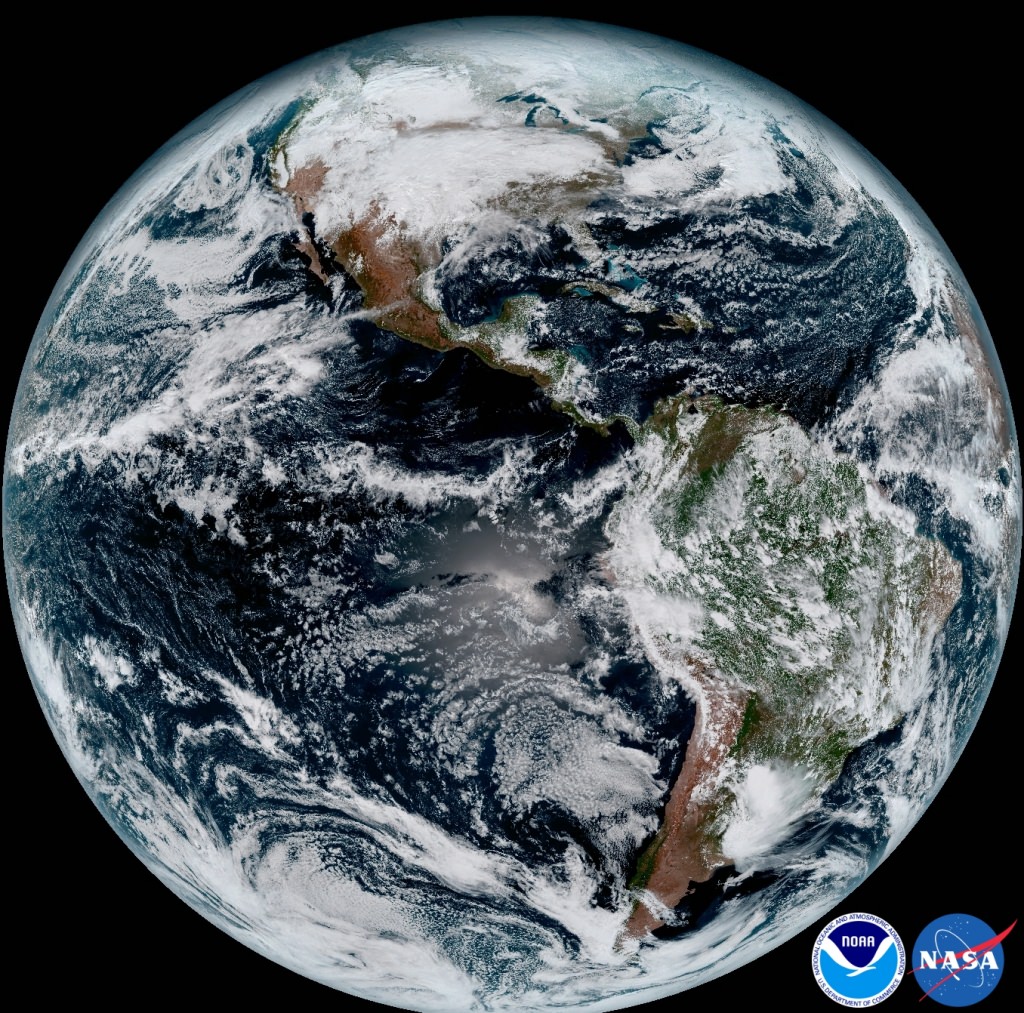 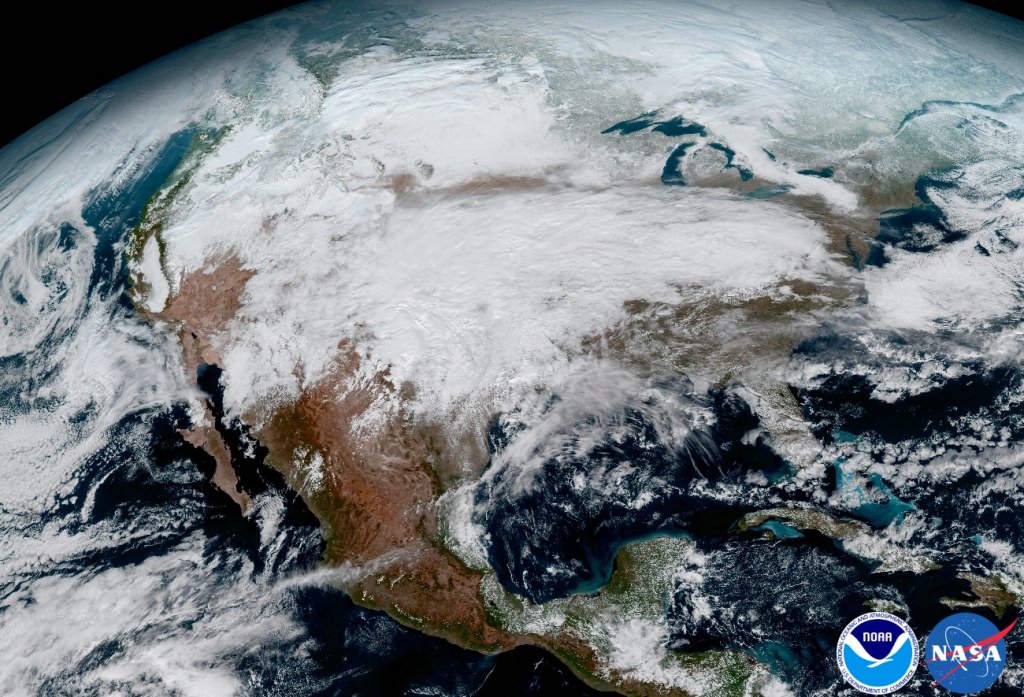 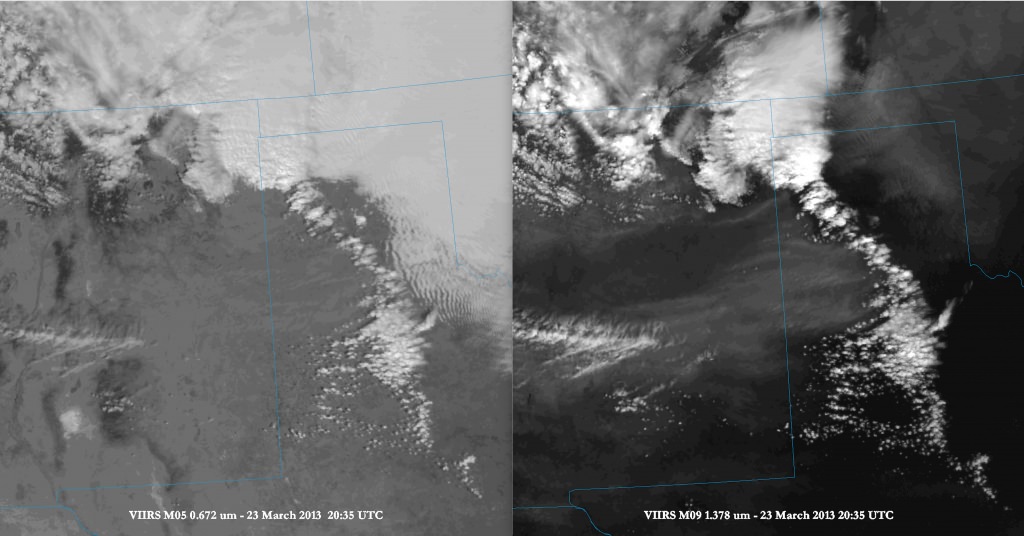 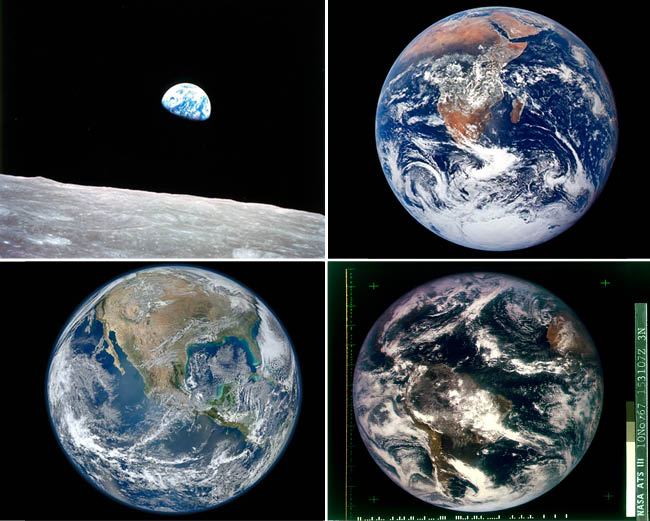 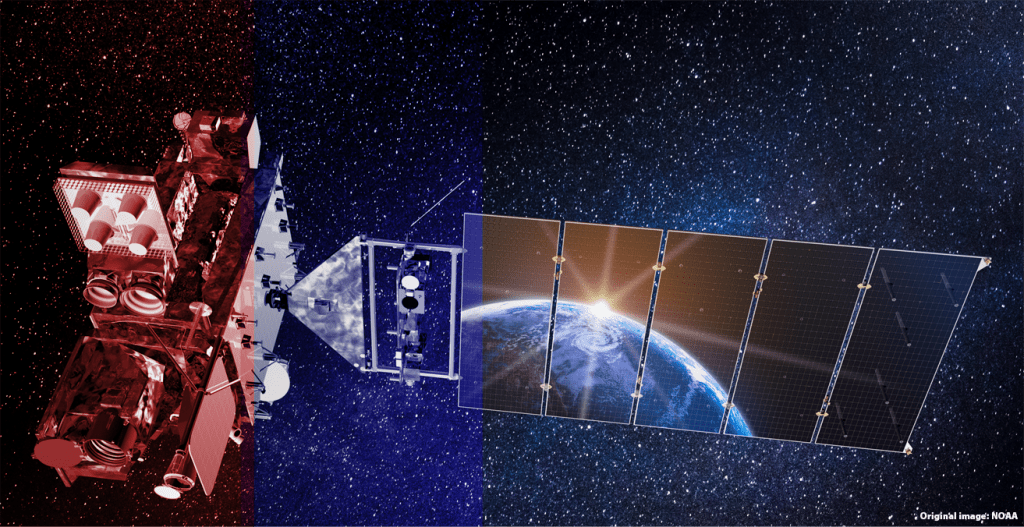 After spending months in space, quietly orbiting the Earth, the next-generation geosynchronous satellite has broken its silence and sent back its first images. On Jan. 23, the National Oceanic and Atmospheric Administration (NOAA) released the GOES-16 “first light” true-color images of Earth in high resolution.

Taken from more than 22,000 miles away, GOES-16 offers rapid and striking imagery of the planet and its weather, giving researchers and a host of users an unprecedented look for weather forecast applications.

The University of Wisconsin–Madison Space Science and Engineering Center (SSEC) and Cooperative Institute for Meteorological Satellite Studies (CIMSS), with other partners, have been working with NOAA from day one to make GOES-16 a reality. In fact, SSEC and CIMSS have been proposing, testing, and evaluating each generation of GOES satellite instruments and sensors, as well as analyzing their data, for more than 40 years.

Over the next 15 years, GOES-16 will transmit droves of data back to Earth, where receivers atop the SSEC building in Madison, Wisconsin pick up the incoming signals and start the computationally intense process, transforming them into useful information and imagery. Staff at SSEC and CIMSS, working with NOAA scientists, will translate the satellite’s signals into products that can be used to improve forecasts and monitor various phenomena.

On average, GOES-16 sends hundreds of gigabytes of data per day. It is stored on SSEC’s Data Center servers and, once compiled, the digital mosaics give scientists the ability to compare and contrast imagery and analyze the details locked away in each pixel.

As the latest iteration of GOES satellites, GOES-16 possesses an instrument called the Advanced Baseline Imager (ABI), and among its 16 channels are two that capture visible light. Visible light comprises the range of wavelengths that can be seen with the naked eye and enables the satellite to offer true-color images of Earth. It can provide details of snow-capped mountains, flooded rivers, Atlantic storms, fog and clear skies. 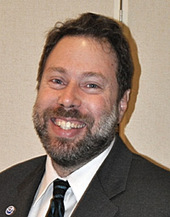 researchers at CIMSS at UW–Madison. “Not only does it help round out the toolkit available on the ABI, but the true color images have long had an impact on how we see our Earth and its weather.”

The majority of the ABI’s channels are in the infrared (IR) spectral region, plus four bands in the near-IR spectral region. One of these near-IR detectors is known as the “vegetation band” and it serves as the ABI’s green color substitute. It can detect areas of vegetation based on how much light is reflected. The IR data, while more difficult to process, delivers a wealth of information about clouds, their altitudes and the conditions that formed them.

“From a data standpoint, each band has its strengths and limitations,” says Schmit. “Visible light offers us the qualitative information we need, while infrared gives the quantitative details, all of which are needed to understand something as complex as our atmosphere.”

Additionally, the ABI’s assortment of lenses, mirrors and detectors gives it three times more spectral bands, four times greater spatial resolution, and can capture data five times faster, sending images of Earth as often as every 30 seconds. These upgrades will augment the tools used by researchers and forecasters to improve weather predictions and increase warning times.

Imagery from weather satellites has come a long way since ATS-I, the world’s first geostationary satellite, launched in 1966. This satellite carried a single camera, centralized in the “green” part of the visible electromagnetic spectrum. Through its monochromatic lens, ATS-I was able to capture the first full-disk images of Earth. They were later compiled into motion pictures showing the movements of clouds over the Pacific Ocean.

The following year, ATS-III launched and sent back its view of the Earth, this time in true color using a full array of red, green, and blue channels.

“Interestingly, the early days of geo satellites started with true color,” says Schmit. “Until now, 1967 was the heyday of true color from geostationary orbit, but with Japan’s AHI leading the way, and now on the ABI, even better data will be available.”

In mid-2015, Japan launched its Himawari-8 geostationary satellite where it settled into orbit over the equator near Papua New Guinea, observing weather developments over the Pacific Ocean, Southeast Asia, and many equatorial countries. Its AHI imager was the first in more than 50 years to feature a full-spectrum visible light array aboard a geostationary satellite that measures red, green, and blue wavelengths, along with a similar near-IR vegetation band like GOES-16.

Over the years, multiple visible spectral channels, unlike their infrared counterpart, have not been featured as part of most geostationary weather satellite missions. Schmit attributes this in part to a key limitation of visible light channels—since the visible channels are sensitive to reflected sunlight, they are dark at night. Other IR frequencies can deliver consistent data regardless of the Earth’s position relative to the Sun.

However, he says, “a true color image will always have a place in the toolbox,” says Schmit. “It’s always been intuitive, because once you look at the picture, you know what you’re seeing.”