“We are all a million things at once,” Yaa Gyasi has said about “Transcendent Kingdom.”

Her book uses fiction to explore the very real issues of race, immigration, science, faith and family. In it, we meet Gifty, a graduate student in neuroscience and the only member of her Ghanaian family born in the United States, as she examines her family’s experience of immigrating and her own place in the world. 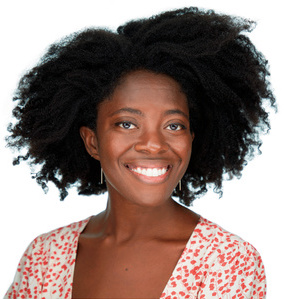 Gyasi will discuss her novel at this year’s Go Big Read keynote event Nov. 3 from 7 to 8:30 p.m. at Memorial Union’s Shannon Hall. No tickets are required for this free in-person, live event, which will also be livestreamed at gobigread.wisc.edu.

UW–Madison assistant professor of English Ainehi Edoro-Glines will be the discussant for the event. Edoro-Glines teaches and researches African literature, political theory, and literature in social media and is the founder and editor of Brittle Paper, a leading online platform dedicated to African writing and literary culture. 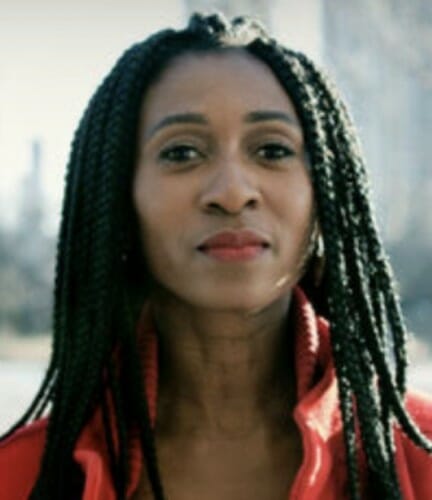 The book is a follow-up to Gyasi’s acclaimed “Homegoing.” Gyasi, who lives in Brooklyn, New York, was born in Ghana and raised in Huntsville, Alabama. She holds a BA in English from Stanford University and an MFA from the Iowa Writers’ Workshop.

“Writing has always felt like an extension of my love for reading,” Gyasi has said. “And I do love to read.”

“Transcendent Kingdom” was longlisted for the 2021 PEN/Faulkner Award for Fiction as well as the 2021 Women’s Prize for Fiction and has been met with acclaimed reviews.

“She has produced a powerful, wholly unsentimental novel about family love, loss, belonging and belief that is more focused but just as daring as its predecessor, and to my mind even more successful,” said The Wall Street Journal. “Unlike many novels centered on suffering, Ms. Gyasi’s book is not interested in eliciting sympathy or activating the reader’s guilt. It is, instead, burningly dedicated to the question of meaning.” 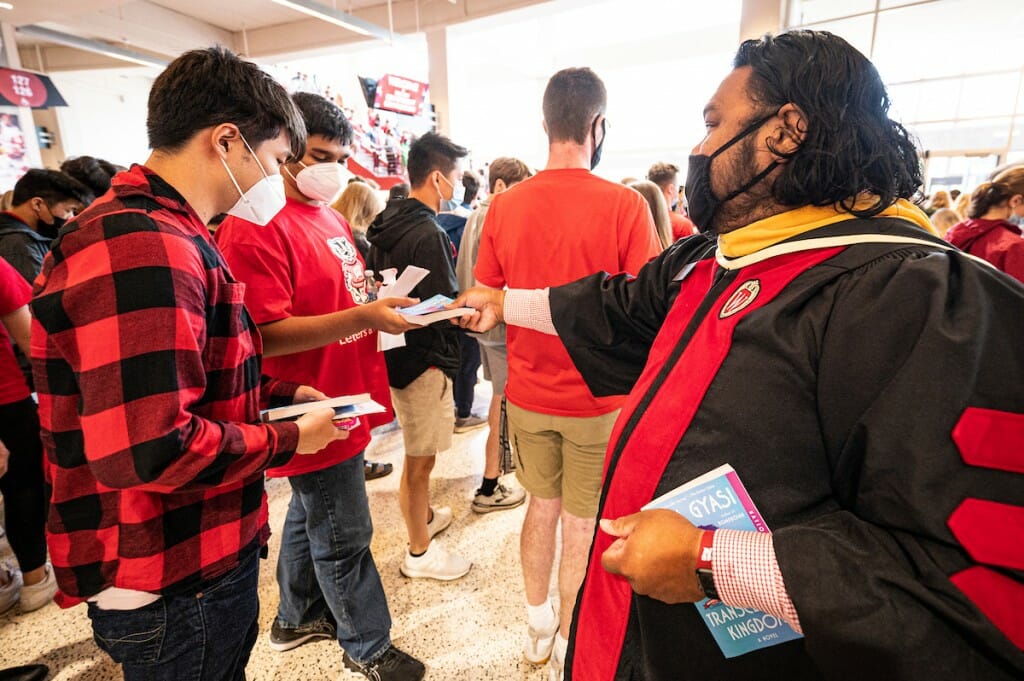