Each summer, many first-year Badgers from other countries arrive on campus several weeks early to take part in the International Student Summer Institute. It’s a way for first-year international students to ease into American university life while taking an intensive course in English as a Second Language. In this, the third year of the program, it drew 34 students from 10 countries — the most participants to date. We spoke with five of them. 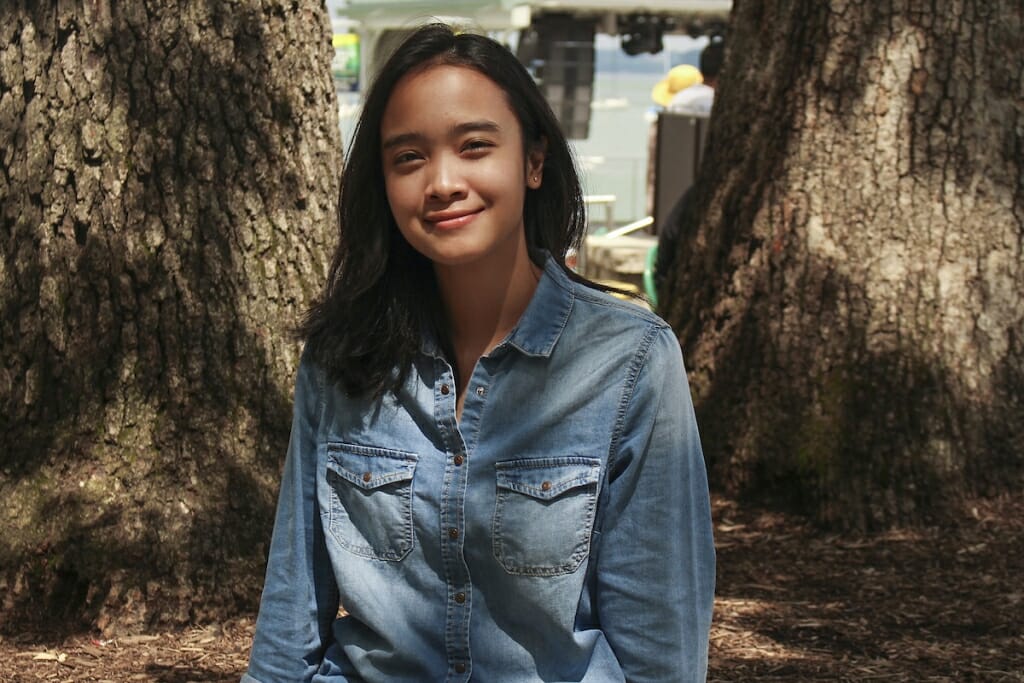 Why did you choose UW–Madison? I chose UW–Madison because I liked the environment and I liked how it was surrounded by nature. It was also known as a good research institute, so I thought that it would allow me to develop my skills here.

Why did you want to be part of the Summer Institute? I wanted to be able to adjust better, and I wanted to improve my English skills so later, when I go into the fall semester, it would be easier for me to keep up with the academic work.

What is the biggest surprise to you so far about the campus? I’m surprised by how many libraries there are on campus. I thought that maybe there were only three or four. 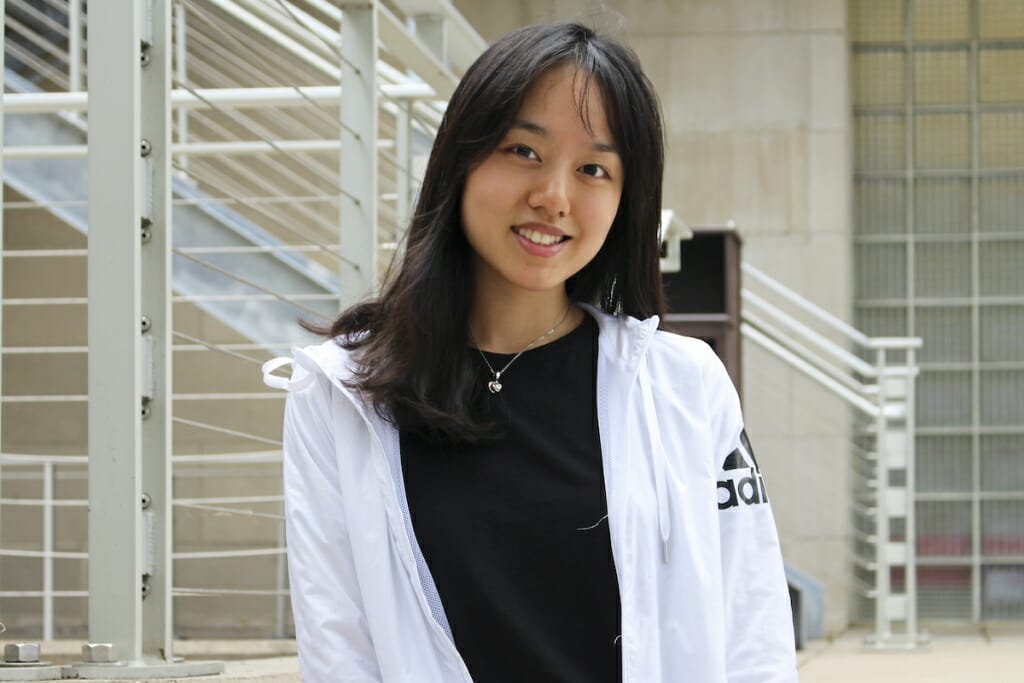 Why did you want to be part of the Summer Institute? This was my first time in the U.S., so I was afraid that, once I started the semester, I was going to fail very hard. So I attended this program to adapt to the environment and meet new friends here.

How do you think the Summer Institute will benefit you? It will help me improve my English skills and meet more people.

What have you been doing in your free time? I’ve been playing badminton with my friends, and I went kayaking.

How is your experience so far being away from home? It was very hard adjusting to the culture and also really shocking that they don’t serve warm water here. The people are also nice here. 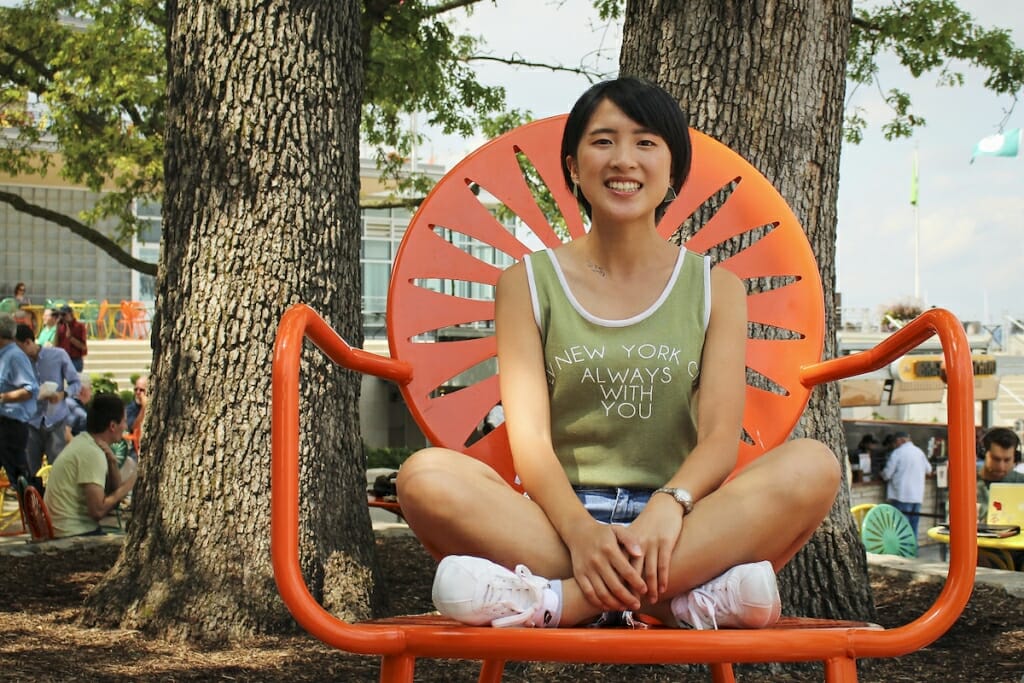 Why did you choose UW–Madison? For all the romantic reasons. My mom and my dad met each other on this campus. And my dad really wanted me to go here. He talked about how good Madison is, so I think I got brainwashed by him.

Why did you want to be part of the Summer Institute? I joined because my mom told me that the summer in Madison was going to be a lot of fun, and I really wanted to get used to the lifestyle and the college as well. I also think it’s good to get to know the campus as well, because once the semester starts, we will have so many tasks and assignments to do that we won’t be able to enjoy it.

How is your experience so far being away from home? It was very hard to be alone. I cried the first night, but eventually I tried to balance things out and tried to do things to distract myself. 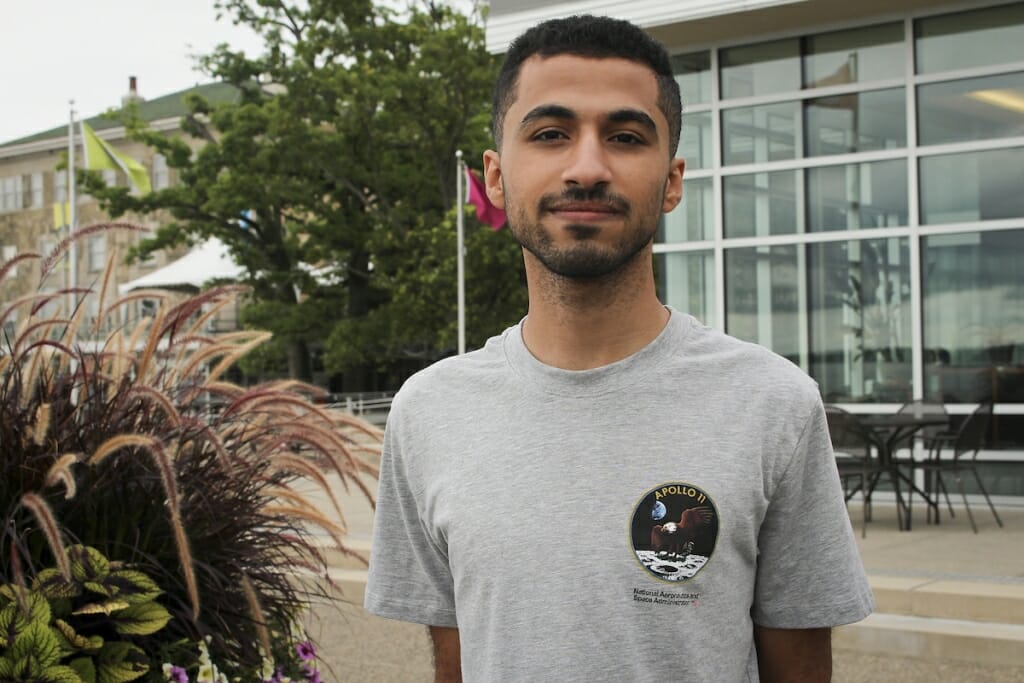 Why did you choose UW–Madison? I chose UW–Madison firstly because I heard about the computer science program and how strongly it was ranked in academics, but also the school spirit here is pretty strong.

Why did you want to be part of the Summer Institute? I feel like it gives you a head start and an easy transition instead of you just arriving here freshman year in the fall. It also gives you the chance to see the city, meet other students and also to benefit from the ESL 113 course.

How do you think the Summer Institute will benefit you? As of now, we’ve gotten some useful strategies in note taking, essay writing and stuff that I’m not used to where I come from. It also allows me to get used to U.S. culture/lifestyle, and it gives me a social network.

In what ways would you like to get involved in UW–Madison? I’m a big fan of community service and volunteering. That’s something that, whenever I had the opportunity to do back home, I would pursue. Here there’s a ton more opportunity, and it’s more organized. 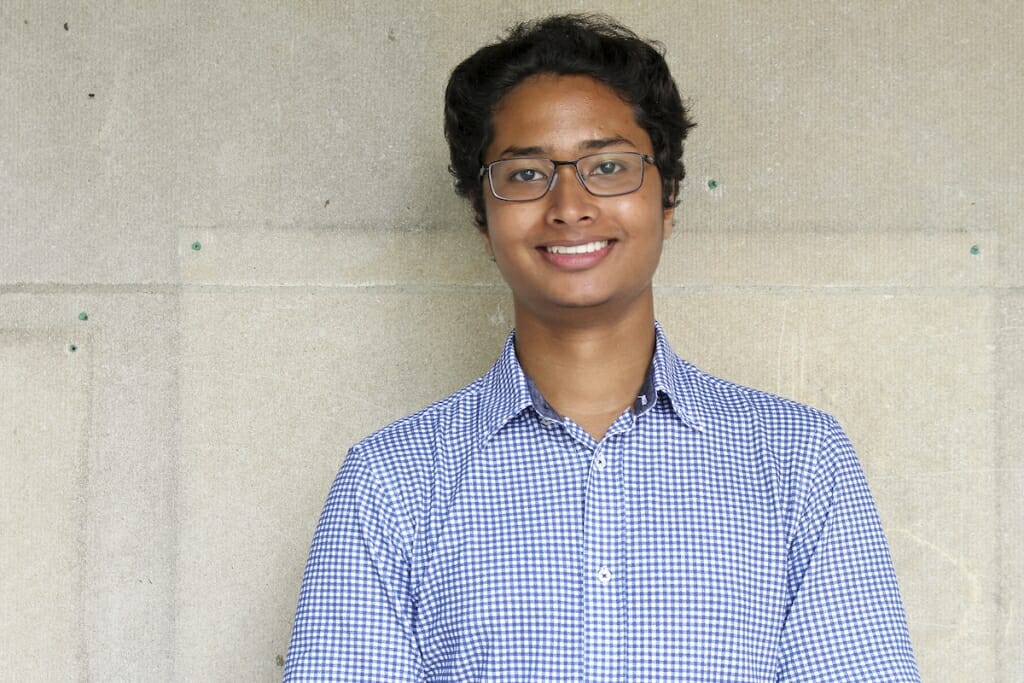 Why did you choose UW–Madison? I applied to a lot of schools, but among them in terms of computer science I thought that UW–Madison would be good for me. I also love the community here.

Why did you want to be part of the Summer Institute? I wanted to come early this summer because I wanted to learn more about the campus and know where exactly all the places are where I’m studying at so that, when I start in the fall, I’ll already have explored enough.

How do you think the Summer Institute will benefit you? I’ve obviously made a lot of friends here, but it has also helped me improve my English skills and in terms of writing, so that I’ll know exactly how to write for my other courses.

How is your experience so far being away from home? This isn’t really different for me because I’ve been studying in a boarding school since I was four years old. So this is just another experience for me.

All photographs taken on the Memorial Union Terrace