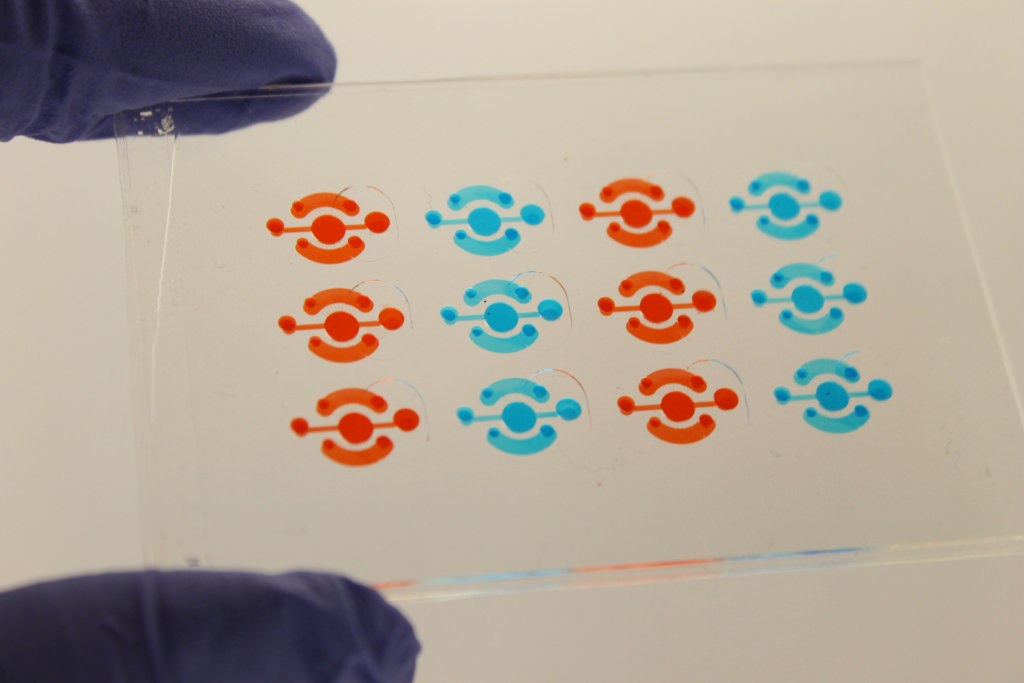 This chip, used to gauge the response of tumor cells to potential chemotherapy drugs, is being developed by Lynx Biosciences, a finalist in the 2016 Governor’s Business Plan Contest. Photo: Lynx Biosciences

Startups that emerged from the University of Wisconsin–Madison will vie for the top prize at the Governor’s Business Plan Contest this week during the 14th annual Wisconsin Entrepreneurs’ Conference in Madison.

On June 7, each contestant will deliver a seven-minute pitch on their business plan at the Alliant Energy Center. Awards will be announced June 8.

The 13 contestants emerged from about 200 entries and three rounds of judging in the contest organized by the Wisconsin Technology Council, which produces the event in conjunction with partners and sponsors. Statewide, the finalists include systems and applications to authenticate and standardize bioactive compounds in foods and supplements, analyze water utility real-time information, and remove compostable products.

A UW–Madison spinoff called BluDiagnostics won the 2015 competition with a technique to optimize a woman’s chance of conception based on saliva analysis. 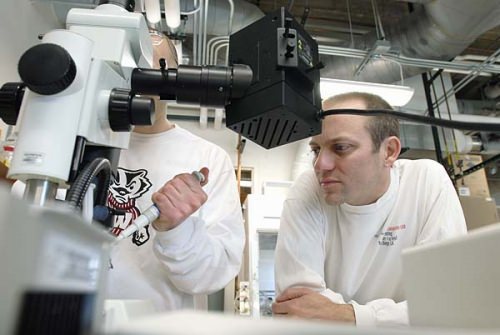 Lynx Biosciences is developing technology to predict how multiple myeloma and other blood cancers will respond to drug treatment, with tests designed to select the drug most likely to benefit a patient. Lynx analyzes a patient’s tumor cells alongside their bone-marrow cells, which influence the tumor cells’ susceptibility and resistance to cancer drugs. The assay uses a miniaturized device developed in collaboration with David Beebe in the UW–Madison Department of Biomedical Engineering. Lynx founder Chorom Pak, who has a doctorate in molecular and cellular pharmacology from UW–Madison, adds that the Lynx approach measures tumor cell survival and can potentially be developed alongside any drug. 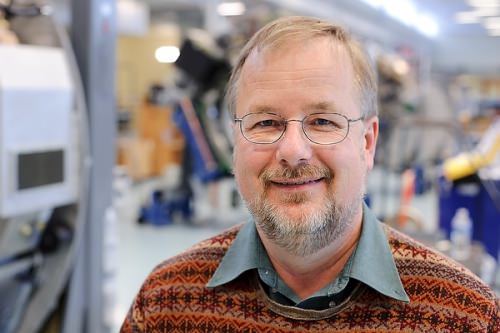 Linectra has converted a problem into a business opportunity. Researchers at the Morgridge Institute for Research were trying to raise the power of CT scanners, but the higher power melted the metal target that converts an electron beam into X-rays. The opportunity came with the realization that an electron beam also melts metal in metal 3-D printers, which make high-value parts in aerospace, defense and medicine. The Morgridge researchers invented a patent-pending method to independently guide multiple electron beams that promises to speed the printing process. “GE makes a pump-nozzle system for aircraft engines with metal 3-D printing,” says Linectra co-founder Rock Mackie, a UW–Madison professor emeritus of engineering physics. “Today it takes more than a day to produce one unit. We think multiple beams can slash that time.” 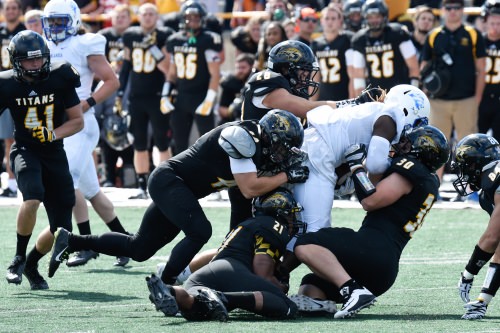 WeightUp Solutions builds wearable technology that tracks exercise using a computer chip, a 3-D motion sensor and a Bluetooth transmitter that can relay the band’s movements to a nearby tablet computer to record the direction, acceleration and rotation of a weightlifter’s hands. Only 16 months after it was founded by Daniel Litvak and Pete Chulick, who both graduated from UW–Madison in May, the company installed computerized monitors to track weightlifting by the UW-Oshkosh and Edgewood High School football teams, and has now tracked more than 1,500 workouts. With a $50,000 investment through the Weinert Applied Ventures in Entrepreneurship program at the Wisconsin School of Business, WeightUp is preparing a rollout to consumers, gyms, trainers and some additional football programs. 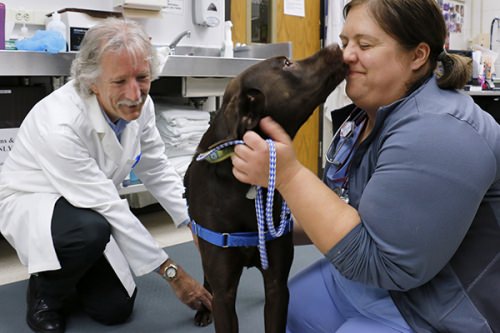 Asto CT is developing a stand-up CT scanner to detect developing fractures in horses while they can still be treated. Building on research by Peter Muir, a surgeon at the UW–Madison School of Veterinary Medicine, the company aims to detect these fractures before a leg breaks. The usual result is an injured rider and euthanasia for the horse, an especially serious problem in racehorses. Asto CT will mount an industrial CT scanner in an upright position to avoid the risky anesthesia now needed with a conventional CT scanner. A patent on the technology has been licensed from the Wisconsin Alumni Research Foundation. 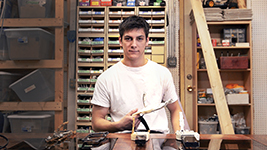 Xemex Mixer is developing a static-mixing nozzle that slashes waste in applying two-part adhesives. Founder Eric Ronning, who received his bachelor’s in mechanical engineering from UW–Madison in May, says each year in North America 120 million static nozzles (which have no moving parts) are sold to the auto, electronic and other industries. Epoxy adhesives are among the strongest and most durable, but they must be mixed just before use, and reducing the amount left in the nozzle can lift the bottom line. Ronning says he created the nozzle by writing software that improved its internal shape by “evolving in a Darwinian process.” Five thousand simulations created a working prototype, and Xemex is working to document its benefits.