Corina Robinson is a student leader and artist from Oak Park, Ill., originally born in Philadelphia.

She’s also a First Wave scholar, in the 12th cohort of the first full-tuition hip-hop scholarship program in the country. Students in the First Wave Hip Hop and Urban Arts Learning Community program are dedicated to the three pillars of academics, arts, and activism here on campus and throughout the Madison community. 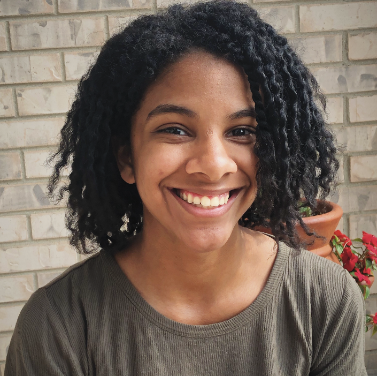 Robinson is majoring in psychology and environmental studies with a certificate in African American studies. But as a First Wave scholar, she works in the artistic mediums of poetry and spoken word. Robinson continues to create change, art, and communal spaces for Black and Brown voices in Madison.

Robinson runs the JVN Project, a non-profit student org that uses the elements of hip-hop to educate youth in Madison. “We hold an annual hip-hop festival every year, and we do workshops throughout the Madison Public School District with high schoolers and middle schoolers focusing on poetry and different elements of hip-hop,” Robinson said.

Robinson’s community initiatives are a part of a larger tradition within the First Wave program, which provides virtual and physical platforms for artists from around the world to display their work and share community. The JVN Project was founded in honor of John Vietnam Nguyen, a member of the 5th cohort from Chicago who died while a student in Madison.

“I am very interested in doing research into environmental racism and injustices, particularly in urban communities.”  Robinson said. “The community and the people that that program links me to is something that is incredibly grounding on a campus like this.” 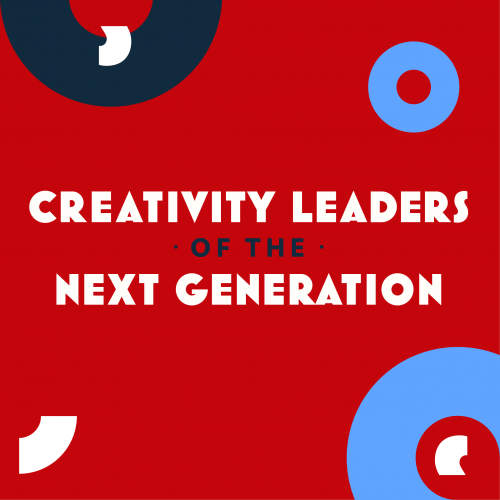 As an Undergraduate Research Scholar fellow, tutor with the Academic Coaching and Tutoring Services program and First Wave Intern, Robinson is able to make an impact by intersecting her academic pursuits with knowledge of urban communities around the country to connect with students. Robinson also tutors other First Wave scholars in their Physics in the Arts 109 course.

“Being a First Wave scholar is a really important cog in the machine of culture in Madison. Diversifying that culture comes with a sense of tokenism being on a PWI [Predominantly White Institution], but I think people in Madison, on campus and outside of campus, really do value the art aspect that First Wave brings.”

The mission of the program is to provide culturally relevant art centering the Hip-Hop genre to inspire artistic engagement, learning, and activism for diverse communities. Each of the three pillars represents a core aspect of the scholarship.

“Without the three pillars we wouldn’t have as many different kinds of artists as we do, and I think that that’s something that makes First Wave very strong. We have a First Waver who identifies their primary medium as grassroots activism and that’s not something that you immediately link to hip hop.” Robinson said. “The pillars provide an avenue of access for First Wave scholars in particular”

Many students in First Wave are established artists, including published authors, internationally ranked poets, musicians, dancers, graphic artists, visual artists, and student leaders dedicated to creating space for diverse groups of people. The wider community of Madison is a large part of First Wave’s culture, as it establishes partnerships with local business owners, nationally renowned artists, and a network of First Wave alumni.

“First Wave is the one program that has really brought people from all over the world,” said Gia Euler-Path, outreach coordinator and academic advisor for First Wave. “It really has helped to expand our own mindset, I think others have also learned being put in a situation that they’ve never been in before, how to survive and deal with a variety of different types of people.”

“What First Wave does is bring a lot of the artistry in others and gives them a channel to be able to participate in something that they have never thought about before or did not have the opportunity to actually dig deeper into a talent or a talent they didn’t know they had.” Euler-Plath said. “It really is a connection that we see within hip-hop and artistry, and how that can intermingle within academics and activism and still be your authentic self and still grow and learn from others.”