Homecoming is an occasion often involving food, friends and football — but it’s also a time to welcome Badger alumni back to campus.

With more than 427,000 alumni living around the world, it’s no surprise that UW–Madison graduates often go on to do great things. And although it’s widely known that UW–Madison has a long list of notable alumni, some are unaware of who they actually are.

In honor of homecoming, here is a list of 12 famous people that were once students at UW–Madison — you may be surprised at what you find out! 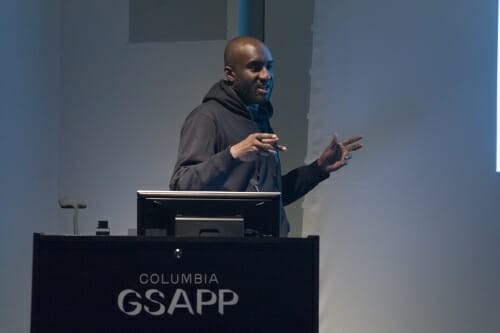 Virgil Abloh, a UW–Madison graduate and American fashion designer, created the design for the first-ever limited edition of The Red Shirt.

Before Virgil Abloh achieved legend status in the high-end fashion world as Kanye West’s creative director, designer for his brand Off-White, and most recently the artistic director of Louis Vuitton’s menswear collection, he was a student at UW–Madison. 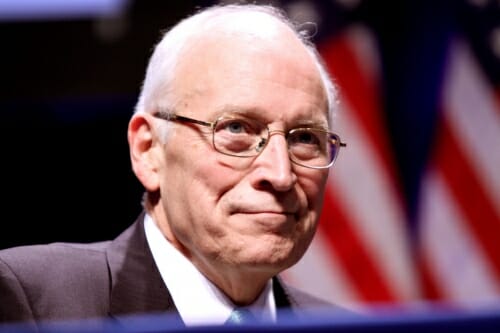 Yes, the former Vice President of the United States was a Badger! He started his doctoral studies at UW–Madison in 1968. 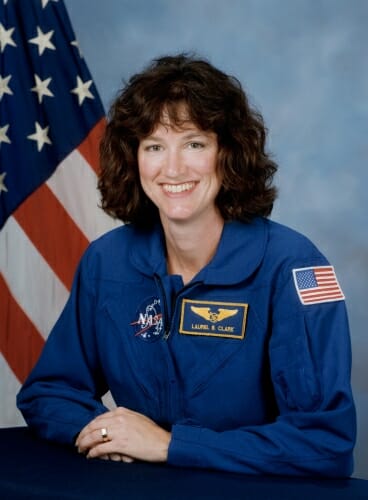 Clark received both a bachelor and doctorate degree from UW–Madison. She was a NASA astronaut and Space Shuttle mission specialist, who died in the Space Shuttle Columbia tragedy.

Who knew that the person behind the voice we always heard growing up — Jessie from “Toy Story” — is a former Badger? Cusack is another famous alumna of UW–Madison, who graduated in 1984.

While attending the university in the late ‘80s, Dahm was one of the first writers for what is now known as the satirical news site “The Onion.” Later, he worked as a co-executive producer and head writer for “The Colbert Report.”

Attending UW–Madison in the 1950s, Hansberry was known to be politically active and helped to integrate one of the university’s dormitories. She later went on to write the famous play “A Raisin in the Sun.” 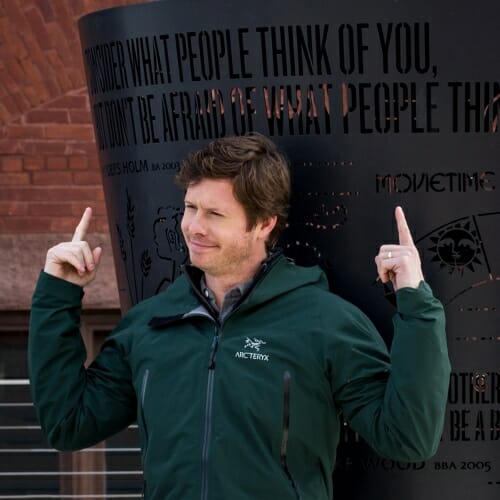 Holm graduated UW–Madison in 2003 and was even a member of the swim team. He was one of the stars in the raunchy “Comedy Central” show “Workaholics.” Making a visit to campus to screen his Netflix movie, Holm said “you can’t beat” sitting by the Terrace, especially when the sun comes out.

Kaczmarek was a theater major at UW–Madison, who didn’t let her degree go to waste — she went on to play the character of Lois in the television series “Malcolm in the Middle.”

After receiving a degree in communication arts from UW–Madison in 1967, Koplovitz put her studies to good use. She became the first woman to head a television network as the founder and former CEO of USA Network.

Marmel is a television writer and producer of shows often familiar to the ‘90s generation, including “The Fairly Odd Parents,” “Danny Phantom,” “Family Guy,” “Yin Yang Yo!”  and “Sonny with a Chance.” He graduated from UW–Madison in 1988. 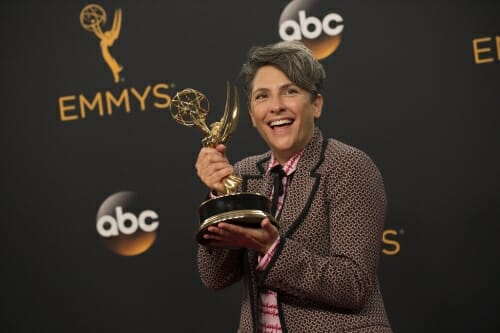 Jill Soloway — who identifies as non-binary and prefers the third-person plural pronoun — is a creator, writer, executive producer and director of “Transparent,” the widely praised Amazon series. The comedy-drama features three adult children responding to their father’s revelation that he’s transitioning from male to female. They graduated from UW–Madison in 1987.

Spiro is yet another Badger in Hollywood, who has a long list of shows that he has directed for television and has even won Emmy awards for. Some episodes he has contributed to are on shows like “Orange is the New Black,” “Modern Family, “Gilmore Girls” and “Arrested Development.”