The Kellett awards recognize outstanding faculty seven to 20 years past their first promotion to a tenured position. A divisional committee appointed by the Office of the Vice Chancellor for Research and Graduate Education chooses winners from professors nominated by departments, Ph.D. major programs and interdepartmental groups.

Supported by the Wisconsin Alumni Research Foundation, the Kellett award provides research funding to faculty members at a critical stage of their careers and is named for William R. Kellett, a former president of the WARF board of trustees and retired president of Kimberly-Clark Corp.

Here are brief profiles of the 2017 Kellett Award winners: 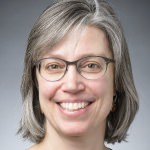 Martha Alibali, professor of psychology, investigates basic processes of cognitive development and mathematics learning, and their implications for instruction. Her work focuses specifically on the roles of perception, action and gesture in thinking and in instructional communication. Alibali is an award-winning teacher and a dedicated research mentor for undergraduate and graduate students. 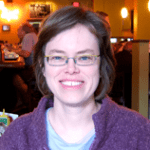 Amy Barger, Vilas Distinguished Achievement Professor in Astronomy, studies how supermassive black holes and galaxies formed and evolved over cosmic time. Her observations at wavelengths ranging from X-rays to radio led to her discovery of giant star-forming galaxies in the distant universe that are cocooned in dust and, hence, hidden from optical view. 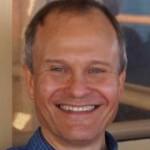 David Baum is professor of botany and an evolutionary biologist whose studies have shed light on the evolutionary history of diverse plant species, on the theory of evolutionary inference and on the origin and early evolution of cellular life. He is also a leader in the scholarship of the effective teaching of evolution. 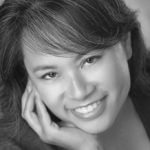 Leslie Bow is a Vilas Distinguished Achievement Professor of English and Asian American Studies. She studies imaginary depictions of social hierarchy in an effort to understand the utility of fantasy in American culture in general and its implications for Asian Americans in particular. An award-winning teacher, she has published widely on diverse topics such as contemporary literature, fetishism, stereotyping and segregation, challenging us to deepen our understanding of race beyond a black/white dichotomy. 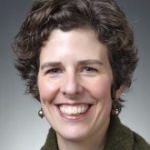 Katherine (Kathy) Cramer is a professor of political science and faculty director of the Morgridge Center for Public Service. She is known for her innovative approach to the study of public opinion, in which she invites herself into the conversations of groups of people to listen to the way they understand public affairs. She is the recipient of a Chancellor’s Distinguished Teaching Award and is one of the many faculty on the UW–Madison campus who regularly offer a service-learning course to provide high-impact practice to students and collaborate with communities to share the resources of the university. 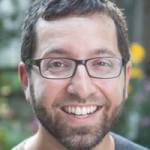 Jordan Ellenberg, John D. MacArthur Professor of Mathematics, specializes in number theory, geometry and the relations between them. He has held a Guggenheim Fellowship and a Sloan Fellowship and is a fellow of the American Mathematical Society. In 2014, his book “How Not to Be Wrong: The Power of Mathematical Thinking” was a New York Times bestseller. He has supervised 15 Ph.D. students at UW–Madison.

James Keck is professor of biomolecular chemistry and associate dean for basic sciences in the School of Medicine and Public Health. His studies focus on how cells replicate and repair their DNA at a molecular level, and how inhibitors that disrupt these processes could function as new antibiotics and chemotherapeutics. 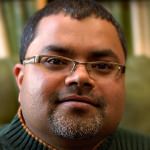 B. Venkat Mani, professor in the Department of German, Nordic, and Slavic, is the author of “Cosmopolitical Claims” (2007) and “Recoding World Literature” (2017), and co-editor of the “Wiley-Blackwell Companion to World Literature” planned for 2018. His teaching has been recognized through several student-nominated awards. 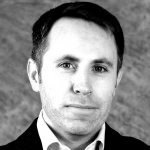 Donald Moynihan, professor and director of the La Follette School of Public Affairs, studies the application of organization theory to public management issues such as performance, budgeting, election administration and employee behavior. In particular, he studies the selection and implementation of public management reforms. He teaches classes to graduate students in public affairs that feature a strong service-learning component, including Introduction to Public Management and Performance Management. 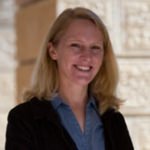 Lauren Riters, professor of zoology, studies the neural mechanisms underlying what motivates and rewards vertebrate social communication in different contexts, with the goal of providing insights into mental health disorders characterized by deficits in communication and social reward. Riters is a recipient of the Chancellor’s Distinguished Teaching Award and serves as director of graduate studies in the Department of Zoology. 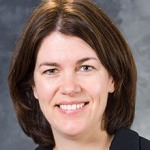 Susan Thibeault, professor of surgery and Diane M. Bless Endowed Chair in Otolaryngology, studies the molecular and genetic factors that contribute to the development of normal and injured vocal tissue. Thibeault is a recognized leader in the field, especially for her translational work in the area of tissue regeneration and wound healing. She has served as director of the UW Health Voice and Swallow Clinics since 2006.