Computer science program aims to make technology open to all 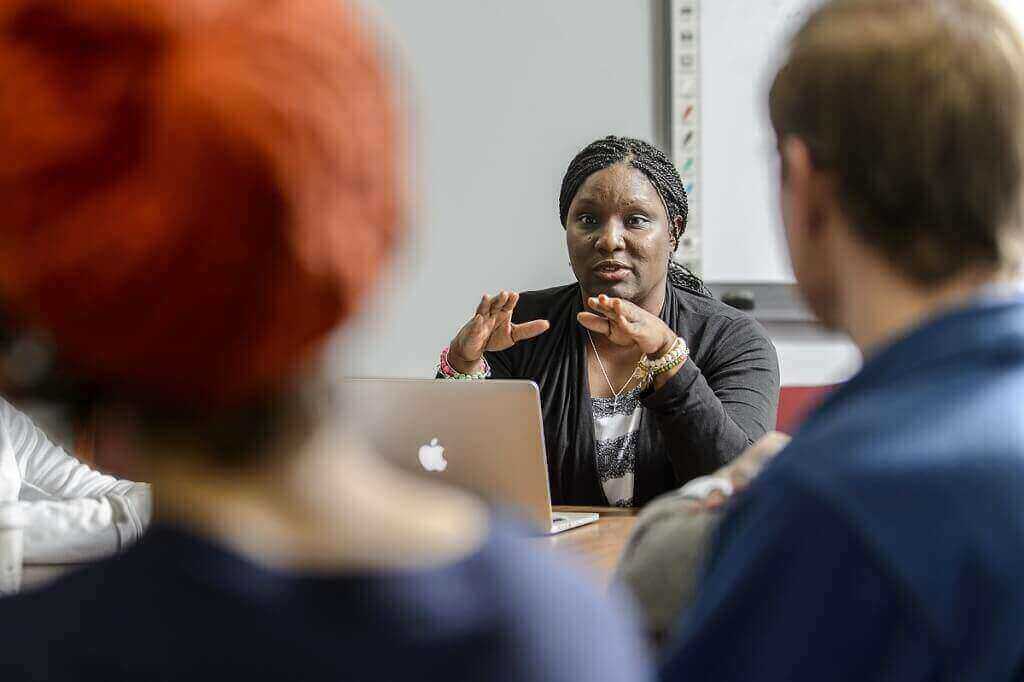 Tracy Lewis-Williams is on a mission. “There is a place for everyone in computer science,” says Lewis-Williams, faculty associate in the University of Wisconsin–Madison Department of Computer Sciences. She’s out to make technology welcoming to all — particularly women and underrepresented minorities.

Nationwide, while 57 percent of bachelor’s degrees earned in 2013 went to women, only 18 percent of students receiving an undergraduate degree in computer science were women. That number reflects a sharp decline since the mid-1980s.

The dearth of female graduates causes ripples throughout the workforce. Just over a quarter of workers in computing jobs in 2014 were women, and only a small portion were women of color. (For example, just 3 percent of the computing workforce was made up of African-American women in that year.)

To help combat those trends, UW–Madison’s computer sciences department offers Wisconsin Emerging Scholars-Computer Sciences (WES-CS), a program to recruit a broader cross section of UW students to the field. While aimed at women and targeted minorities, the program is open to any student who wants to benefit from the enhanced learning experiences and sense of community it provides.

“When I started teaching, it forced me to become a better Java programmer. I had to come up with ways of explaining difficult technical topics in a way that was easy to understand.”Katie Dudenas, senior computer science major

“We’re building computing confidence,” says Lewis-Williams, who joined the computer sciences department in January 2015 as the program’s director. “There’s an infectious energy in WES-CS. I love bringing students into a program, exposing them to new ways of thinking and seeing the growth in students.”

The program enhances the department’s introductory programming course with small-group, peer-led learning. Students earn one additional credit (offered as CS 304) for meeting weekly in teams of six to eight, led by a fellow undergraduate who is often a former WES-CS participant herself. In addition to classroom work, participants visit tech companies to see the myriad career paths they can take.

Lewis-Williams believes strongly in peer instruction and cites the volume of data supporting it.

“Students feel more comfortable asking peer leaders all types of questions. And when you have a leader who is only two semesters out from CS 302 themselves, the others feel they can listen to this student, because that peer leader understands what it’s like to be in their shoes.”

Katie Dudenas, a senior CS major from Oshkosh, says teaching a WES-CS section sharpened her own skills. After college, she plans a career in software engineering.

“When I started teaching, it forced me to become a better Java programmer,” she says. “I had to come up with ways of explaining difficult technical topics in a way that was easy to understand.” 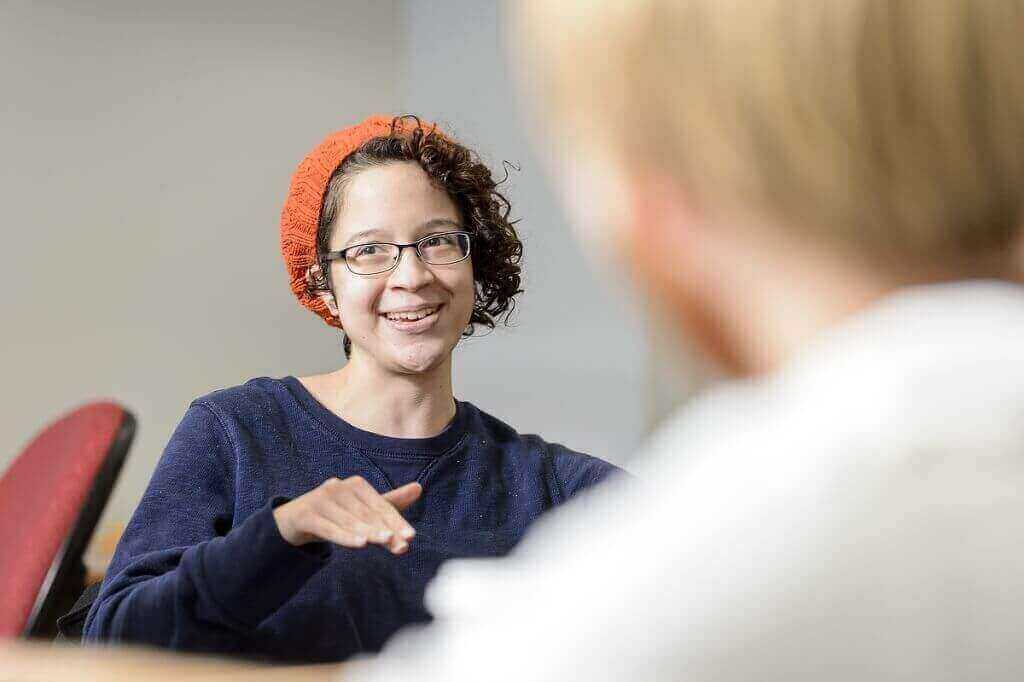 The program also bolstered her interpersonal skills. “WES-CS has taught me so many things about being a leader: how to engage a room full of students, how to adapt materials to fit different skill levels, how to foster discussion and encourage students to share knowledge and work together,” she says.

Willa Cai, a junior from Madison double-majoring in CS and psychology, credits WES-CS with her decision to major in the discipline. The program gave her and her peers a chance to delve into complex concepts more fully.

“As a freshman whose first experience with programming of any sort was CS 302, the lectures were overwhelmingly fast-paced,” says Cai. “Through collaborative exercises and logical thinking problems, I came out of the semester with the skills and confidence to learn more.”

“We’re building computing confidence. There’s an infectious energy in WES-CS. I love bringing students into a program, exposing them to new ways of thinking and seeing the growth in students.”Tracy Lewis-Williams, WES-CS program director

In her role as program director, Lewis-Williams carries on the legacy of computer science professor Susan Horwitz, who taught at UW–Madison for nearly 30 years. Horwitz passed away in summer 2014 after a battle with cancer.

An expert in programming languages and software engineering, Horwitz believed passionately in inclusivity and helping all students succeed. From 2012 to 2014, she was the faculty director of Women in Science and Engineering, a UW residential learning community for female freshmen. Horwitz was also a founding member of the Academic Alliance of the National Center for Women and Information Technology. 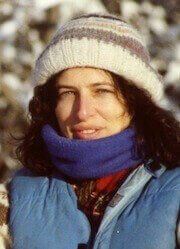 Susan Horwitz, professor emerita of computer sciences, who died in 2014.

“Susan wanted to make sure women and targeted minorities felt included, and I think we’re doing a really good job of making sure that message continues on,” says Lewis-Williams.

The National Science Foundation provided the original funding for WES-CS. Later, corporate supporters, such as Google, helped it continue. Now, an endowment set up in Susan Horwitz’s memory ensures that it will continue to flourish. Future plans include broadening the program to include CS 301 and 367.

Many contributors to the Susan B. Horwitz Endowment for Wisconsin Emerging Scholars-Computer Sciences are former students of Horwitz who wanted to honor her accomplishments as an educator.

Students interested in learning more about the program may contact Lewis-Williams or Nikki Lemmon, undergraduate program coordinator for computer sciences.

As Lewis-Williams sees it, the diversity fostered by WES-CS benefits not only students who are exposed to new opportunities, but society at large.

“Computing is about creativity, and if you limit the diversity, you’re going to get minds that think alike,” says Lewis-Williams. By drawing new people into the fold, “that’s how we come up with innovative new technologies that keep the U.S. globally competitive.”