Spring might officially be more than a month away, but for some animals making a trek back north after wintering in the south, the spring migration has already begun. And for citizen scientists who track hummingbirds, monarchs, and American robins and other migratory birds, that means turning to Journey North to report their sightings.

Having celebrated its 25th year in 2018, Journey North, one of North America’s largest citizen science programs, is celebrating another milestone this year by moving to the UW–Madison Arboretum. 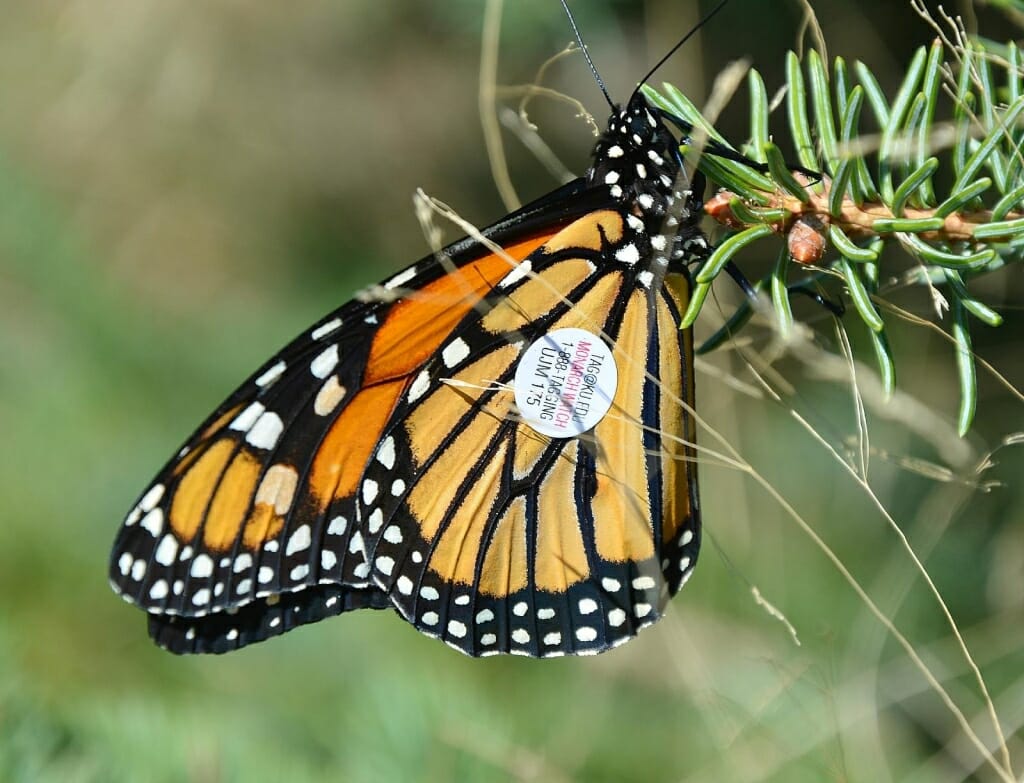 “We think Journey North is a great model for citizen-based science,” Oberhauser says. “It engages the public in minds-on science and has provided data that are key to our understanding of how organisms track the seasons.”

Oberhauser has been interested in Journey North since its inception, having used the program’s monarch data in her own research. When the opportunity to adopt Journey North recently arose, Oberhauser says she was thrilled to provide the program a home at the Arboretum. 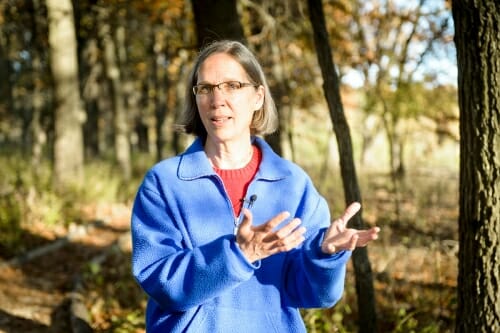 “Citizen science programs, like Journey North and others at the Arboretum, engage people in collecting valuable data, and also teach them about science and their environment,” Karen Oberhauser says. “It gets them more engaged in the natural world.” Photo: Bryce Richter

Annenberg Learner, a distributor of teacher professional development materials, identified the program 25 years ago as a groundbreaking way to engage students both inside and outside the classroom, and provided the majority of its funding over the years. The Arboretum will support Journey North through fundraising, which Annenberg Learner is helping kick-start with an initial donation.

Journey North has more than 60,000 registered participants in the United States, Canada and Mexico — including families, educators, schools, nature centers, professional scientists and individuals. On the Journey North website, reported sightings are mapped as waves of migrations move across the continent. People report sightings from the field, view maps, take photographs and submit observations.

“Journey North has been fortunate to be funded almost solely by Annenberg Learner over the course of its existence. As we worked together to imagine the future, we looked to find an academic partner to continue and sustain its legacy,” says Elizabeth Howard, who founded Journey North in 1994 and led the project over its 25-year history. ”Through the search, we identified the UW–Madison Arboretum as an ideal partner. As the nation’s preeminent monarch butterfly scientist and a leader in national and international conservation efforts, Dr. Oberhauser is uniquely positioned to lead Journey North moving forward.”

“For over three decades, Annenberg Learner has worked to advance excellent teaching in American schools. Journey North, led by our trusted partner Elizabeth Howard, allowed this vision to extend beyond the classroom, as well,” says Cinny Kennard, executive director of the Annenberg Foundation. “We are proud to have supported this citizen science community since its inception, and believe it is in great hands at the UW–Madison Arboretum.”

“We think Journey North is a great model for citizen-based science. It engages the public in minds-on science and has provided data that are key to our understanding of how organisms track the seasons.”

Oberhauser sees citizen science as a way to build the research mission of the Arboretum in a participatory way.

“Citizen science programs, like Journey North and others at the Arboretum, engage people in collecting valuable data, and also teach them about science and their environment,” she says. “It gets them more engaged in the natural world.”

A key component of the Arboretum’s citizen science programming is strengthening collaborations to increase learning, scientific discovery and conservation impact. 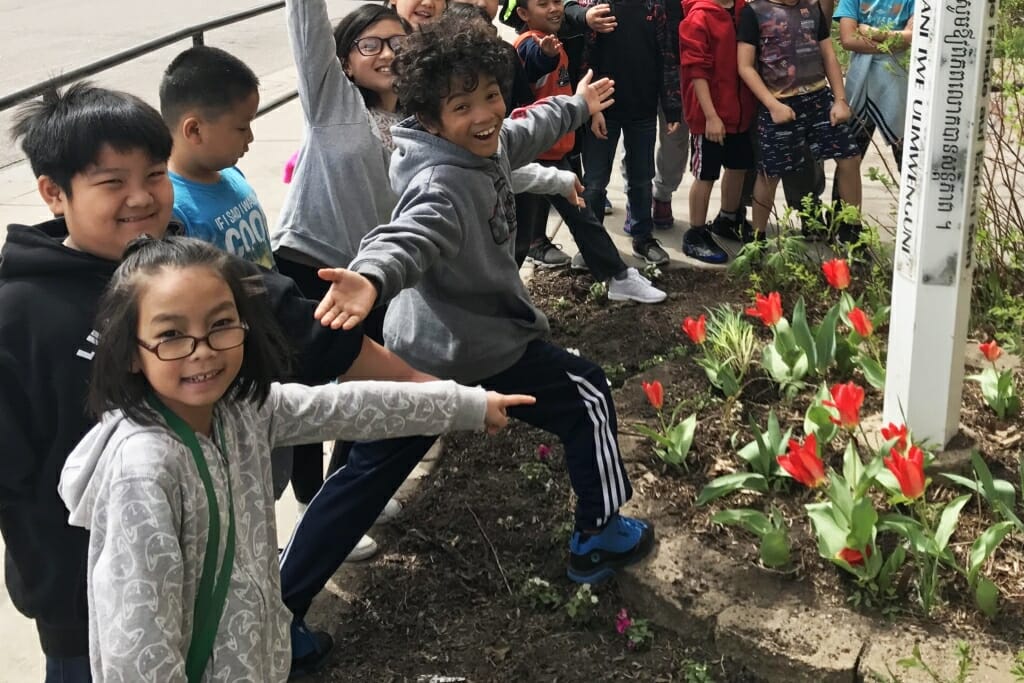 “To this end, we have built partnerships that develop citizen science programs and use the data: Master Naturalist Programs that promote engagement in citizen science, teachers who use citizen science to promote science learning, and research professionals,” Oberhauser says. “We work with many projects through these partnerships, and Journey North will be a part of our growing citizen science ‘portfolio,’ helping the Arboretum meet our goals to increase awareness and appreciation for science and its methodologies, build critical thinking skills and promote environmental stewardship.”

Journey North’s presence at the Arboretum is already being felt as evidenced by tulip plantings at schools around Wisconsin. Journey North tracks seasons and phenology — biological events that are tied to seasons — and that means observing organisms that are moving, like monarchs and birds, but also natural phenomena like the budding of trees and plants.

In fall 2018, the Arboretum gave Red Emperor tulip bulbs, donated by the Netherland Bulb Company, to Wisconsin teachers. These teachers will report tulip emergence next spring, joining 154 other “Journey North tulip test gardens” across North America. While tulips aren’t native, they do grow almost anywhere, and thus provide a perfect test species for Journey North. The tulip project is just one of a dozen ways to watch the spring season’s story unfold, even as snow still clings to the ground of the program’s new home at the Arboretum.