Broadway star, prominent psychologist to be speakers at commencement 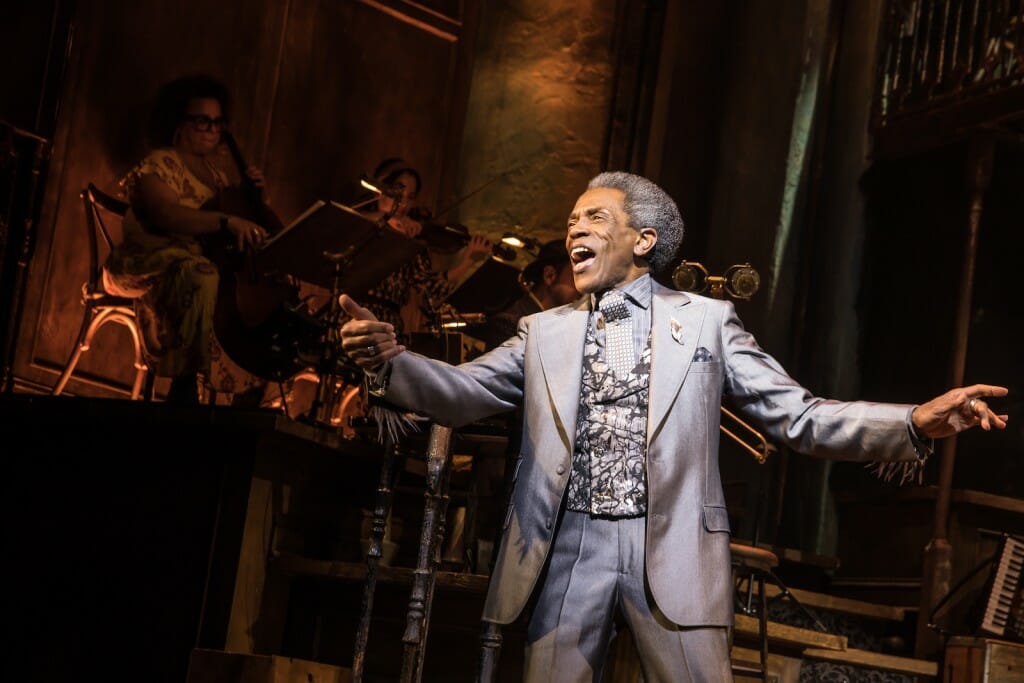 André De Shields won his first Tony for Best Featured Actor in a Musical for his role as Hermes in the Broadway hit Hadestown. Photo by Matthew Murphy

UW–Madison graduates will hear from two outstanding keynote speakers at spring commencement ceremonies on Saturday, May 8.

Due to guidelines limiting travel during a pandemic, both De Shields and Gottman will address graduates virtually.

The multi-talented André De Shields has it all — a Tony, a Grammy, an Obie, an Emmy, and (most important of all) a diploma from Wisconsin’s flagship university. His participation in commencement will coincide with another milestone this spring — the Class of 1970, of which De Shields is a member, will officially join the Wisconsin Alumni Association’s Half Century Club.

Chancellor Rebecca Blank praised the selection of De Shields, calling him “a man of many talents and exactly the right person for this moment.”

Commencement speakers for the undergraduate ceremony are chosen by the senior class officers and recommended to the chancellor for final approval.

“André is a spectacular, proud UW–Madison alum with a riveting story and distinguished career,” says Senior Class President Alec Bukowiec. “As an actor, director, choreographer, and Tony Award winner, he will provide the spark graduates need to hear after this last year has left us burned out. Moreover, André’s story of overcoming social justice hurdles and resilience in his career will provide great perspective for graduates. I cannot wait to hear about his story, advice, and how his time at UW helped mold his resilience, grit, and career.”

When the pandemic hit last year, De Shields was playing to packed houses on Broadway as the Greek god Hermes in “Hadestown,” a musical based on the Greek myth about Orpheus in the underworld. The production won the 2019 Tony Award for Best Musical, and De Shields won the Tony Award for Featured Actor in a Musical. He also won Drama Desk and Outer Critics Circle awards for the role, and the cast won a Grammy for Best Musical Theater Album.

De Shields has never been more in demand. In addition to his stage work, he has reached new audiences with a starring role in this year’s “Ratatouille: The TikTok Musical” and a splashy song-and-dance number in the 2019 Netflix film “John Mulaney & the Sack Lunch Bunch.”

Raised in Baltimore, De Shields earned a bachelor’s degree in English literature from UW–Madison in 1970. He appeared in many stage productions during his time in Madison, both on campus and in the community. By the time he graduated, he already was a working actor — he missed his commencement ceremony because he was appearing in a Chicago production of “Hair.” In 1991, De Shields earned a master’s degree in African American Studies from New York University.

Prior to his 2019 Tony Award win, De Shields was best known for his show-stopping performances in four legendary Broadway productions: “The Wiz,” “Ain’t Misbehavin’” (for which he won an Emmy Award), “Play On!” (Tony nomination) and “The Full Monty” (Tony nomination). In 2007, he was presented an Off-Broadway Theater Award, or Obie, for Sustained Excellence of Performance.

His TV credits include appearances on “Sex and the City,” “Law & Order,” “Rescue Me” and “Great Performances.” He’ll soon be seen in a guest-starring role on the NBC medical drama “New Amsterdam”. 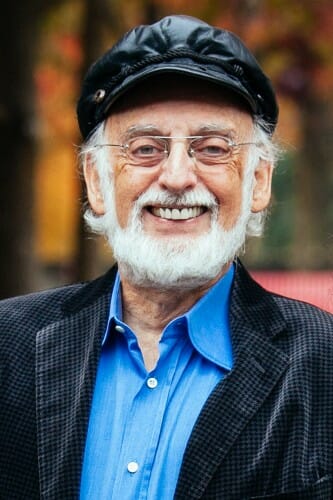 “Dr. Gottman’s highly influential scientific work has shaped and, indeed, set the standard for research on the complex nature of relationships and the factors that contribute to relationship success and failure,” says Professor Craig Berridge, chair of the UW–Madison Department of Psychology, which nominated Gottman for the honor.

Honorary doctorates from UW–Madison recognize individuals with careers of extraordinary accomplishment. The committee looks for achievements that have enhanced lives though contributions to scholarship or through artistic talent and creativity, and, importantly, evidence of a dedication to the Wisconsin idea. Preference is given to people connected in some significant way to the state or university, though that is not a prerequisite.

After holding faculty positions at Indiana University and the University of Illinois, Gottman joined the Department of Psychology at the University of Washington in 1986. In 1996, he co-founded of The Gottman Institute in Seattle with his wife, Dr. Julie Schwartz Gottman. Its mission is to “create and maintain greater love and health in relationships.”

“Dr. Gottman was the first to develop rigorous mathematical analyses of behavior to objectively describe relationships in couples,” says Professor Janet Hyde, chair of the UW–Madison Department of Gender & Women’s Studies and a professor of psychology. “His background in mathematics was the key to the development of this, which at the time was a groundbreaking experimental approach. These analytical methods have since had great relevance to many other areas in the study of human behavior.”

Gottman is the author or co-author of over 200 published academic articles and more than 40 books, including the bestselling “The Seven Principles for Making Marriage Work”; “What Makes Love Last”; “Eight Dates: Essential Conversations for a Lifetime of Love”; “The Relationship Cure”; “Why Marriages Succeed or Fail”; and “Raising An Emotionally Intelligent Child.” His media appearances include “Good Morning America,” “Today,” “CBS Morning News,” and “Oprah.”

In 2002, Gottman became an emeritus professor of psychology at the University of Washington and the executive director of the Relationship Institute in Seattle.

Please visit the commencement website for more information, a set of FAQs, and the latest updates.