STEVENS POINT, Wisconsin  – University of Wisconsin–Madison Division of Extension is seeking a few more local-government applicants for the second season of the Leadership Wisconsin Academy. The 2020 class is open to anybody working in local government, whether elected or appointed.

New hires and 25-year veterans alike are welcome to apply to the Wisconsin Local Government Leadership Academy. Applications are due by Nov. 29.

“We saw a need to talk about the art of leadership, not just about changing laws and regulations, or the nuts and bolts of doing your job,” says Sarah Schlosser, program director. 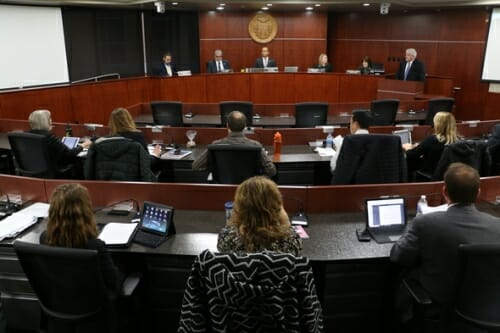 Over eight months, the class will look at four aspects of leadership: relationship building, communication, decision-making, and acting as a visionary. Each unit will be introduced with a conference call, followed by online self-study, and then a group session in Stevens Point. “We’ll get them into the topic as preparation, so they can dive deeper at the in-person session,” Schlosser says.

“The blended approach aims at maximum efficiency,” adds Schlosser, an experienced Extension educator who works across the state. “From my background, I knew we needed more than just a couple of sessions to reach our goal. But we heard from local government that their people can’t take too much time away, so we aimed for a balance.” 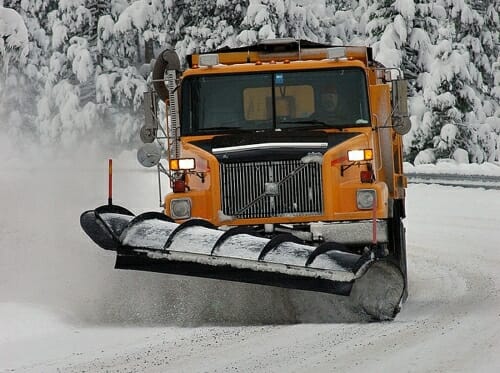 Leadership is intangible, but you know it when you see it, says Mark O’Connell, executive director of the Wisconsin Counties Association, which co-sponsors the program. “Anyone who has dealt with human beings recognizes leadership as the enthusiasm, the energy, the vision, and the ability to share thoughts and strategic vision.

“As younger generations assume elected and management positions in local government, we need to be sure they have the experience, the skill sets to be the leaders of tomorrow,” adds O’Connell, who helped map out the program as a member of the board of directors of Leadership Wisconsin. “Our goal is to provide people more tools in their toolbox, to hone and refine them, to make people aware of skills they may not even know they have.”

The Academy’s first year showed that “there really is a desire among folks in local government to start thinking about how they can lead in different ways,” says Schlosser. “They recognize that status quo approaches are not going to get them through today’s complex issues.

“We saw a need to talk about the art of leadership, not just about changing laws and regulations, or the nuts and bolts of doing your job.”

“Anybody who has walked through an airport knows there is no shortage of literature on leadership in business,” Schlosser says, “but there isn’t very much about being a leader in local government.”

To maximize impact, Schlosser says, “We designed the course so our participants would have time for reflection, and then for a practical application to an issue they are facing at work.”

“I distinctly remember talking about communication and trust,” says Laura Vlies Wotachek, a Door County board supervisor who graduated from the inaugural course. “Everyone can communicate, but not everyone connects. The course aimed to help us connect: Is the obstacle personal baggage and beliefs, or misled beliefs about something or someone? You have to drop it” and focus on solving problems.

“I have applied some of the tools given to me from the very beginning of this course and when a tough issue comes to the board, I will be opening my information packet,” Vlies Wotachek adds. “A course that runs from January to August takes dedication. People have said to me, ‘I don’t know if I can make the commitment.’ I tell them, it’s worth it. If you want to be better in your role and job, this is a great tool. You are going to learn a lot.”

Although the constant changes in state and federal law and budgets pose their own learning needs to local government officials, “the broader issues of leadership still need to be addressed,” Schlosser says. “We have talked with local government officials, and they tell us that even if they are good at budgeting, they are not necessarily thinking about matters in a visionary way. It’s more like, ‘Let’s use the budget to solve current problems,’ rather than, ‘Let’s think about where we want to be in five years.’”

“This is all about vision and collaboration,” says O’Connell. “How do you impart to people a vision so they will want to share it? There may be more than one route to the goal,” he adds, “but if we get people to buy into the destination, there can be flexibility in choosing how to reach it. With vision and collaboration, we can identify obstacles and develop strategies and tactics to maneuver around them.”