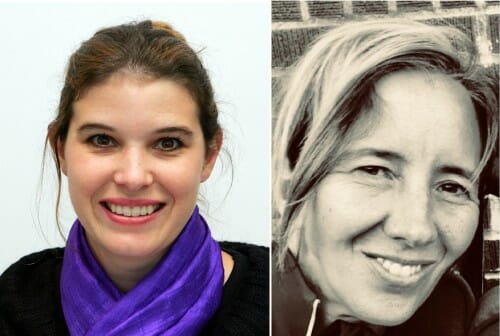 Mason and McDowell went to extraordinary lengths to interview more than 130 current and former palm oil workers in Indonesia and Malaysia, capturing the stories of the vulnerable people producing one of the most ubiquitous commodities on the planet. They chronicled instances of rape, trafficking, slavery, child labor and routine exposure to toxic agrochemicals. Drawing on their expertise in supply chain tracking, the reporters also traced these abuses back to some of the biggest names in food and cosmetics and to banks funding this booming industry.

Named for UW–Madison alum and Pulitzer Prize-winning reporter Anthony Shadid, the award honors the outstanding ethical decision making of journalists telling high-impact stories. Shadid, who died in 2012 while reporting on Syria, was a member of the Center for Journalism Ethics advisory board and widely admired for his ethical approach to international reporting.

“We had a really outstanding group of submissions this year,” said Lucas Graves, judging chair and UW–Madison professor of journalism and mass communication. “But the winning story stood out for its global scope and the breadth of its impact. These journalists brought to light the rampant injustices undergirding the $65 billion palm oil industry. Their investigation is a masterclass in ethics and integrity, and shows how conscientious reporting can make a tremendous difference in the world.” 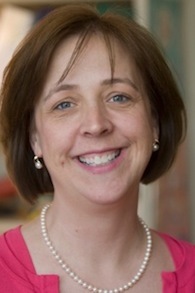 “Each of these finalists demonstrates a commitment to reporting and storytelling with courage and care,” Culver said. “It’s all too easy for many of us to look away from abuses inflicted on vulnerable people. These journalists illuminate injustices we must address and open our eyes to changes we must make.”

The winning team will be presented with the 2021 award in an online ceremony this May.

The Center for Journalism Ethics, housed in the School of Journalism and Mass Communication at UW–Madison, provides an international hub to examine the role of professional and personal ethics in the pursuit of fair, accurate and principled journalism. Founded in 2008, the Center offers resources for journalists, educators, students and the public, including internationally recognized annual conferences exploring key issues in journalism.