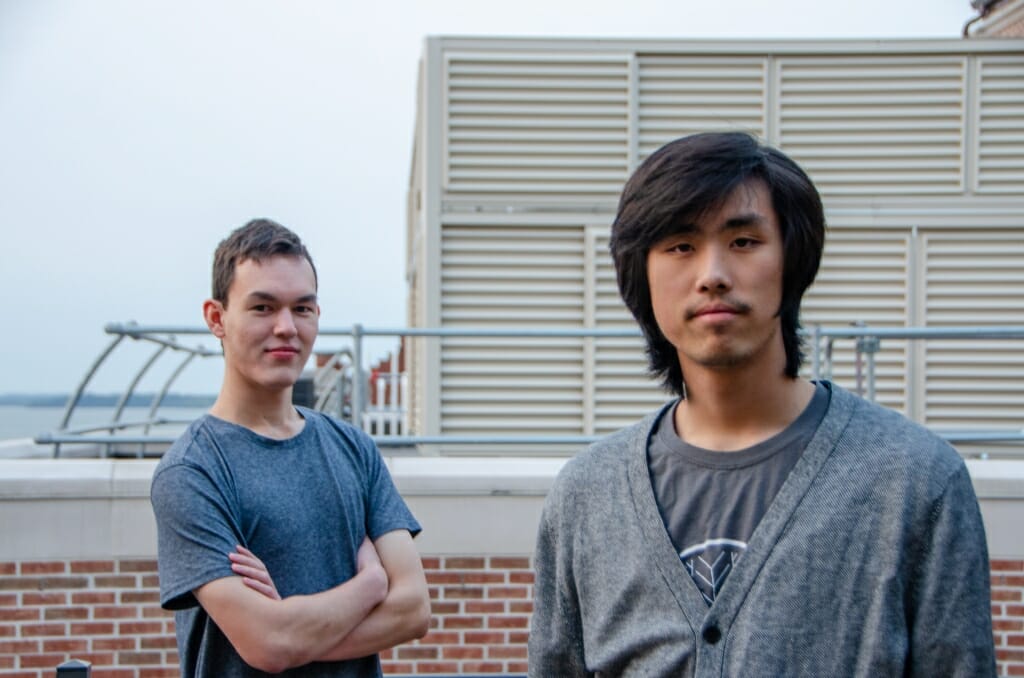 Unfortunately, this year students are not able to interact with each other as they normally would.  Luckily, a group of UW–Madison students is coming up with a new way for students to socialize while remaining safe.

Sophomores Matthew Kruepke, Michael Gira, and Jack Cai have joined forces to build an app to help foster virtual interactions between students during the global pandemic.

The goal of the app, Spacebar, is to reimagine the typical bar scene without the alcohol and more of the socializing.

“A friend that Jack and I went to high school with had this idea,” Gira said. “They aren’t programmers or anything but they know that Jack and I have the technical abilities to make something like this a reality. We are trying to capture the aspect of real-life social gatherings and put it online.”

The app brings people together through video with the hopes that they will connect and socialize with each other.

“We imagine that you would download the app or view it online and then you get randomly paired with a student on UW’s campus. You would talk for a little bit and then you have the option to like that person or get paired with someone else,” said Gira. 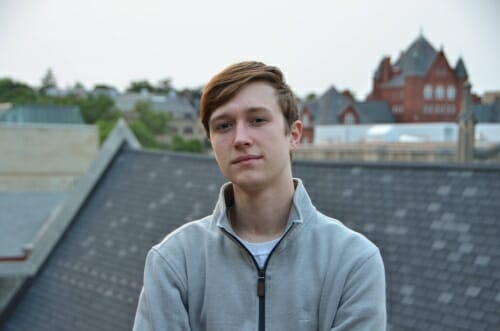 All the creators are involved in computer science and computer engineering, so they  understand the app’s technical aspects. Kruepke says that he takes charge of the business end of the app.

“I usually try and focus on the business side and marketing. It’s kind of small right now since we don’t want to have too much going since we are still in the process of developing the app but I’ve done some basic social media work,” Kruepke said.

The group has also gotten creative with promoting the app.

“All the students orgs do little chalk things on the sidewalks to try and promote their stuff, so we have been drawing the Spacebar logo to grab people’s attention,” said Kruepke.

The app is still in development, with plans to launch it in early October. But people seeking to be a part of it can sign up now, and they’ll be notified when it’s live.

Initially the app will only serve the UW–Madison campus community but the group hopes to expand usage to all Big Ten universities.

“Right now we are basically targeting schools that we go to but later on the hope is to target the Big Ten,” said Cai. 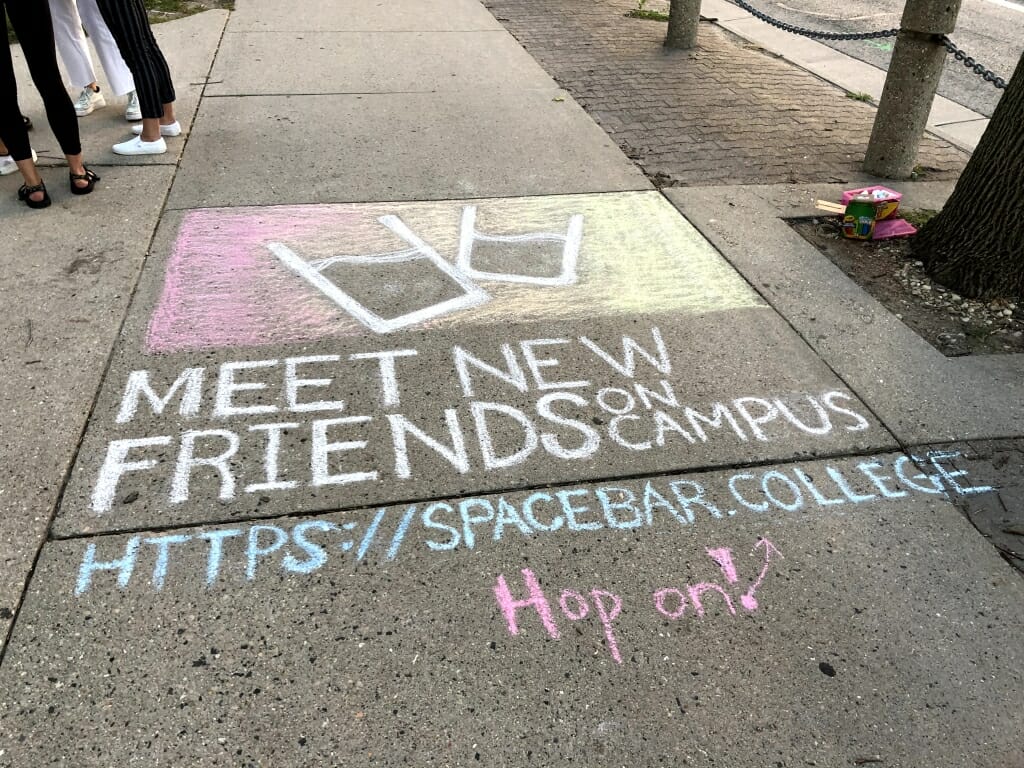 Spacebar’s founders have marketed it through chalking the sidewalks. Submitted photo