A nationally representative survey of young men finds that 90 percent believe their doctors should ask whether they have perpetrated or experienced domestic violence — but only 13 percent have ever been asked.

“I think it’s really surprising how many men think their doctors should ask them about domestic violence,” says Walsh. “My hope is that spreading the word about that would lead clinicians to feel more comfortable in asking.” 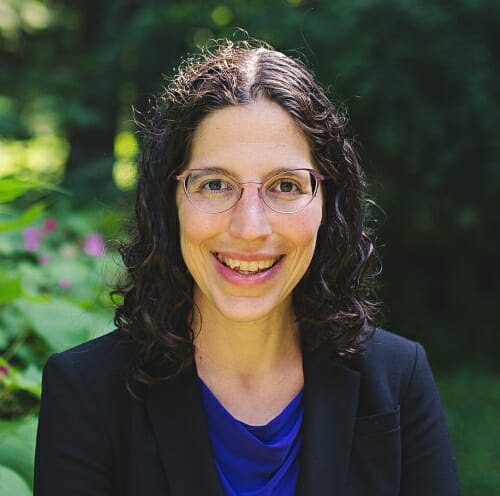 As part of a broader survey on health, fatherhood and relationships conducted in partnership with the market research company Ipsos, the study polled 916 U.S. men aged 18 to 35 who had been in an intimate relationship. Nineteen percent of men reported perpetrating domestic violence, also known as intimate partner violence, and 27 percent said they had been victims of abuse — findings in line with previous research. The majority of men involved in intimate partner violence reported being both perpetrators and victims.

The survey defined intimate partner violence as any degree of physical violence perpetrated against or by a current or former spouse or romantic partner. Other types of abuse such as emotional or verbal abuse were not included in the study.

Men who said they had been victims of violence were somewhat more likely to believe that doctors should ask about their experiences. Although men who reported perpetrating intimate partner violence were slightly less likely to support conversations with their doctor, the vast majority — 84 percent — still said that physicians should ask men about domestic violence.

Walsh and her collaborators at the University of Chicago and the University of Michigan published their findings July 13 in the Annals of Family Medicine. The researchers designed their work to fill gaps in knowledge about men’s experiences with domestic violence as part of Walsh’s study of fatherhood and child well-being.

Young men are less likely to seek preventative health care than other demographics. “But 60 percent of these young men say they’ve seen a doctor recently and they have a regular doctor who they have a relationship with. So that means there is opportunity to really increase our screening,” says Walsh.

Research shows that physicians are more likely to ask about intimate partner violence when they have actions they can take to help their patients, such as referrals to counseling. Studies in emergency rooms have found that brief motivational-interview interventions to address abuse can further men’s readiness to change their behavior as perpetrators. Identifying effective interventions in primary care settings will require more research.

This work was supported by the Robert Wood Johnson Foundation and the Veterans Affairs Clinical Scholars Program at the University of Michigan.