The secretary of the faculty is honoring four University of Wisconsin–Madison faculty members with the Hilldale Award for their contributions to teaching, research and service.

One faculty member each from the arts and humanities, social sciences, physical sciences and biological sciences is selected from nominations by department chairs. The winners will be awarded $7,500 and recognized at the April 4 Faculty Senate meeting.

Anna Huttenlocher has unlocked the mysteries of the body — from wound healing to immune disorders — by turning to the humble zebrafish. Huttenlocher has helped perfect zebrafish as models of these essential bodily processes by developing new ways to study them in real time. This work included adding fluorescent proteins to zebrafish immune cells so scientists could watch wounds heal. 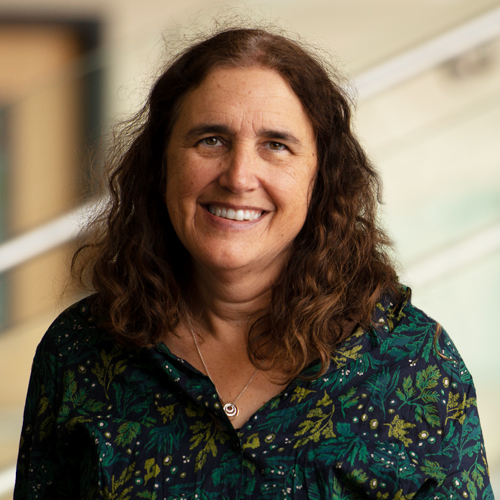 Huttenlocher has recently begun developing zebrafish models of unique human immune disorders. Her team helped diagnose a rare disorder associated with repeated infections in a human patient and can now study that disorder in fish to help future patients.

For more than 20 years, Huttenlocher has helped lead the Medical Scientist Training Program, which directs students working on combined medical and doctoral degrees. She was elected to the National Academy of Medicine in 2015 and to the Council of the American Society of Cell Biology in 2018.

“Dr. Huttenlocher’s record of service to the Department of Pediatrics, the University of Wisconsin School of Medicine and Public Health and to science is truly exceptional. Her national and international reputation as a physician scientist is shown by her numerous awards and honors,” says Ellen Wald, chair of the pediatrics department. “We are so fortunate to have Dr. Huttenlocher as a member of our faculty.”

As director of the Institute for the Foundations of Data Science, Steve Wright is dedicated to the development and teaching of the complex computer algorithms that underlie much of modern society. The institute, which has been supported by more than $6 million in federal funds under Wright, brings together dozens of researchers across computer science, math, statistics and other departments to advance this interdisciplinary work. 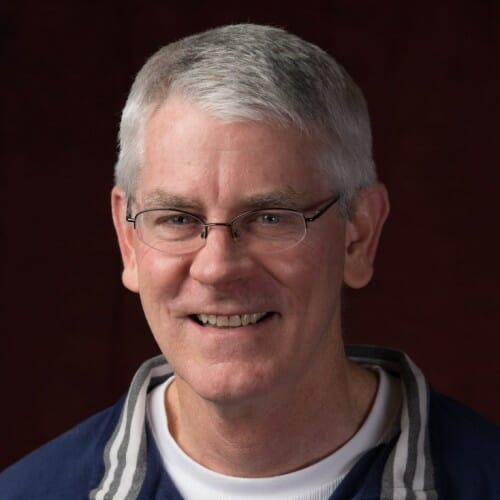 Wright has written two textbooks that are the go-to source for teaching the algorithms in his field, and his influential papers have garnered nearly 60,000 citations. He has also worked to bridge the theoretical work with its many applications in machine learning, artificial intelligence, signal processing and other areas.

During his time at UW–Madison, Wright has trained nine doctoral and 10 postdoctoral students while also serving as chair or board member for influential groups in computer optimization.

“Steve is a tremendous researcher, educator, leader and colleague. He is a world-class researcher in optimization, for which he received the 2020 Khachiyan Prize for Lifetime Achievements in the Field of Optimization,” says chair of computer sciences Remzi Arpaci-Dusseau. “(And) he is simply a nice guy, collegial to all, and dedicated to departmental and campus service. We are lucky to have him here at UW.”

Michael Bernard-Donals is a universally recognized scholar at the intersection of Jewish studies, rhetoric, public memory and culture. He has written 10 books and dozens of essays on topics such as the public memory of the Holocaust and Jewish rhetoric that have proven influential across these disciplines. 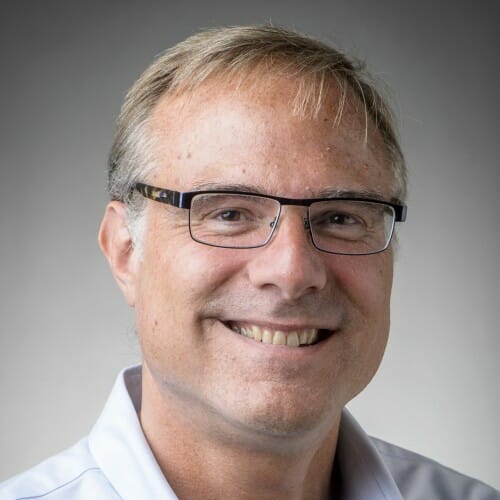 Equally well-regarded as a teacher and mentor, Bernard-Donals earned the English department’s Graduate Student Association’s award for excellence in 2000. He has helped direct 31 dissertations in English and guided an additional 70 PhD committees. Today, he is helping launch the Center for Teaching and Research on Writing, which will further refine the university’s writing programs in the coming years.

Bernard-Donals has also served the university in several leadership roles. He was chair of the English department from 2004 to 2008 and director of the Mosse/Weinstein Center for Jewish Studies from 2011 to 2014. As vice provost for faculty and staff for seven years, Bernard-Donals helped relaunch the Cluster Hiring Initiative and the Target of Opportunity program, both designed to recruit and retain top-notch and diverse faculty across the university.

“We nominated Michael Bernard-Donals because he is the faculty member we all aspire to be: a prolific, internationally renowned scholar with five single-authored books and dozens of high-impact articles, a dedicated teacher who has directed or co-directed over 30 dissertations, a champion of faculty governance, and a force for institutional change and inclusive excellence,” says Anja Wanner, chair of the English department.

Timothy Smeeding is an influential scholar of poverty, its measurement and its effects in the U.S. and around the world. He launched the Wisconsin Poverty Report, the first state-specific assessment of its kind, which has since spread to other states. His research has influenced how the U.S. Census Bureau, the Organization for Economic Cooperation and Development and the European Union measure poverty and income inequality. 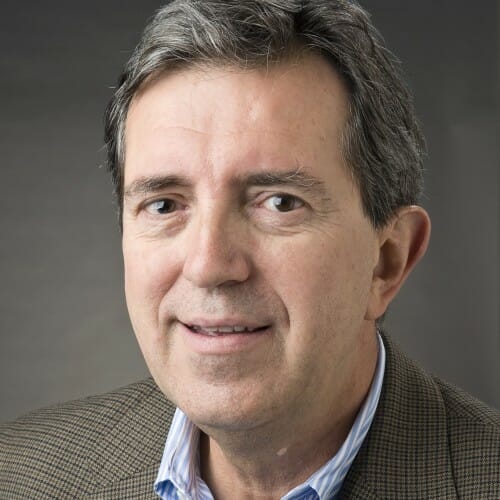 Smeeding’s research has always stayed timely. He has helped measure the impact of the SNAP (Food Stamps) program, tracked the outcomes of the Great Recession and, most recently, analyzed the effects of the COVID-19 pandemic on inequality and life outcomes.

For seven years, Smeeding served as director of the Institute for Research on Poverty at UW–Madison. Smeeding also secured a Federal Statistical Remote Data Center for Wisconsin, ensuring access to crucial data for UW–Madison researchers. And he has directly helped governments in Wisconsin and New York better understand and serve their citizens.

“Professor Tim Smeeding is one of the leading poverty scholars and researchers in the world, and he brings great passion and relatability to his work. Professor Smeeding is also a tireless advocate for public policy education and has been a leader of the La Follette School’s recent and highly successful efforts to bring public policy teaching to UW–Madison undergraduate students,” says Susan Yackee, director of the La Follette School of Public Affairs.