Wild campus events, from Bull Worm yells to crying on the Terrace

You have likely seen these improbable events on Facebook, but did you attend?

Below are some of our favorite imaginative Facebook events — both fictional and real — created by UW–Madison students. We asked the creators some questions to learn more about what’s behind them. We also found a couple of upcoming events that you should be sure to check out this winter.

Yell “it was an Alaskan Bull Worm!” on the stairs of Bascom (Oct. 1) 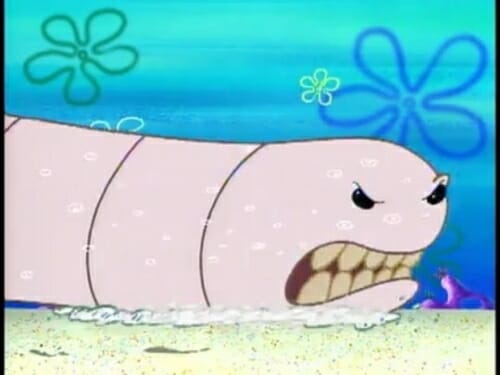 Were you one of the people that joined in on this event that honors a classic Spongebob Squarepants episode? Or did you hear them yelling? One of the event hosts, senior Briana Glaser, said that she and her roommates kept seeing lots of crazy events popping up on Facebook so they decided to create their own right here on campus. About 75 students showed up and people could hear them yelling from the bottom of Bascom Hill, she said. Check out this video from the event.

Steal the Bean and put it in Library Mall (Nov. 17) 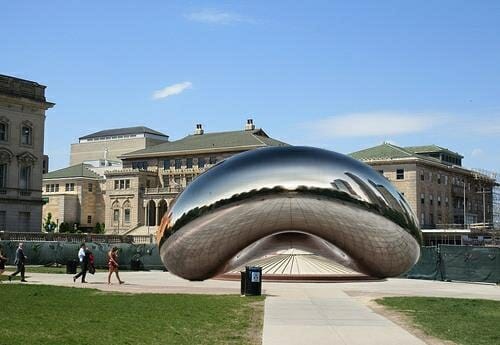 The clearly fanciful purpose of this event was to steal the Bean — the iconic sculpture actually named Cloud Gate in Chicago’s Millennium Park — and put it on top of the covered fountain in Library Mall for the winter. Event creator and sophomore Justin Knapp said that he was walking by Library Mall and the fountain was covered and it didn’t look as good. “So what would look better there? The Bean, of course.” Knapp said. To be crystal clear: No one actually wanted to steal the Bean, which is the topic of many, many outrageous Facebook events.

Sit on the steps of the Terrace and have a good cry while looking out onto Lake Mendota (Dec. 1) 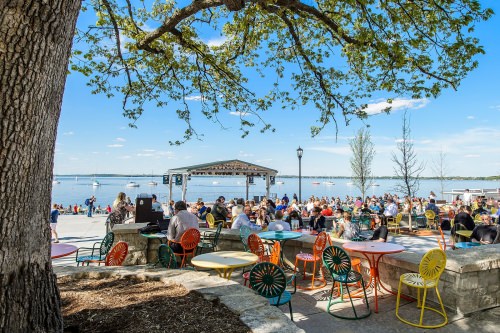 The warm days on the Terrace are over for 2017. Photo: Bryce Richter

Join fellow Badgers for a good cry, as they mourn the warm summer days and beautiful lake view on the Memorial Union Terrace. “I’ve been having a hard time lately with everything going on in the world and I need a good cry, but I don’t want to be alone,” says event creator MK Halverson. “The Terrace is so beautiful, it would be the perfect place. Especially if there was a little bit of snow falling over the lake, it would bring it all together really nicely.” Mark your calendars for Friday, Dec. 1, to meet up with Halverson on the Terrace. 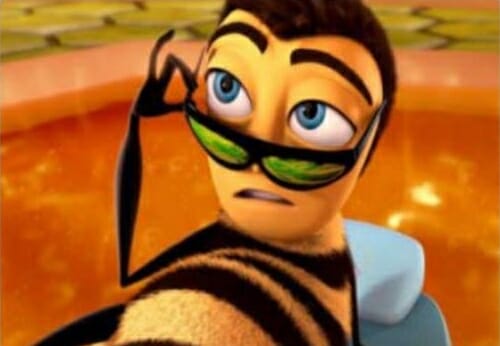 Jerry Seinfeld will perform at the Overture Center in Madison on Feb. 2, and this event will taking place outside of the Overture Center before Seinfeld’s performance. “Don’t miss out on this amazing opportuni-bee,” says event creator and senior Jessica Kreuser. “When I got the email about Jerry Seinfeld being in Madison, I thought how great it would be if, while he was performing, he could just faintly hear the voices of 20-somethings reciting probably the most laughable masterpiece of his career outside the Overture Center.”

Defend Wisconsin from people sneaking in and stealing our cheese (Oct. 12) 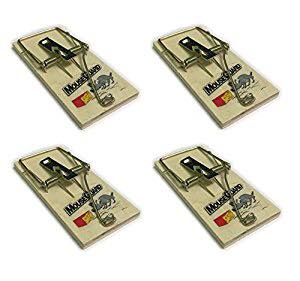 Freshman Kunal Bhattacharjee created the event as a defensive maneuver. “I saw a Facebook event that said “Sneak into Wisconsin and steal their cheese” and I decided to make an event to counter that,” Bhattacharjee said. Bhattacharjee considers the event a success, as “a good amount of people responded to the event and we still have our cheese!”