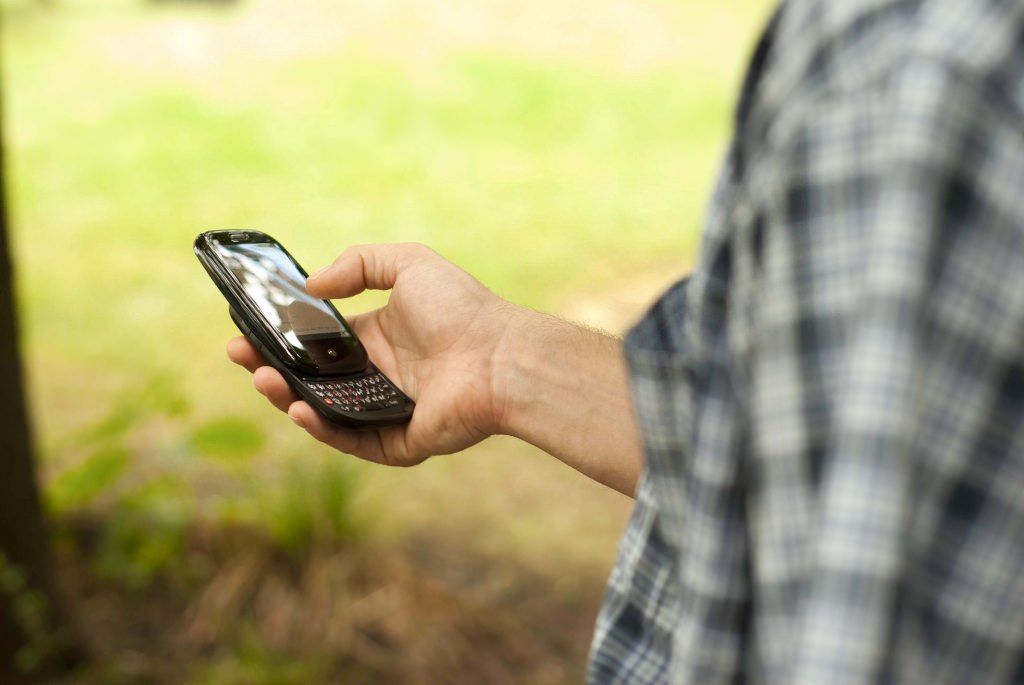 A UW–Madison research team was selected as one of seven finalists in Harvard’s Innovation in American Government competition, for its work in creating a smartphone application that helps people recover from addiction to alcohol and other substances.

The app, called Addiction CHESS (A-CHESS), was created by the Center for Health Enhancement Systems Studies. CHESS Deputy Director Fiona McTavish said the app has a number of features to prevent relapse, including a forum to talk to other recovering addicts, a panic button that notifies friends or family if the person is having an urge and a GPS locator to help the recovering user stay away from risky areas, like the local bar.

Selected from a pool of around 500 applicants, A-CHESS will compete with seven other finalists May 17 for the Innovation in American Government award and $100,000 grand prize, Harvard Ash Center spokesperson Sarah Grucza said.

And that’s exactly what the A-CHESS app aims to do, Gustafson said.

Gustafson, who led the team that created the A-CHESS app, said the project started 15 years ago to address the failing addiction treatment system. 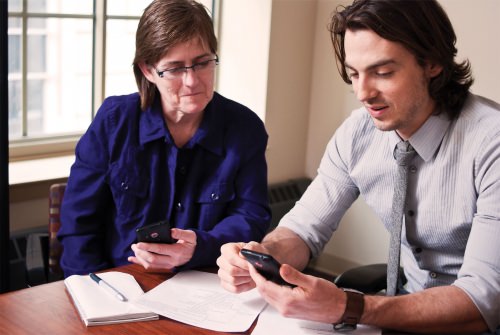 There are millions of people in the U.S. who struggle with alcoholism or addiction to illegal drugs, and yet only around 10 percent to 20 percent of them receive treatment, McTavish said. Many addicts are able to get into detox, McTavish said, but they aren’t able to get access to inpatient treatment afterward to prevent relapse.

“You need something like a smartphone app because people need to get into a treatment center to get help, but they need help afterwards too,” McTavish said. 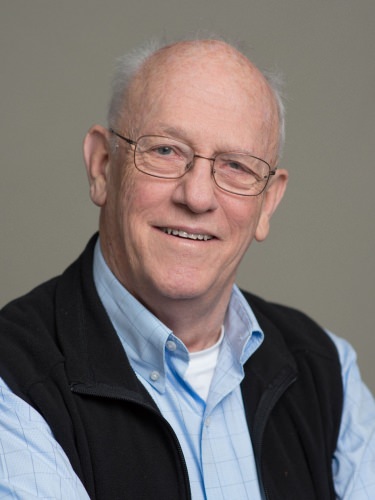 To see how addiction treatment services worked, Gustafson called an opioid addiction recovery center every week to see how long it would take for the center to have room for a recovering addict. Because the center was so busy, it was seven weeks before a bed was available.

During that long period of time, Gustafson said it’s likely a heroin addict would give up on receiving treatment, relapse or even overdose.

“The current system is … just incapable of meeting the needs of the people who are out there,” Gustafson said. “There’s not enough staff — there will never be enough staff — so we wanted to see what else could be done.”

Instead of trying to restructure addiction treatment services, Gustafson said his team wanted to use technology as an additional tool to help users recover.

McTavish said the “heart and soul” of the app is the discussion group that allows recovering addicts to text back and forth with each other and provide support when others are struggling. Right now around 5,000 people are using the app. 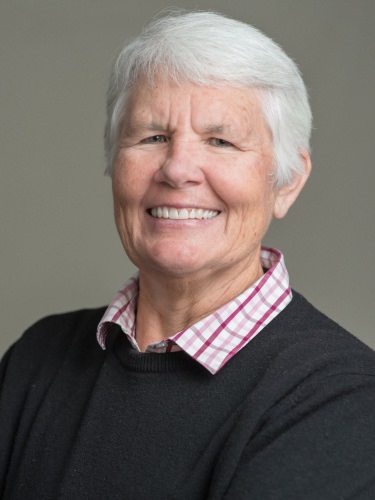 “I can literally tell you that some have said it’s a life saver,” McTavish said.

One man, who was an addict for 42 years and previously couldn’t be clean for more than a week, was able to be clean for 18 months with the help of the A-CHESS app, McTavish said. The man said staying clean was difficult, but he now has the tools he needs.

Other important features of the app include the panic button, articles about addiction they can read, games to distract themselves, meditation music, quick tips and refusal skills, a place where they can message their counselor, questions that monitor their progress and a GPS locator that lets them know where recovery meetings are, Gustafson said.

The GPS locator also notifies the user if they are near a risky place, like the liquor store or local bar and can play encouraging messages or videos of family members, Gustafson said.

Grucza said the Innovations in American Government Awards appreciated the 24/7 availability of the A-CHESS app and it’s “forward-thinking” approach to addressing addiction.

“The University of Wisconsin, as a state school, is leveraging the resources of public academia to find new approaches to treating addiction in a sustainable way to make the lives of our citizens better and healthier, and by extension, make our communities better, healthier, and safer,” Grucza said.

The winner of the Innovations in American Government Award will be announced this summer, mostly likely in June.