Two graduating seniors and a current medical student at the University of Wisconsin–Madison have won National Institutes of Health Oxford-Cambridge Scholarships, a rare honor for students pursuing doctorates in biomedical research. Only 200 individuals have taken part in the program since its founding in 2001. 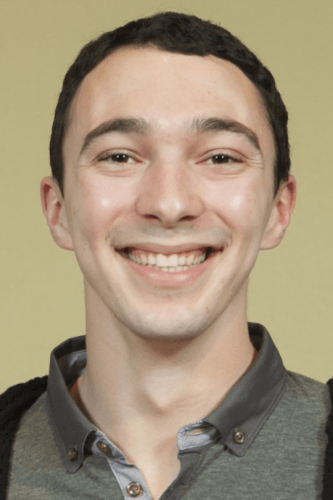 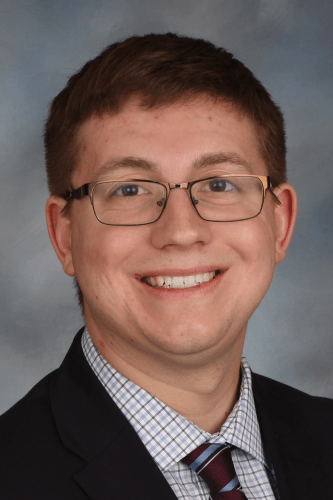 A third student, Jorge Rodriguez-Gil, was accepted to the NIH MD/PhD Partnership Training Program in 2013. Rodriguez-Gil, originally from Cienfuegos, Cuba, is currently completing his third year at the UW School of Medicine and Public Health. He will begin the doctoral portion of his dual-degree training with the OxCam Program in fall 2016.

The National Institutes of Health Oxford-Cambridge Scholars Program is an accelerated, individualized doctoral training program for outstanding science students committed to biomedical research careers. The program is based on the British system, in which students perform doctoral research without required formal courses other than those students choose to take in relationship to their own interests. Students selected for admission to the program have already developed a passion for science through engagement in summer, job-related, or undergraduate research programs.

Prestil is graduating with majors in biology (neurobiology option) and mathematics, a Certificate of Excellence in Stem Cell Sciences, and the honors in research designation from the College of Agricultural and Life Sciences. For the past three years, he has worked alongside Kris Saha, assistant professor of biomedical engineering, at the Wisconsin Institute for Discovery, conducting stem cell bioengineering research and coauthoring two publications. He received a Hilldale Undergraduate Research Fellowship in 2014 and completed a research internship at the European Molecular Biology Laboratory in Heidelberg, Germany in 2015.

Waldman is graduating with majors in biology (neurobiology option) and Spanish, with honors in both majors. He is a member of the Phi Beta Kappa and Phi Kappa Phi honor societies and received a Hilldale Undergraduate Research Fellowship in 2015 to study “Age-Dependent Microglial Gene Expression Profiles in Hypoxic-Ischemic Brain Injury” with Peter Ferrazzano, associate professor of pediatrics.

UW-Madison’s most recent OxCam scholar, in 2014, was (Thomas) Reid Alderson, who went on to study at Oxford. He recently published an article in the journal Nature entitled “Parkinson’s disease: Disorder in the court.”