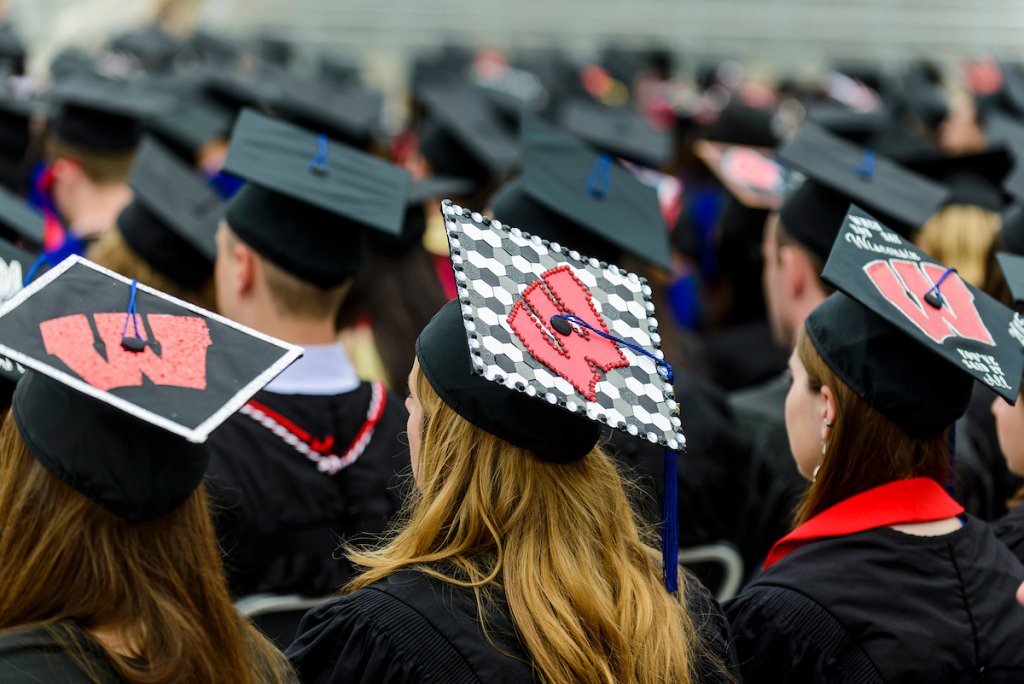 More than half of UW–Madison undergraduates graduated with no debt in 2015-16, a 3 percent increase from the previous year. The average student loan debt for those graduating from UW–Madison with a bachelor’s degree remains below the state and national levels. Photo: Bryce Richter

More than half of UW–Madison undergraduates (53.4 percent) graduated with no debt in 2015-16, a 3 percent increase from the previous year. The total amount of debt by those who did borrow decreased by almost 2 percent, according to a report from the Office of Student Financial Aid (OSFA).

The average student loan debt for those graduating from UW–Madison with a bachelor’s degree fell from $28,768 to $28,255 in 2016, which remains below the 2015 national and state of Wisconsin averages at $30,100 and $29,460 respectively. These figures reflect federal and private student loans borrowed by students for their educational costs at UW–Madison as well as other institutions they previously attended. 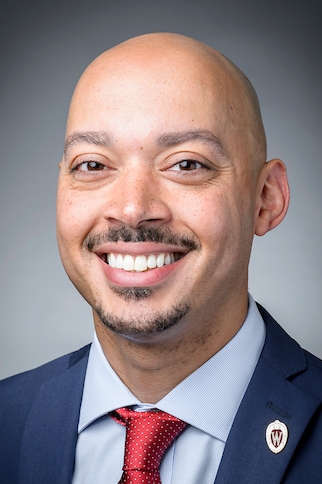 Released alongside the debt information were UW–Madison’s most recent cohort default rates, which contain further indications of progress. UW–Madison’s default rate has continued to decrease at a steady rate from 1.5 percent in 2012 to 1.2 percent in 2013, significantly lower than the national rate of 11.3 percent.  The fiscal year 2013 default rate for the Federal Stafford/Direct Loan program is based on a cohort of federal student loan recipients whose loans entered repayment sometime between Oct. 1, 2013 and Sept. 30, 2014, and who defaulted before Sept. 30, 2015.

Along with frozen tuition rates, UW–Madison Financial Aid Director Derek Kindle attributes these decreases to the integrity of UW–Madison student borrowers, who continue to take their loan responsibilities seriously while OSFA does its very best to educate, inform and counsel students about their rights and responsibilities.

“We are very excited about the decreases in both the percentage of students who borrow and the total graduating debt,” Kindle says. “However, we know that we still have opportunities for significant improvements in outreach, debt management and financial literacy for our students. Over the course of the year, students should expect to hear more on some upcoming and important initiatives.”

There were mixed numbers among the graduate and professional schools. The average debt went down for those who borrowed to obtain graduate, law and medical degrees, but increased slightly for those who borrowed to obtain veterinary medicine and pharmacy degrees. However, in all cases the graduate and professional school students who borrowed for their degrees continued the trend of utilizing the more affordable federal loan programs before accessing private educational loan programs.