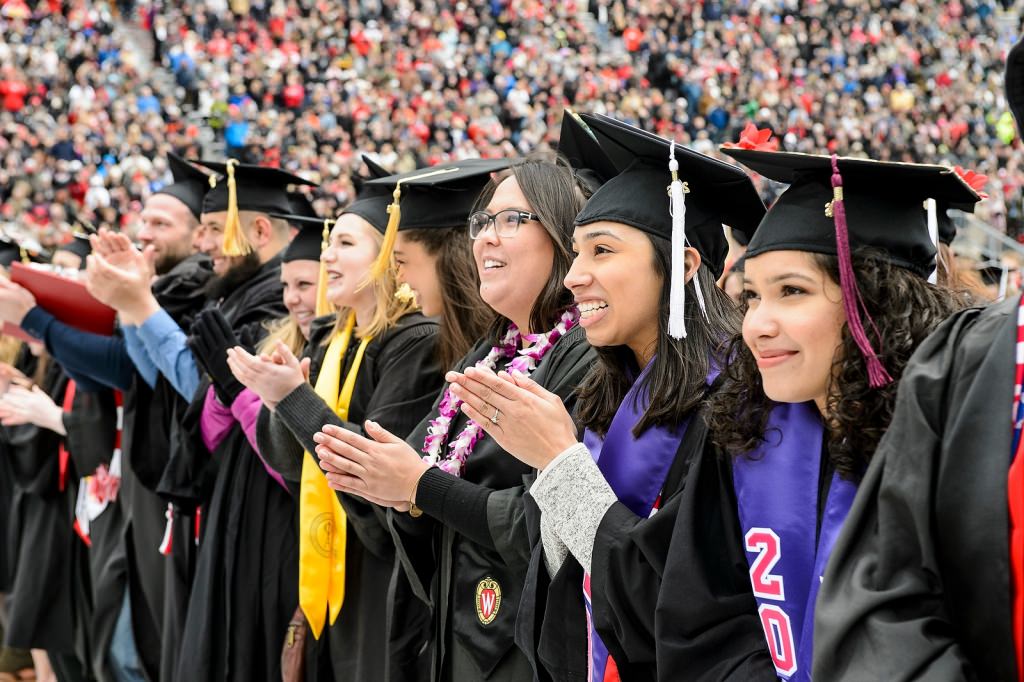 For the third year in a row, the University of Wisconsin–Madison has been ranked 25th worldwide by the Center for World University Rankings.

CWUR publishes the only global university ranking that measures the quality of education and training of students, the prestige of faculty members and the quality of their research without relying on surveys and university data submissions.

The quality of education indicator, for example, measures the weighted number of an institution’s alumni who have won major awards, medals and prizes relative to the institution’s size. The alumni employment category is based on alumni who have held CEO positions at the world’s top 2,000 public companies as listed on the Forbes Global 2000. The quality of faculty measures how many faculty members have won, in addition to the Nobel Prize and the Nobel Memorial Prize in Economic Sciences, numerous other awards and prizes covering virtually all academic disciplines.

The CWUR ranking started out in 2012 with the aim of ranking the top 100 global universities. The ranking was quickly reported worldwide and many requests were received to expand it. Since 2014, the CWUR ranking expanded to list the top 1,000 out of more than 25,000 institutions of higher education worldwide.