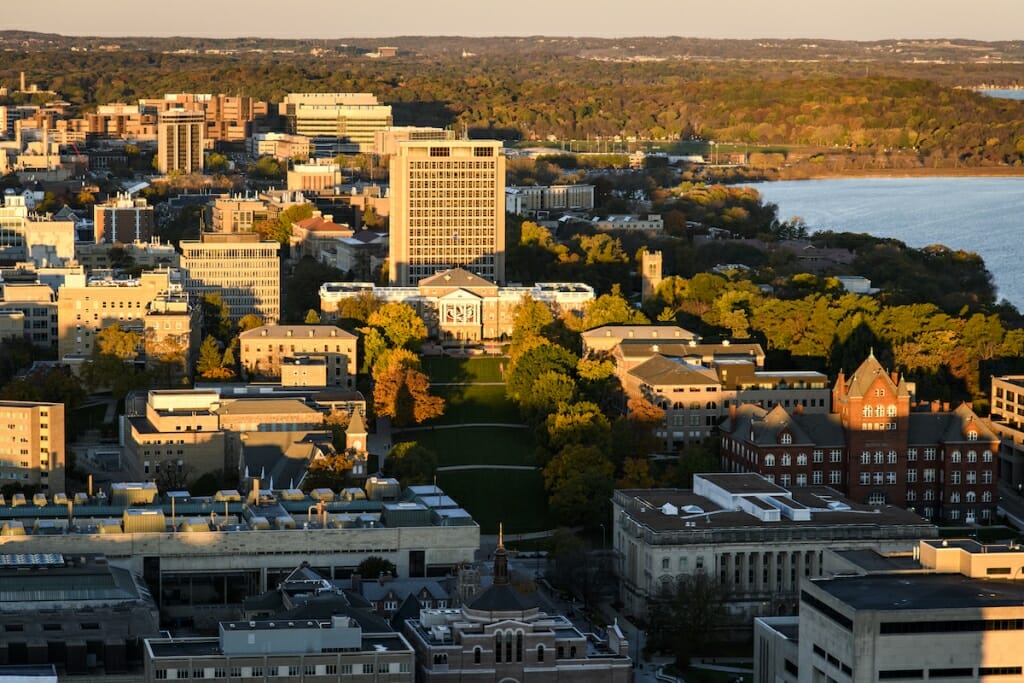 The University of Wisconsin–Madison has been ranked 25th worldwide by the Center for World University Rankings. Photo: Bryce Richter

The University of Wisconsin–Madison has been ranked 25th worldwide by the Center for World University Rankings, up from 27th last year.

The center is a consulting organization providing policy advice, strategic insights, and consulting services to governments and universities to improve educational and research outcomes. Its rankings are known for objectivity, transparency, and consistency and are used by students, academics, university administrators and government officials around the world.

The ranking started out in 2012 with the aim of ranking the top 100 global universities. The ranking was quickly reported worldwide, and many requests were received to expand it. Since 2014, it has listed the top 1,000 out of more than 25,000 institutions of higher education worldwide.