How did life on Earth originate? Could a bombardment of comets and asteroids laden with water, ice and essential organic molecules have enabled emergence of life on our planet?

To explore that possibility, NASA is considering a mission that could rendezvous with a comet and return with samples in 2038. If that mission is approved in 2019, the green light will come in part thanks to a unique and informal collaboration between a pair of one-time University of Wisconsin–Madison classmates and a group of enterprising and enthusiastic students at UW–Madison and UW–Platteville. 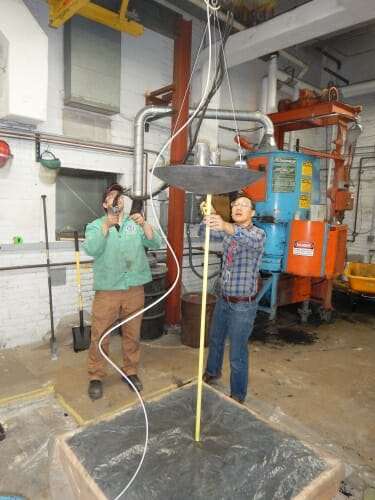 NASA scientist Todd King — who earned a doctorate in materials science and engineering from UW–Madison in 1996 and has worked on NASA space telescope and Mars missions — is designing cameras for the proposed Comet Astrobiology Exploration Sample Return program, or CAESAR. Key to showing CAESAR can get its job done is proving the samples can safely make the trip to Earth.

“CAESAR is all about getting a sample from a comet nucleus back to Earth,” King says. “One of the biggest challenges in the initial proposal was that we had to come up with a design to show that once we grab and store a sample, we can in fact bring it back to Earth, re-enter Earth’s atmosphere, and land on the ground still intact and keep it cold long enough for transport to a lab. It has to survive a hot reentry and hard landing.”

Proof would come from dropping a prototype sample capsule in the soft soil of the Utah desert expected to be CAESAR’s landing spot. But making an appropriately massive stand-in was no small matter, and King tried many places — including demolition companies that might have a spare wrecking ball. He was out of luck, until he thought of his old school.

“I remembered Madison had a small-scale working foundry when I was there in the ’90s, and I reconnected with a classmate who I knew worked in the foundry and would be able to tell me if what we needed could be made there,” King says.

Kyle Metzloff, now a professor of metals technology at UW–Platteville, had recently taught UW–Madison’s first metal casting course in nearly 20 years, and he was already trying to update the mostly student-run foundry. He put his Platteville students to work designing the mock capsule, and worked with Madison students to recruit industry support for equipment upgrades.

“Students helped out in every aspect of this project,” Metzloff says. “Especially as we prepared for molding the sand and casting the iron, the students in Madison really stepped up, and put in long hours to see this through.”

In 2016, the students turned their design into metal, using the foundry to cast a stand-in for a spacecraft that may rendezvous with a comet two decades from now.

“They nailed it,” King says. “Kyle’s teams at Platteville and Madison did a fantastic job for us, and all on schedule. Even at the proposal phase, at NASA, staying on schedule is everything.”

In December, CAESAR was chosen as one of two finalists for the fourth mission in NASA’s New Frontiers program. New Frontiers has already sent probes to Pluto and Jupiter, with another on its way to pick up and return a sample from an asteroid. In 2019, NASA will decide whether it’s CAESAR that will be next.

To read more, check out the full story of the students’ metal work here. 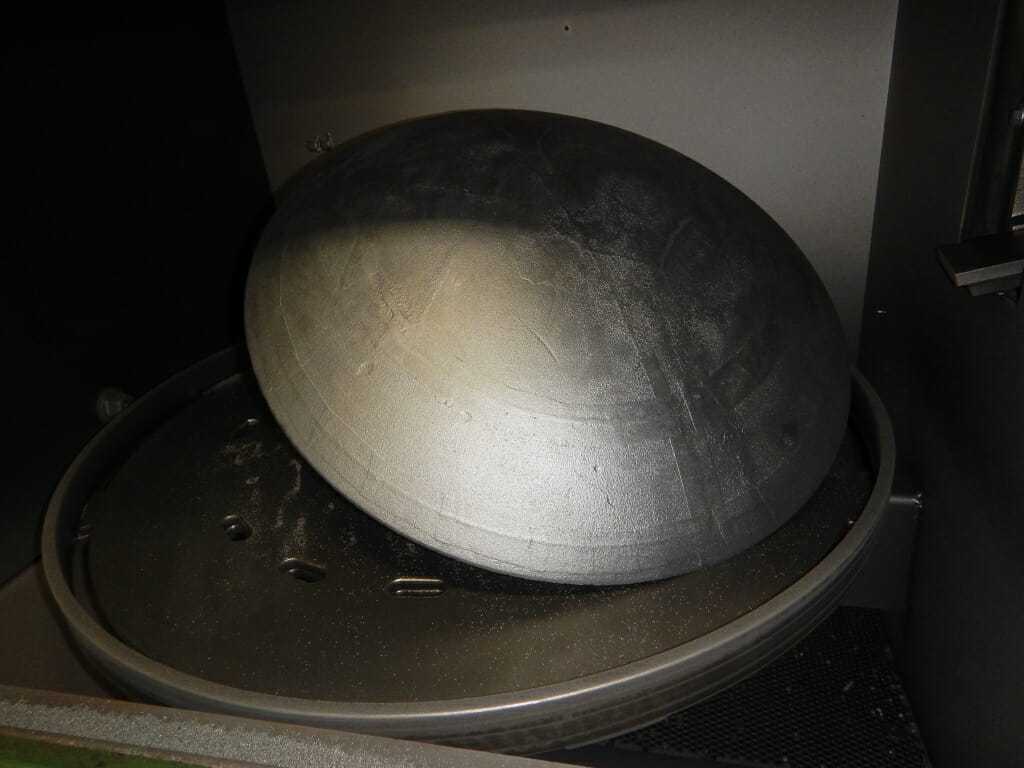 The final prototype of the comet sample return capsule cast in the UW–Madison materials science and engineering foundry. The casting was a Wisconsin-NASA collaboration in support of NASA’s proposed mission to a comet. UW–Madison photo by Will Cushman 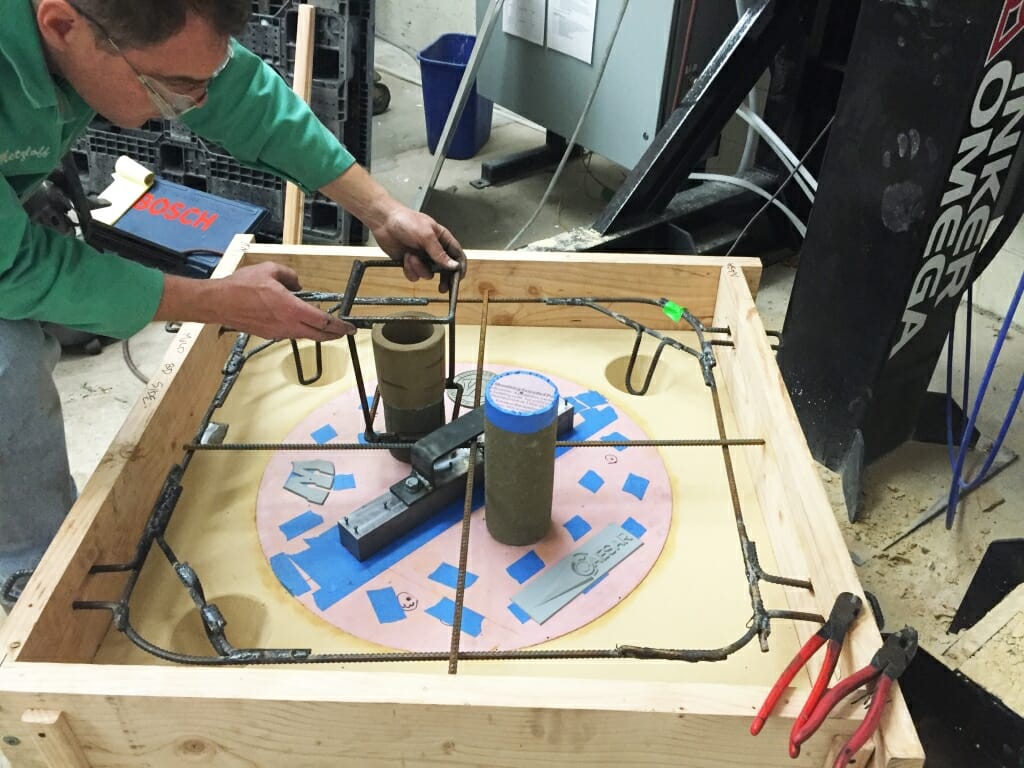 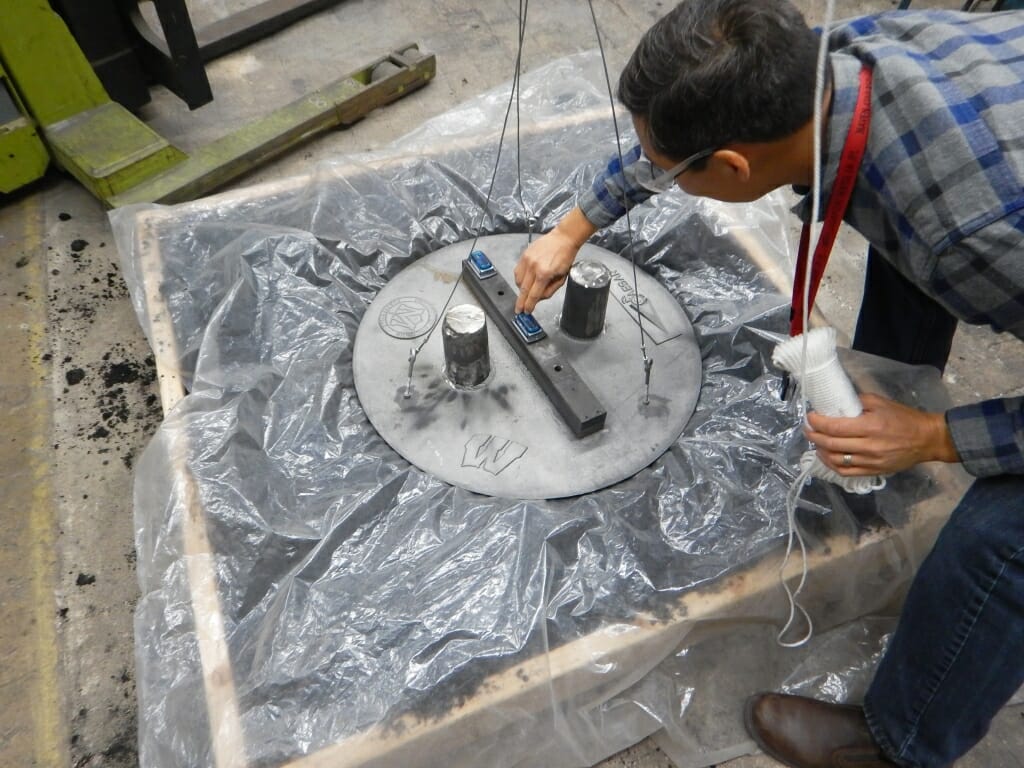 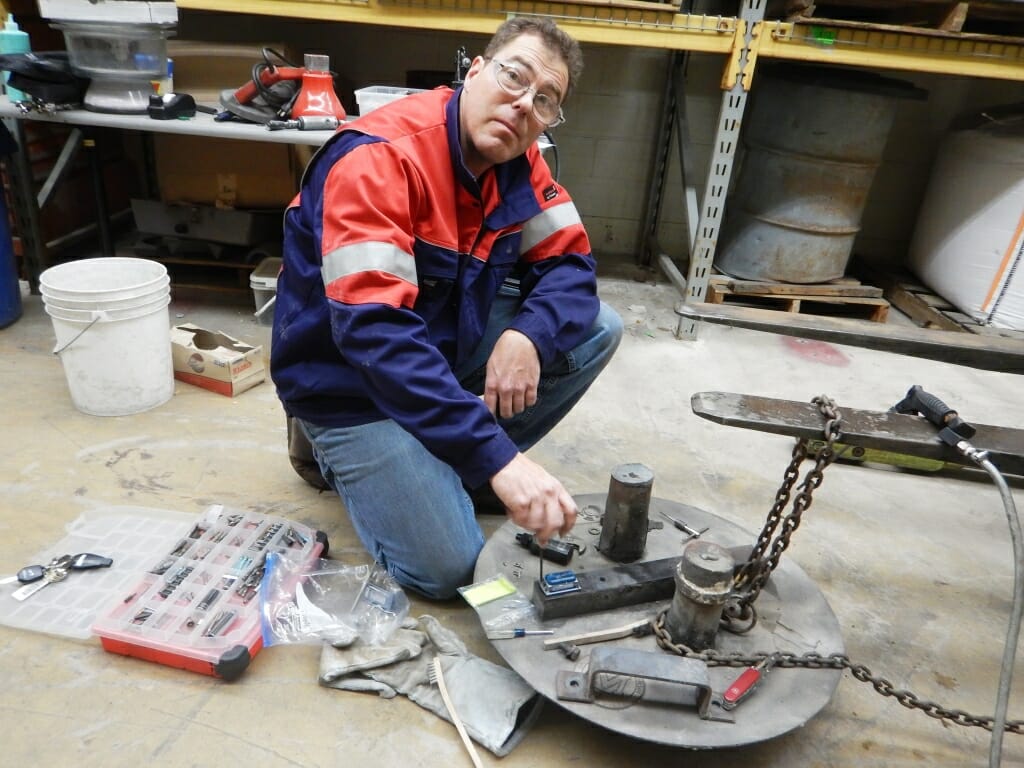