Nursing student Maichou Lor wanted to bring her fellow Hmong community members out of the shadows and into the doctor’s office.

Lor, who recently received her Ph.D. from the University of Wisconsin–Madison School of Nursing, was born in a refugee camp in Thailand before her family immigrated to Madison. As she pursued nursing, starting in high school, Lor discovered that the Hmong immigrant community lacked access to major medical care because low rates of literacy and English proficiency kept their health status murky. In an interdisciplinary research program, Lor developed new survey tools that respond to the needs of the Hmong, which she hopes can help close gaps in access to care among her own community and other underserved populations. 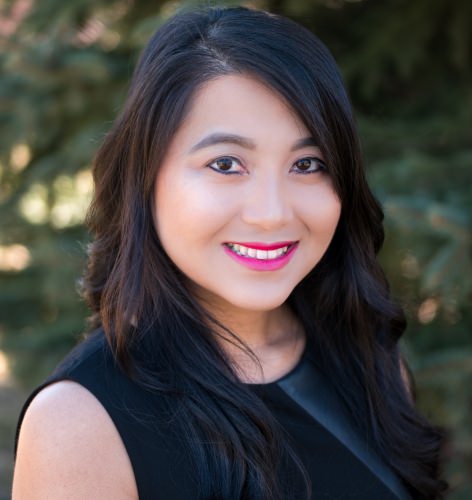 Along the way, she became the first Hmong-American nurse to earn a Ph.D. in the United States.

“Throughout my whole life, I saw a lot of inequalities and injustice in issues surrounding health care,” says Lor, “not just among the Hmong population. It’s the Cambodian population, the Laotian population, a lot of Southeast Asian populations who have gone through the same kind of history that we have are also struggling.”

Following the Vietnam War, Wisconsin became a hub for displaced Hmong from Southeast Asia immigrating to the United States. The Hmong community is the largest Asian population in Wisconsin, which has the third-largest Hmong population, behind California and Minnesota. According to the U.S. Census Bureau, more than 54,000 Hmong lived in Wisconsin in 2015, nearly 20 percent of all Hmong in the country.

As an undergraduate nursing student at the UW, Lor partnered with three other Hmong students to try to survey the local Hmong population about cancer screening. But the group found that written surveys, even if they only asked for true-false answers, resulted in mostly blank responses.

“We ended up just reading the questions and having people raise their hands to respond, but we realized there’s contamination, because they just looked around at how others were responding,” says Lor. “That was an ‘aha’ moment for me, to realize we can’t collect data from this population, and I’m sure there are other populations experiencing the same thing.”

Lor saw that without an effective way to ask Hmong about their health, there was no way to fully integrate them into the health care system. In graduate school, she worked with an interdisciplinary group of mentors to create a data collection tool that responded to the needs of the Hmong community.

“She’s just tenacious. She’s the most curious student I’ve ever had. She ends up being a cultural broker for a lot of people in the Hmong community.”

She adapted a survey system from sociology that combines prerecorded oral translations in the Hmong language, written text in English and color-coded responses to facilitate communication and to accommodate any level of language proficiency. In addition, a family helper was included to assist with the survey completion process. The tool allowed Lor to successfully survey all of her study participants on their health status, without missing responses.

One concern was that respondents might be reluctant to answer a question that may be sensitive or potentially embarrassing in the presence of family members. To test this, Lor included a question about frequent urination.

“What I realized is because I translated the question in a culturally sensitive way, people were fine answering it, and they didn’t see any question as being too sensitive or embarrassing to answer,” says Lor. 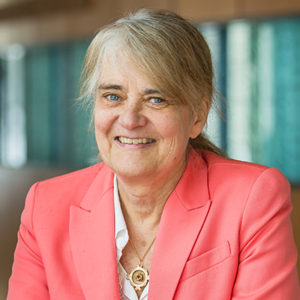 “She’s just tenacious. She’s the most curious student I’ve ever had,” says Barbara Bowers, the associate dean for research at the School of Nursing and Lor’s advisor. “She ends up being a cultural broker for a lot of people in the Hmong community.”

“I’m hoping she comes back here and establishes her own center for Hmong health at the university,” says Bowers.

Lor is leaving Madison in August to train in informatics and data visualization at Columbia University. She wants to find ways to communicate with her patients about their health that bypass linguistic and cultural barriers. But Wisconsin remains her home.

“My family threw me a graduation party back in May, and I had some of my research participants come — they were sad I’m leaving. They’re often forgotten in research, in health, in everything, and they felt like I was a voice for them,” says Lor.

“I told people I will come back; I just have to go get another kind of tool to help me develop as a researcher and make a greater impact.”