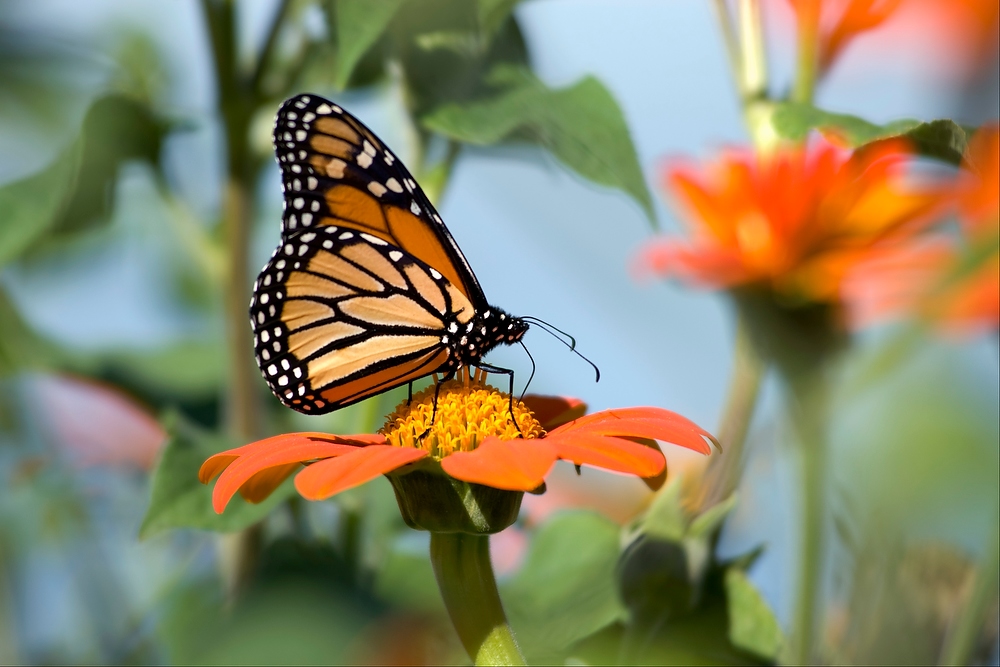 The UW–Madison Arboretum has made monarch butterfly conservation a priority, and now it’s joined a nationwide cooperative to help with that. Photo: Jeff Miller

The first arboretum to partner with the MJV, the UW Arboretum joins more than 70 other partner institutions dedicated to researching monarch butterflies, conserving their habitat, and educating about the charismatic insects.

Arboretum director Karen Oberhauser, a leading monarch researcher, co-founded the MJV while at the University of Minnesota and is currently co-chair of the venture’s steering committee. She says that the Arboretum is a natural fit to join the federal and state agencies, nongovernmental organizations and academic institutions that already cooperate to protect the monarchs.

The MJV coordinates efforts by creating a conservation plan each year that partner institutions can then contribute to. They help partners establish pollinator-friendly habitat, provide educational resources and identify threats to monarch populations.

“It’s a perfect partnership; the Arboretum works on all areas of the MJV’s conservation plan with our conservation education programs, habitat conservation actions, and research,” says Oberhauser.

“The UW–Madison Arboretum inherited an astounding leader in monarch conservation, Dr. Karen Oberhauser, and we’re thrilled for them to join our team,” says Wendy Caldwell, MJV coordinator. “Karen’s history with monarch conservation and the strength and foundation of the Arboretum and its programs will be an incredible asset to the MJV.”

Oberhauser says the new partnership is a formal recognition of efforts already underway at the Arboretum.

“When we preserve habitat for monarchs and educate people about what they can do for monarchs, we’re really doing things for a lot of other species at the same time,” says Oberhauser.