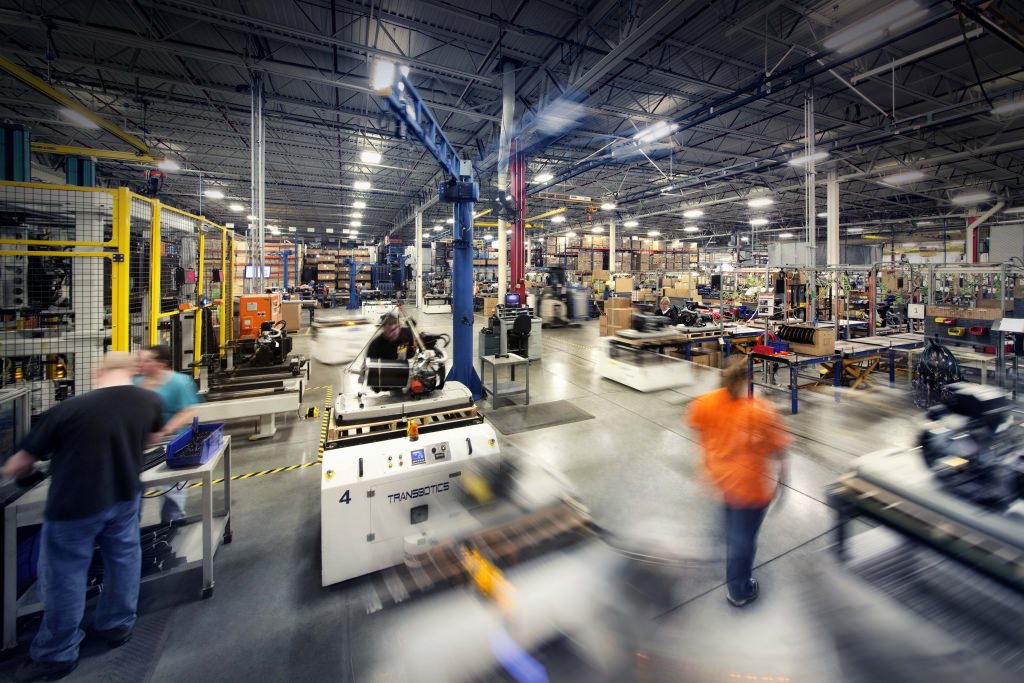 In a conference room in Waukesha, engineer James McFarland explains how he got to Generac Power Systems, Inc., a global maker of generators and associated equipment. While growing up in Nebraska, McFarland was captivated by motors and generators – devices that convert electrical energy to motion, or vice versa.

So the logical choice for graduate school was a Wisconsin university that brings a 21st century focus to venerable machines that play crucial roles in the production and use of electricity.

“I came to UW–Madison for the professors at WEMPEC,” McFarland says simply. Wisconsin Electric Machine and Power Electronics Consortium, he adds, “is known and respected for power engineering and electrical machines and generators.” 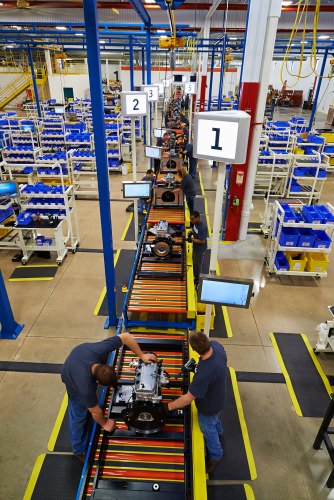 The Generac plant in Whitewater, Wisconsin, produces portable and home standby generators. The company has 2,800 employees working at Whitewater, at headquarters in Waukesha, and at plants in Waukesha, Eagle, Jefferson, Berlin and Oshkosh. Courtesy Generac Power Systems, Inc.

Almost all of the students are paid by corporate sponsors or WEMPEC itself to do research in Madison or at corporate locations.

Regal Beloit Corp. is one of WEMPEC’s 18 Wisconsin members. With headquarters in Beloit, Regal has many brands around the world making a wide variety of industrial equipment, including motors, fans and blowers. The company has about 1,700 employees in Wisconsin.

Membership in WEMPEC “allows us an keep eye on technological developments and new technologies that may be of interest,” says Regal’s chief engineer, Steven Stretz. “It takes a long time from when a technology is first developed to when it becomes practical in a product. WEMPEC is an opportunity for us to see what is coming and how things are developing.”

Since its founding in 1959, Generac has grown to about 4,000 employees (including 2,800 in Wisconsin) making backup generators and other products like portable light towers. Generac’s smaller generators are used in homes and worksites. Its larger models supply server farms, office buildings, factories and hospitals – the ultimate example of facilities that cannot afford a power outage.

Tod Tesch, a Wisconsin native who received a Ph.D. through WEMPEC in 2005, worked on Generac’s “Synergy” line of home standby generators. Conventional generators must run at a fixed speed to produce utility-grade 60 hertz alternating current. For Synergy, Tesch says, “We came up with a way to decouple engine speed but still produce 60 hertz current. When demand increases, the engine immediately speeds up to supply more current. Overall, it’s quieter and it saves fuel. We were the first to introduce this feature on a home standby generator.”

The change may sound simple, but “it entailed a new alternator design, new power electronics, and new methods to control the alternator,” Tesch says. “Those are all topics that are covered very thoroughly at WEMPEC.”

The demand for backup generators is increasing, says Allen Gillette, executive vice-president for engineering at Generac. Partly due to increases i 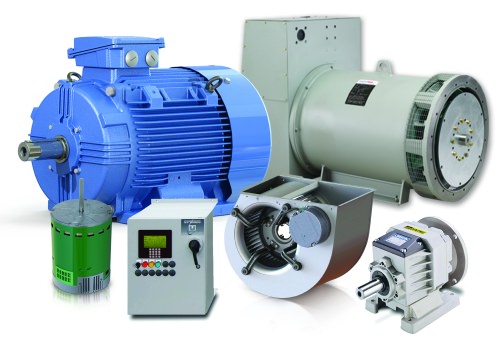 n severe weather, “There are still outages, and there are new threats like cyber attacks.” He notes that electricity plays a burgeoning role in necessities like heating, cooling, refrigeration, computer networks and manufacturing. “People want assurance that the power they are relying on to be there will be there.”

When McFarland joined the 300 other members of Generac’s engineering staff last year, he had finished a Ph.D. study of ways to replace expensive, rare-earth elements in motors. “I had to pick up some specifics at Generac,” he says, “but once you know about motors and electrical generators, the physics, the design and operating principles are universally applicable.”

When it was founded in 1981, WEMPEC benefited from a fateful decision by the UW–Madison College of Engineering, to double down on the study of machines that translate motion to electrical current and vice versa. “The faculty in the early 1980s had three members who were inte 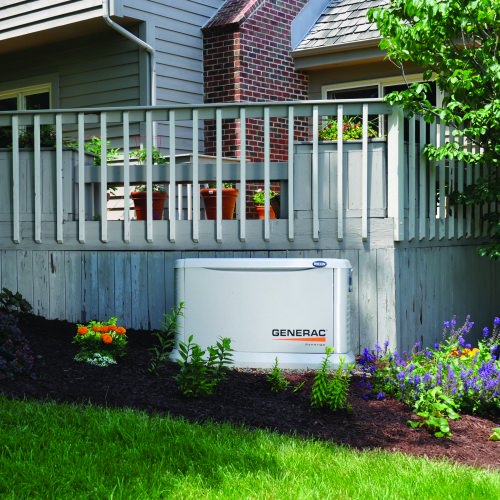 The engine in the Synergy line of home standby generators can run slow and quiet, depending on how much power the home requires. WEMPEC alumnus Tod Tesch played a key role in engineering the Synergy generators. Courtesy Generac Power Systems, Inc.

rested in the application and control of electric machines,” says James Sember, WEMPEC coordinator. “At that time, other universities were moving into areas they considered more interesting, like computer circuits.  But since then, WEMPEC faculty have developed a great understanding of how to teach the subjects they have been researching.”

Sember says the consortium’s accomplishments include:

The consortium has a symbiotic relationship with state businesses that work in power electronics. “We support WEMPEC engineers and students in projects that may be of interest to us,” says Stretz, of Regal Beloit.  “Often, we are not looking for anything specific, but want to facilitate work by students that benefits the university and the students without knowing what is going to come out of that.”

Regal, which like Generac is listed on the New York Stock Exchange, is “a very large, multifaceted company,” Stretz says, “and we certainly hire WEMPEC students, mainly because they focus on the topics that are most relevant to our industry.”

As the electrification of industry, health care, information and housing proceeds, motors, generators, controls and the other areas of WEMPEC’s focus will remain central to Wisconsin’s manufacturing future, Stretz says.

Like Regal, Generac needs to ride the wave of advancing technology, says Gillette. “There is always a push toward greater efficiency, and engineers who have benefited from WEMPEC are getting in on the ground level. They often know about areas that Generac needs to get involved with.”