The American Association for the Advancement of Science has elected two professors from the University of Wisconsin–Madison as AAAS Fellows.

Chang-Beom Eom and Donata Oertel are among 416 fellows recognized for their scientifically or socially distinguished efforts to advance science or its applications. 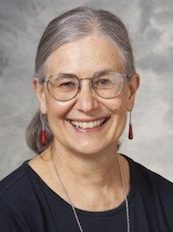 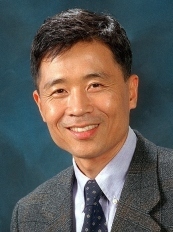 Eom, Raymond R. Holton Chair Professor in Engineering and Theodore H. Geballe Professor of materials science engineering, was cited for pioneering contributions to the heteroepitaxy of complex oxide films, including the development of 90° off-axis sputtering, conducting oxides and strain-engineering to enable oxide electronics.

Oertel, professor and Mary Herman and Lucien Rubinstein Distinguished Chair of Neuroscience, was cited for distinguished research on the cellular basis for the processing of acoustic information in the mammalian cochlear nuclei, and for service to the neuroscience community.

AAAS, the world’s largest general scientific society, has elected distinguished members as fellows since 1874. This year’s fellows will be honored at the organization’s annual meeting on Feb. 16 in Washington, D.C.