Election to the academy is considered one of the greatest marks of distinction a scientist can achieve. New members are elected by their peers on the basis of their contributions to original research. 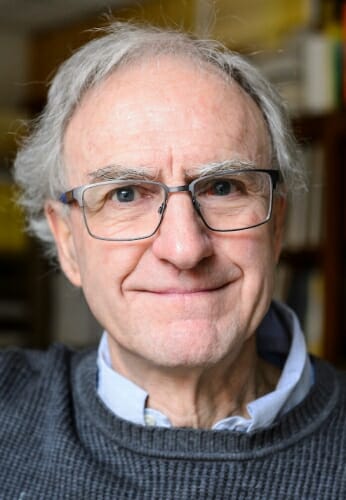 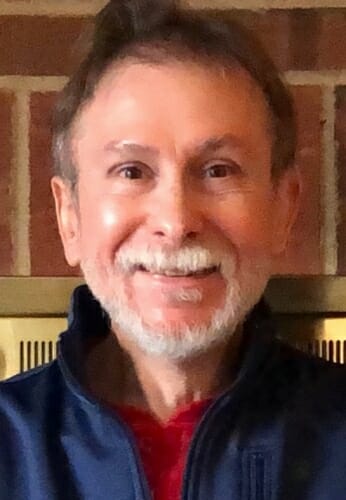 Valley, the Charles R. Van Hise Professor of Geoscience, is an expert in the history of Earth’s formation and the technology used to study ancient records of our planet’s crust. In 2014, Valley led a team that identified the oldest known material from Earth’s early formation, a tiny crystal known as a zircon isolated from Western Australia. Using an advanced technique called atom-probe tomography, Valley confirmed the zircon formed 4.4 billion years ago, lending support to theories that Earth cooled down quickly and could support life shortly after it formed.

Valley also leads the WiscSIMS lab, a National Science Foundation facility capable of precise measurements of chemical isotopes, which aids his research. In 2017, Valley earned a Hilldale Award for his contributions to research and service to campus.

Engels, professor emeritus of genetics, came to UW–Madison in 1969 as an undergraduate student and has been here ever since. In 1973, he joined the Department of Genetics as a graduate student, earning his doctorate in 1978.

Engels is an expert in the mobile genetic elements of fruit flies, a powerhouse model organism for deciphering the mechanisms of inheritance. In 1979, Engels demonstrated that these so-called P elements were responsible for abnormalities in crosses between flies. Engels’ research into P elements identified mechanisms behind DNA repair in cells. These P elements have since become a widely used mechanism for genetic engineering in flies.

In 2008, Engels received a Kellett Mid-Career Award to fund his research. He retired in 2018.

The National Academy of Sciences was founded in 1863, through a law signed by President Lincoln, with 50 charter members. The academy now counts 2,347 active members and 487 foreign associates, who are nonvoting members from other nations.

Valley and Engels will be formally inducted into the academy along with the other 98 new members and 25 new foreign associates at a ceremony next year.