The American Academy of Arts and Sciences announced today (April 18) that three faculty from the University of Wisconsin–Madison were elected to the 2018 class of members.

The newly elected members from UW–Madison are: 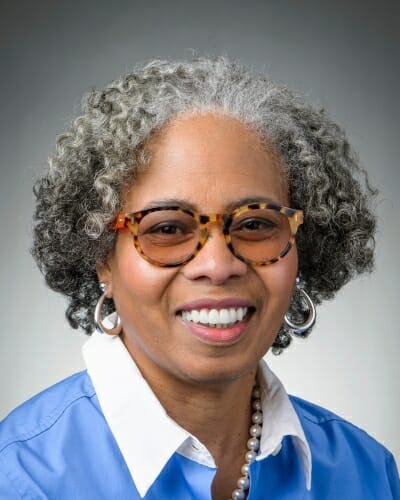 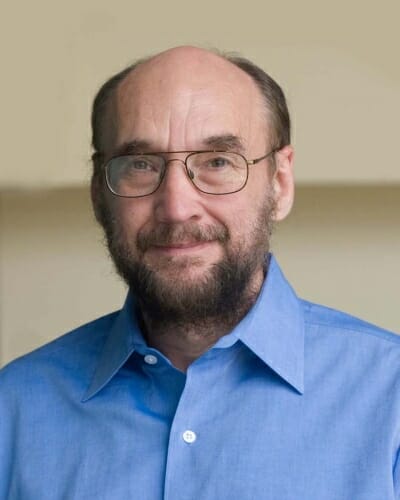 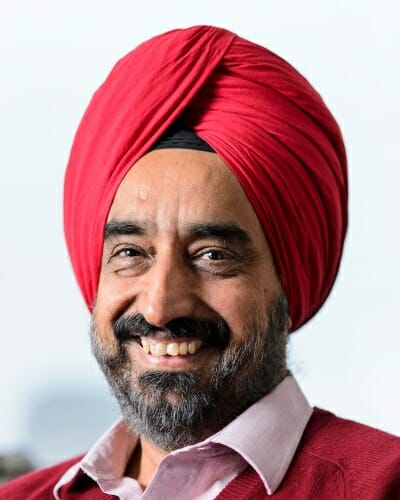 Gloria Ladson-Billings, a professor emerita  in the UW–Madison School of Education. Ladson-Billings is a leading scholar of racial achievement gaps in education, culturally relevant pedagogy and critical race theory. She is the current president of the National Academy of Education and the author of the critically acclaimed book “The Dreamkeepers: Successful Teachers of African American Children.”

Robert C. Landick, the Charles Yanofsky Professor of Biochemistry and Bacteriology. Landick researches how DNA’s instructions are translated into proteins in cells, uncovering the dynamics of the molecules essential to life. A science director at the Great Lakes Bioenergy Research Center, Landick applies his work in the search for new antibiotics and he has contributed to developing new biofuel-producing strains of yeast.

Gurindar S. Sohi, Vilas Research Professor and E. David Cronon Professor of Computer Sciences. Sohi is a pioneering researcher of computer architecture and design and is a member of the National Academy of Engineering. Processor designs based on his research have been used by Intel and Apple in their devices, and the resulting patent revenue has helped support other researchers across campus.