The tragedy of ‘Lost Bird’ 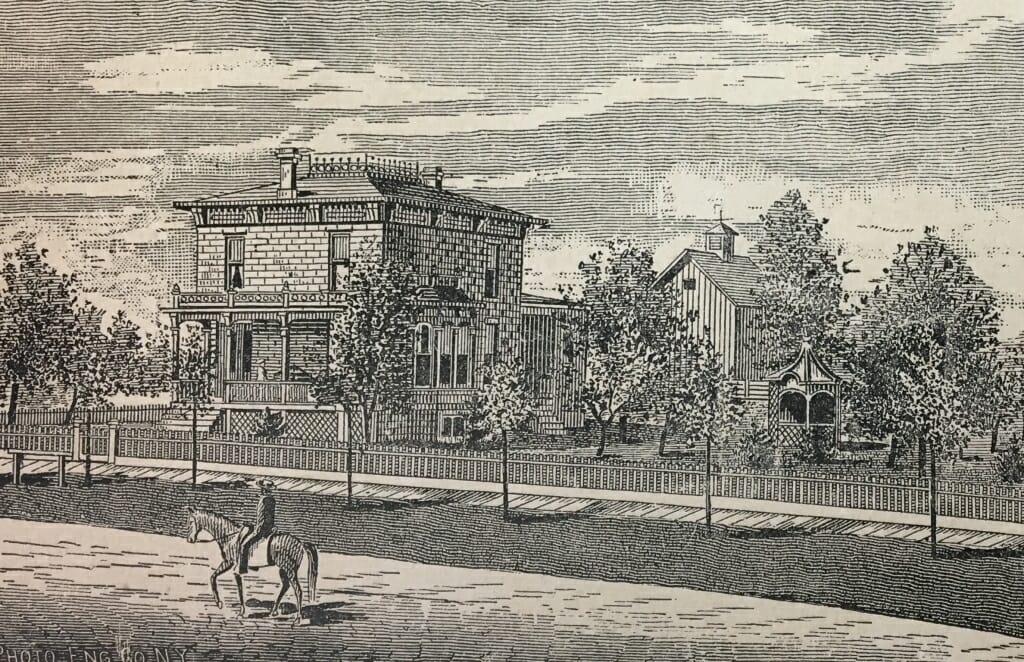 Clara Bewick Colby and her husband, Leonard, had no biological offspring but raised two children. The story of their adopted daughter illustrates a painful aspect of America’s treatment of Native people.

In late 1890, Leonard Colby, as commander of the Nebraska National Guard, fought at Wounded Knee in South Dakota in a massacre that killed an estimated 170 to 300 Lakota men, women and children. Four days later, a rescue party found a Lakota baby, partially frozen but still alive, strapped to her dead mother’s back under a covering of snow.

Without his wife’s knowledge or consent, Colby brought the baby back to Nebraska. The child became known as Zintkala Nuni, or Lost Bird. The story is recounted in the 1995 book “Lost Bird of Wounded Knee” by Renee Sansom Flood and in a 1999 documentary with the same title by South Dakota Public Broadcasting.

The book alleges that Leonard Colby, a prominent attorney, sexually abused his adopted daughter and exploited her as a “mascot” for his law firm. The book portrays Clara Bewick Colby largely favorably, crediting her with a vow to raise and educate Lost Bird. However, the book notes that Bewick Colby initially believed, as did others at the time, that “Indians removed from their language and their learned cultural heritage could be ‘saved’ from the poverty of reservation life by Christian civilization.” She later changed her mind.

As an adult, Lost Bird sought unsuccessfully to reclaim her roots. She died of the Spanish flu complicated by syphilis at age 29 after a life marred by racism, poverty and heartbreak. She was buried in Hanford, California. In 1991, her remains were brought back to Wounded Knee and reburied alongside the mass grave of her relatives.

Sansom Flood writes that Lost Bird “has become a symbol for thousands of children adopted away from their tribes and, indeed, for all people who have lost their heritage through social injustice, ignorance and war.”