Sometimes low self-esteem is a big barrier to higher education.

For years, Aysha Dominguez lacked confidence in herself and let others dictate her life decisions, such as leaving the University of Minnesota after one semester and then dropping out of the University of Wisconsin system. 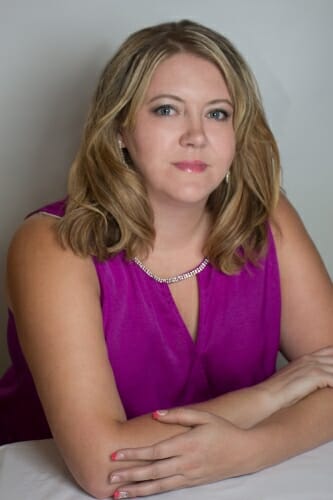 “My college experience has been a rocky adventure,” says Dominguez, who put her education on hold for lack of funding. She’s worked for years in the restaurant industry as a server, cook, bartender, and manager. At one point, she was a single mother going to school and working full time.

But with support from her mom and her husband, Dominguez is getting an undergraduate degree in political science and international studies from UW–Madison. For her exemplary efforts, she’ll receive an Outstanding Undergraduate Returning Adult Student Award at an April 23 ceremony.

“Aysha takes full course loads while raising a family and commuting daily from Beaver Dam,” says Dominguez’s advisor Molly Donnellan. “After graduation, she plans to work with English as a Second Language programs in her district to help non-English-speaking students have better access to a full education.” 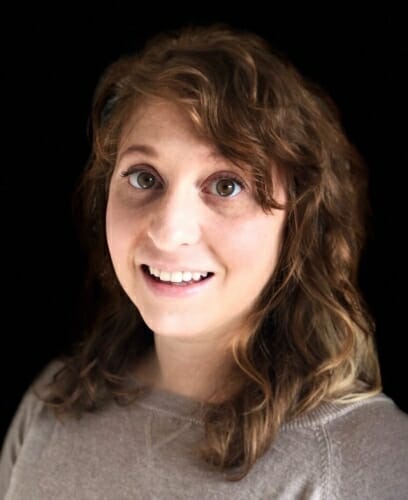 The other winner of an Outstanding Undergraduate Returning Adult Student Award is Olivia Wine, who, like Dominguez, plans to use her degree to serve others. She wants to work for reform and equity in the criminal justice system.

“As a student who came back to undergraduate education at a later age than the typical undergraduate, Olivia approaches her academic work with a spirit of maturity, professionalism, and understanding of its value,” says Wine’s sociology professor Jordan Conwell.

Wine realized that her break from school, which originally felt shameful, was actually an advantage.

“I learned that people take different courses in life and the quickest route is not always the best,” she says. “If I hadn’t taken time to get to know what I was passionate about, or taken a risk to return to school, then I would not be where I am today: excited about the future and the impact I could make.”

Since 1981, UW–Madison’s Adult Career and Special Student Services office and the Dean of Students have presented Outstanding Undergraduate Returning Adult Student Awards to people who have resumed their academic pursuits after a significant interruption and have attained senior status while handling all the demands of adult life. Along with Dominguez and Wine, the April 23 ceremony will honor four runners-up and more than 40 returning adult students who’ve received scholarships. The inspiring event is at 4:30 p.m. in the UW Memorial Union Great Hall.

Both Dominguez and Wine were recognized not only for their outstanding performance as students, but also for their commitment to bettering their communities—at school and beyond.

“In class, Olivia was able to draw on her experiences with organizations such as the Dane County Community Restorative Courts to enrich her classmates’ understanding of the real-world impacts and on-the-ground nuances of the issues,” Conwell says. “I have no doubt that she will bring this same dedication and spirit to her endeavors after she graduates.”

Wine’s career goal is to work at the state and federal level writing data-informed social and criminal policy. Dominguez wants to teach high school and work toward a PhD in curriculum and instruction.

“Aysha recognized a need in her community, and she understood that completing a college degree would enable her to better address that need,” Donnellan says. “ESL students in rural Wisconsin will have a better education and future because of her dedication.”