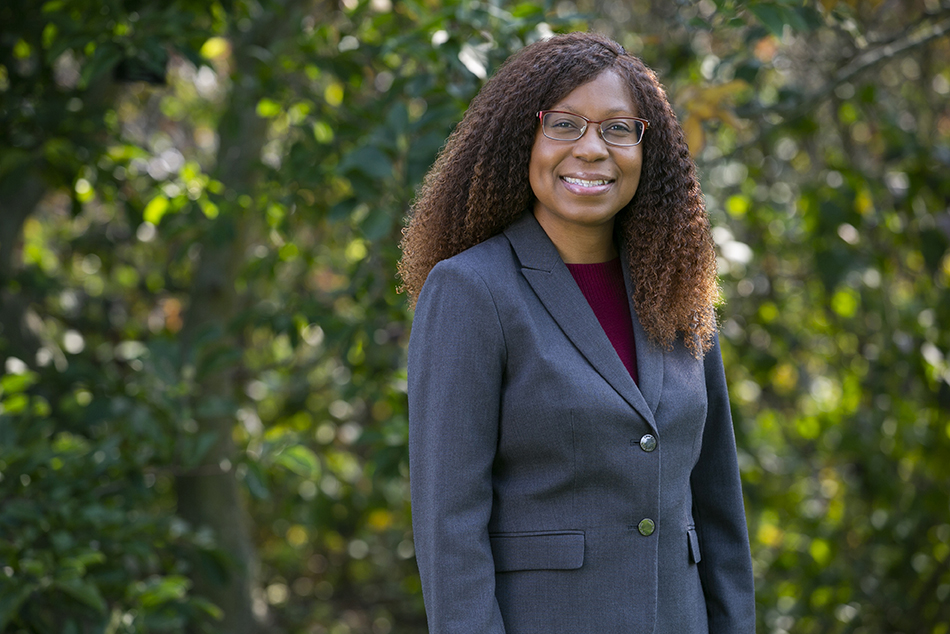 Educational/professional background: J.D., Harvard Law School; Ph.D. in Literacy, Culture and International Education, University of Pennsylvania. Prior to joining the faculty of UW Law School, I was a Visiting Assistant Professor at Washington University in St. Louis and also held a Visiting Scholar appointment at Harvard Law School. I also taught American Constitutional Law I and II at Yonsei Law School in Seoul, South Korea.

How did you get into your field of research?  As a middle school teacher in a poor urban district, I encountered so many 7th and 8th grade students who had spent a decade in the public schools, repeating multiple grades, but who still could not read basic one-syllable words. At the time, I assumed the problem lay in educational theory—that the majority of my fellow educators simply did not know what educational strategies worked best for these students.

After my doctoral work in education, however, I realized the problem was not that we did not know how to teach poor urban students; it was that we did not prioritize teaching them. What I had thought was a problem of literacy was really a problem of power. I became deeply interested in the political powerlessness of poor and marginalized groups in society and in our failure to protect their right to self-governance. Much of my research tries to highlight the insufficiency of a paradigm of rights protection that is disconnected from political empowerment.

How are you coping as a new UW professor in the pandemic?  I am an introvert and a book worm, so for the most part, I have not minded staying in my home for days on end. I am also new to Madison, however, and have been trying to build connections with the members of my new church community, while I’m limited to virtual platforms. In my efforts to build community connections, I’ve learned that small group size is key in getting to know people virtually. As a result, I’ve made small group discussion sessions with me—with four or five students in a group—a core part of my classroom design.