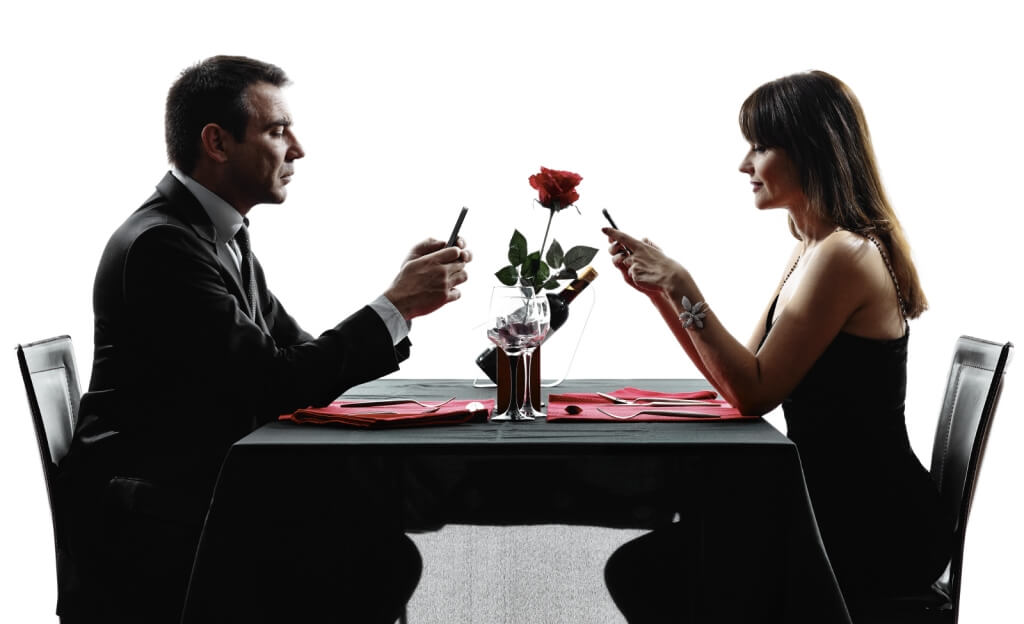 New research shows that even couples who live close to one another rely heavily on mobile media to manage their dating relationships. Photo: iStock

Texting can make the heart grow fonder. That is just one of the findings of the latest research from Catalina Toma, assistant professor in the Department of Communication Arts at the University of Wisconsin–Madison.

Results show that even couples who live close to one another rely heavily on mobile media to manage their dating relationships. And that can be a good thing, Toma says.

“There’s a sense of maintaining an emotional connection and that your partner is psychologically close,” Toma says. “It might seem trivial, but it’s really relationship maintenance.”

While much research has been done studying the uses and effects of new communication technologies in long-distance relationships, Toma was curious about other couples. 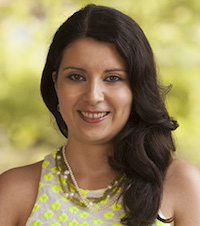 “I wanted to know to what extent couples who live close to one another rely on technology to communicate and how it affects their relationship experience,” Toma says.

For the study, more than 200 undergraduate students who live near their partner answered an online survey about how they use mobile communications to stay in touch.

A main goal of the study was to examine whether the quality of media use was associated with an increase in relationship satisfaction by boosting partner idealization, a process whereby individuals perceive their romantic partners in unrealistically positive ways. Research shows that idealization contributes substantially to the satisfaction individuals derive from relationships, Toma says.

“Idealization is necessary in romantic relationships. If you don’t think your partner is more special than everyone else, you won’t be as satisfied.”

The survey included statements such as “my partner and I understand each other completely” that participants were asked to grade on a scale. They were also asked to grade how much their partner meets their needs.

“There are people who view it as superfluous, but it’s not. It signals, ‘I’m thinking about you.’”

The survey showed that participants spent an average of more than two hours texting with their romantic partners on a daily basis. However, this high average was due to the presence of a few outliers; the median was 60 minutes per day. For phone calls, participants reported spending an average of a little under half an hour talking with their romantic partners each day.

“We found the quantity didn’t matter as much,” Toma says. “High quality communication was predictive of being satisfied in the relationship.”

Both phone calls and texting were seen by partners as high quality communication methods, meaning their interactions were satisfying, rewarding and positive.

All that texting might have some people rolling their eyes and wondering why those who live near one another need to be in constant communication.

“There are people who view it as superfluous, but it’s not. It signals, ‘I’m thinking about you,’” Toma says.

The bottom line, Toma says, is that technology is here to stay. How we use it, especially in relationships, is up to us.

“It’s a tool, just like a hammer,” Toma says. “You can use it to break into a house or to build one.”