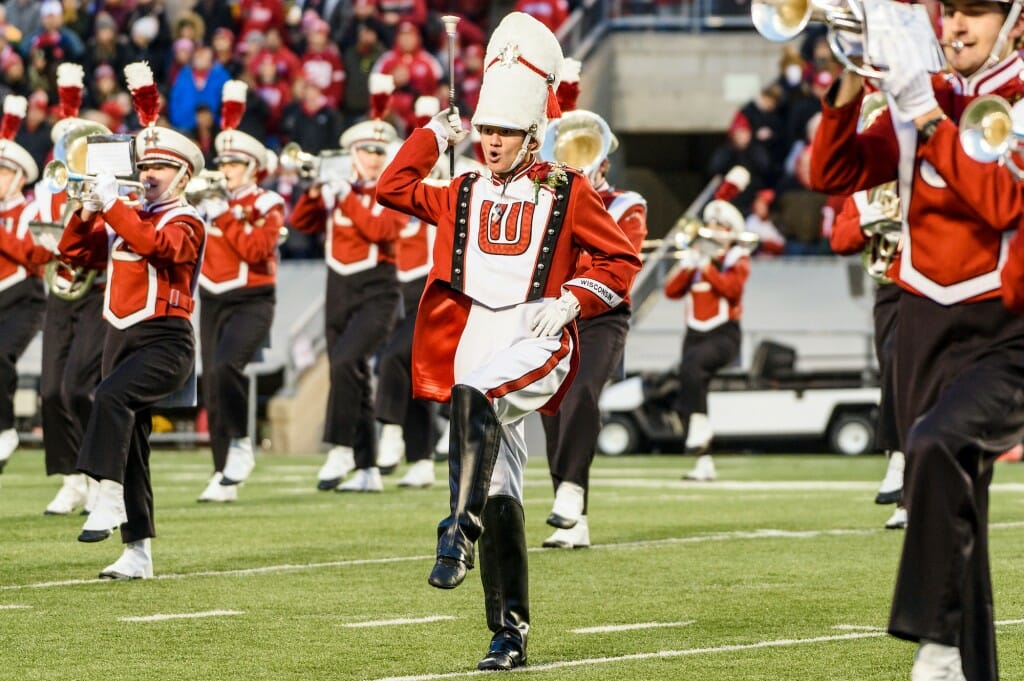 When the pandemic forced UW­–Madison to switch to a virtual commencement ceremony in spring 2020, graduating senior CJ Zabat hoped an in-person celebration would still be possible one day.

“I thought, nah, it’s over. That’s never going to happen,” Zabat says. “I sort of made peace with it.”

Now the big in-person celebration is back on, and Zabat can’t wait to attend. He even went a step further, auditioning to be the student speaker. He won the role and will address his fellow graduates Sept. 18 at Camp Randall.

“It’s such a huge honor,” says Zabat, who graduated in spring 2020 with a bachelor’s degree in journalism and a certificate in Afro-American studies. “This class of graduates has endured so much, both together and apart. It will be a very powerful moment to be back together again.” 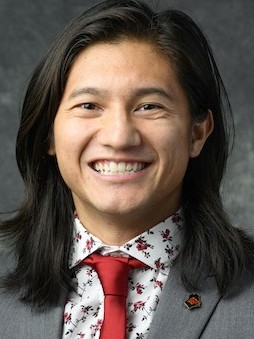 The university will welcome graduates of spring, summer and winter 2020 back to Madison Sept. 17-19 for a weekend of events celebrating their achievements. The Saturday celebration at Camp Randall will feature keynote speaker Pat Connaughton, a shooting guard with the NBA champion Milwaukee Bucks.

A native of suburban Chicago, Zabat grew up playing the saxophone. But as an incoming freshman, he switched to cymbals and successfully auditioned for the UW Marching Band drumline. Three years later, he was chosen drum major, becoming the face of the band and its top student leader.

“It’s a role where you try to set the gold standard for everyone watching,” says Zabat, who learned to twirl a baton in part by watching YouTube videos. “As a student leader, I hope I was someone the other band members could rely on at any given moment. If they needed to be pushed, I tried to motivate them. If they were stressed out, I tried to help them relax.”

His long association with Campus and Visitor Relations began when he became a campus tour guide his sophomore year. He continued in that role for three years, including summers. As a fifth-year senior, he served as a tour guide coordinator, scheduling tours, managing hiring processes, and helping to train new student guides.

Zabat, whose parents immigrated from the Philippines, identifies as Asian American and hopes his visibility as drum major and as a tour guide inspired other students of color.

“I wanted to expand the lens of what Badgers look like, so I clamored for those kind of leadership positions,” he says.

During his time on campus, Zabat also worked in communications as an intern for two years with Wisconsin’s Equity and Inclusion Laboratory, part of the Wisconsin Center for Education Research.

After graduation, Zabat spent a year as a “Hotdogger” and spokesperson for the famous Oscar Mayer Wienermobile. Despite the pandemic, he logged an average of 500 miles per week, visiting 25 states and dozens of cities. His Wienermobile nickname, which he still answers to, is “Chili Dog CJ.”

He learned a lot as a Hotdogger, he says, and even met his girlfriend through the job — “Cold Cuts Chloe,” his co-driver for half the year.

Now back on campus, Zabat started a new job in July as a communications specialist with the Department of Surgery at the University of Wisconsin School of Medicine and Public Health. 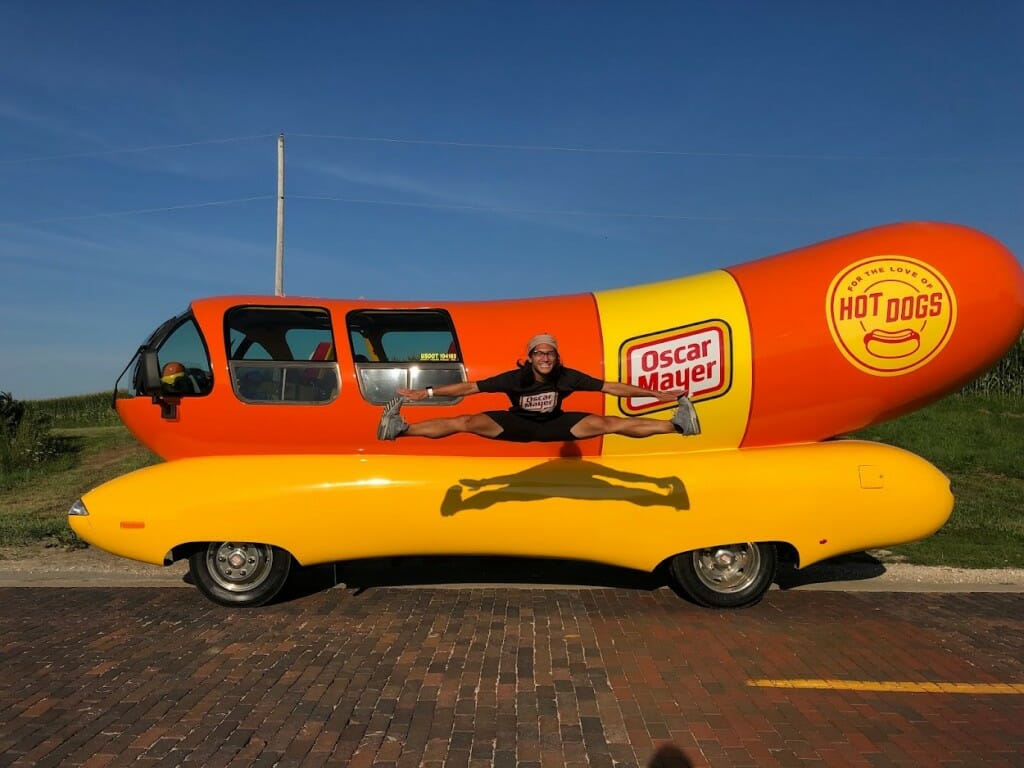 After graduation, Zabat spent a year as a “Hotdogger” and spokesperson for the famous Oscar Mayer Wienermobile. Now back on campus, he started a new job in July in the School of Medicine and Public Health. Chloe Kersh

Zabat acknowledges that it was a big disappointment last year when most things went virtual. Being part of the upcoming celebration is helping him process some of those unresolved feelings.

“It just felt like we weren’t able to end things on our terms,” he says. “Writing the speech has made me very sentimental about the things I love about UW and reminded me why I wanted to come here in the first place. I hope when the Class of 2020 hears it, they feel the same way and look back on our time together proudly.”