As a top scholar and musician at his Milwaukee high school, Alejandro Robinson assumed correctly that he would be accepted to multiple universities. He also knew that his decision would hinge on a very practical consideration.

“Financial aid was the No. 1 priority for me and my family,” he says. 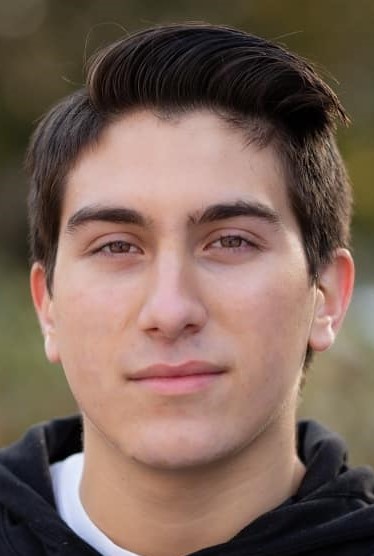 Robinson, a freshman, is one of 923 students new to campus this fall benefiting from Bucky’s Tuition Promise, now in its third year.

The pledge covers four years of tuition and segregated fees for any incoming freshman who is a Wisconsin resident and whose family’s annual household adjusted gross income is $60,000 or less — roughly the state’s median family income. Transfer students who are Wisconsin residents and whose families meet the same income criteria receive two years of tuition and segregated fees.

The initiative is funded through private gifts and other institutional resources. No tax dollars are used.

“Bucky’s Tuition Promise is doing just what we’d hoped, giving thousands of Wisconsin high school students from low- to middle-income families access to the state’s flagship university without needing to worry about the cost of tuition,” says Chancellor Rebecca Blank. “Given the financial strain imposed by COVID-19 on many households, this commitment to our Wisconsin families is even more important this year and will continue to be crucial in the years ahead.”

‘A sense of calmness’

Robinson, whose parents are divorced, said the pandemic caused financial concern in his family. His father is a school teacher. His mother, whom he lives with, is a full-time college student pursuing an advanced degree. She had counted on a summer lifeguarding job for income, but it fell through due to COVID-19. She found work instead as a coronavirus contact tracer.

“That job pretty much saved us over the summer,” Robinson says.

At Rufus King High School in Milwaukee, Robinson was senior vice president of the school’s National Honor Society and principal violist in the school’s orchestra. He’s majoring in economics and Spanish.

“Bucky’s Tuition Promise gives me such a sense of calmness,” he says. “It allows me to make academics my top priority here.” 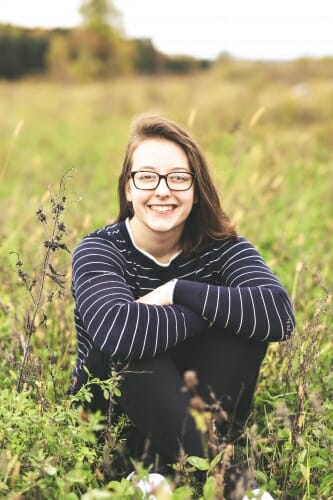 Of this year’s 923 Bucky’s Tuition Promise students, 755 are freshmen and 168 are transfer students. They make up 20.6 percent of the total 4,357 freshmen and new undergraduate transfer students from Wisconsin enrolled this fall. Put another way, Bucky’s Tuition Promise is providing free tuition to one in five of UW–Madison’s new undergraduates from Wisconsin this year.

“It’s such a blessing to my family and me,” says Emily Kollmann, a freshman from Oakfield, Wisconsin, near Fond du Lac.

She’d been saving money for college by babysitting and scouring garage sales and thrift stores for items she could resell on eBay. That money can now be used for books instead of tuition, says Kollmann, who is majoring in chemistry and hopes to become a doctor.

“Bucky’s Tuition Promise is not only assisting me financially, but ultimately it is helping me give back to countless others, including my future patients,” she says.

Qualifying for Bucky’s Tuition Promise is straightforward and simple. It is based solely on one line from a family’s federal tax return, and it is awarded automatically to eligible Wisconsin resident students who have completed the Free Application for Federal Student Aid (FAFSA). There is no separate application; the Office of Student Financial Aid simply notifies eligible students. 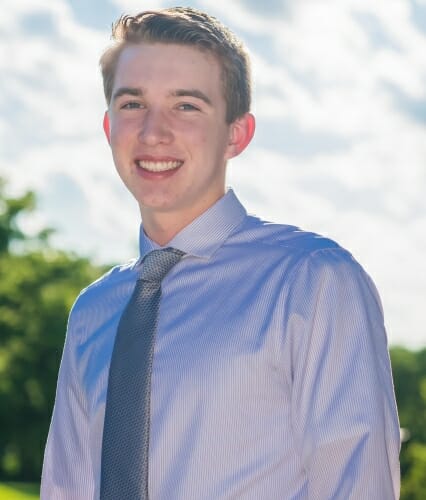 Freshman Sawyer Armstrong, who is Ojibwe and a member of the Red Cliff Band of Lake Superior Chippewa in northern Wisconsin, had not heard of Bucky’s Tuition Promise until he opened a letter notifying him that his tuition would be entirely covered by it.

“I thought, ‘What the heck’s that? Do I have to do something?’” he says. “But I didn’t have to do anything. There was no fine print.”

A finance and investment major from Bayfield, Armstrong says both he and his parents were surprised and grateful. 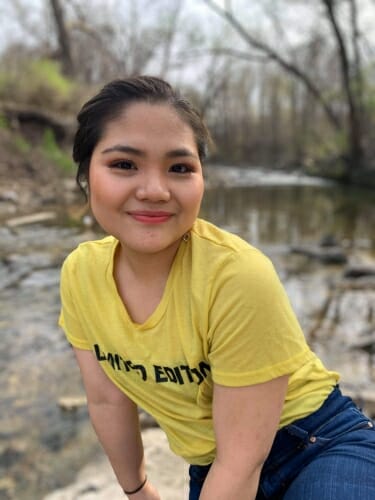 The students receiving Bucky’s Tuition Promise this year come from 63 of Wisconsin’s 72 counties. More than half (54 percent) are first-generation college students, meaning neither parent holds a four-year college degree.

“I would not be here without Bucky’s Tuition Promise,” says freshman Moo Ko Wah, a first-generation college student from Milwaukee.

Wah was born in a Thailand refugee camp and moved with her parents to the United States at age 6. Her parents are factory workers, and she says she has known from a young age that she’d need to fund her own college education. She combed through several financial aid offers before choosing UW–Madison. 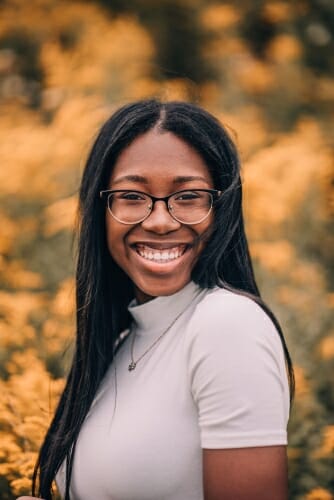 “It was the best and most generous financial aid package I was offered,” she says.

“My mom raised me all by herself as a single mother,” Nimo says “She has been putting me through private education ever since I was young so that she can give me the best-valued education. It feels amazing that for the next few years, she doesn’t have to worry. And it means a lot to me that I can focus on being independent, and now so can she.”

For more information on Bucky’s Tuition Promise, please go to financialaid.wisc.edu/types-of-aid/tuition-promise/ or call the UW–Madison Office of Student Financial Aid at (608) 262-3060.