André E. Phillips has been named interim director of the Office of Admissions and Recruitment at the University of Wisconsin–Madison. 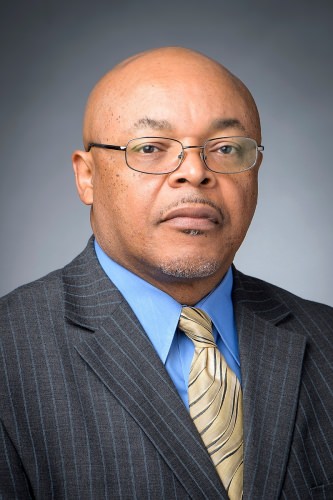 “André is the ideal person to step into this critically important role,” says Steven M. Hahn, vice provost for Enrollment Management.  “His deep understanding of admissions and recruitment; his state, national and global perspective; and his broad network of admissions professionals will all serve the campus extremely well.”

Phillips was appointed interim director upon the departure of former Director Adele C. Brumfield, who was recently hired as Associate Vice Chancellor for Enrollment Management at the University of California, San Diego.

Interim Director Phillips will work closely with the Vice Provost, Enrollment Management leadership, and key campus partners to achieve UW–Madison’s important recruitment and enrollment goals for the coming year.  In addition, he will continue to play a key leadership role during the first admissions season with the Common Application.

The Office of Admissions and Recruitment reports to Hahn in the Division of Enrollment Management in the Provost’s Office.  A national search for the director position will be launched later in the fall semester.