This spring, UW–Madison Career Services is making a big switch that will transform how students connect to jobs, internships, and career development opportunities on campus. After careful consideration, Handshake has been selected to replace BuckyNet and myECS as the primary campus recruitment and career event management tool.

Handshake was chosen based on a recommendation from the 2016–17 Career Services Task Force — made up of cross-campus career services staff — as well as input from employers and students. 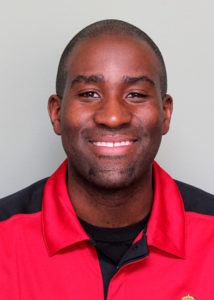 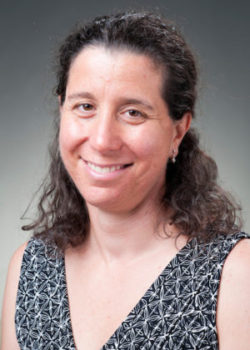 “Students and employers were asking for a modern, responsive tool,” says Ferguson. “Handshake is a clear leader in career development platforms. It uses cutting-edge technology that will improve students’ ability to explore careers and connect to employers.”

UW–Madison will be joining several UW System campuses and more than 475 schools nationwide in making the switch to Handshake. Ferguson expects to see the same positive results other schools have reported, including expanded opportunities for students, increased engagement from all audiences, and simplified administration processes for staff and employers.

Some benefits users can expect from Handshake include:

The move to Handshake also aligns with the goals of the Office of Undergraduate Advising to leverage technology in order to make more time for quality advising experiences. “Streamlined, efficient tools allow our advisors to spend more time having big-picture conversations with students about their interests and goals,” says Wren Singer, associate vice provost and director of undergraduate advising. “While technology can never replace this mentorship and guidance, it plays an important role in facilitating the advising and career development experience.”

Handshake will open to employers the week of May 7, and students will be able to create accounts shortly afterward. BuckyNet and myECS will no longer be accessible to students or employers after June 30. Info sessions, open labs and hands-on training will be available to interested campus employees in the upcoming months and will be shared with campus this June. Handshake also provides online video tutorials that can be accessed after signing up for an account.

The transition to the new tool is being managed by the Handshake Implementation Team, made up of representatives from the Career Services Task Force, DoIT and the Office of Undergraduate Advising.