Dave Black, a driving force behind WSUM, reflects on student radio’s past and future 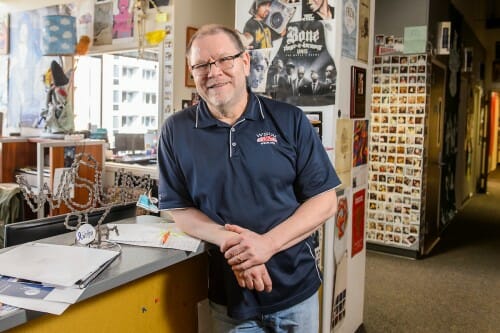 Dave Black played a key role in building WSUM into what it is today.

Now, the student radio station’s general manager is retiring in September, but he’s leaving the station in good shape to continue entertaining and educating students in the future.

“I do think that [Black is] leaving us in a position that everything’s going to run as smoothly as it did,” program director Matt Jarosinski said. “He’s making sure that we’re going to be in the best of hands.” 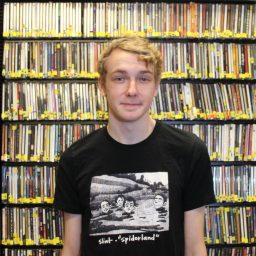 The station, staffed and managed by UW–Madison students, features music, talk and sports programming 24/7 on 91.7 FM in Madison and online at wsum.org.

Black started work on WSUM in 1993. The previous student radio station had been shuttered, so Black and others started the process of building the new station. It would take 8 ½ years.

The petition drive worked.  After the student government gave Black the green light for WSUM, Black had to obtain an FCC license from the Board of Regents. Black also had to find a location to install a tower that would be able to pick up the frequencies of the radio. This, too, added time to the radio station’s launch.

“At that point, students were starting to bail on us a little bit in terms of participation because they could see they weren’t going to get on the air right away,” Black said. “So we [decided] to do something to keep them engaged.”

In the fall of 1997, Black and his co-creators moved into a space on State Street for the radio. “It was this little old soundboard… we started there and [had] up to ten listeners at a time…so if an eleventh person dialed in to listen, then the person who had been on the longest got bopped off,” Black said, “but it was something… [and] that rekindled interest.”

A location for the radio tower was found, but some neighbors of the site opposed it. Eventually, the location was approved and the tower was constructed.

Then the fun began.

“I had to teach myself a whole new set of skills,” Black said, “ I needed to learn how to organize and coach, lead and teach students [and] student managers,” Black said.  “[That] was fun because I like working with students more than anything else.”

Black believes student radio is important both to the University and to its students.

The training in radio not only trains them for radio and TV and podcasting,” he said.  “It also teaches them skills that they need to take with them in any kind of work environment.”

The station is nearing its 20th year on the air. “It has students [who] built something beautiful, and passed it on to [other] students,” Black said, “so they all feel a connection, even though there’s a generational difference.” 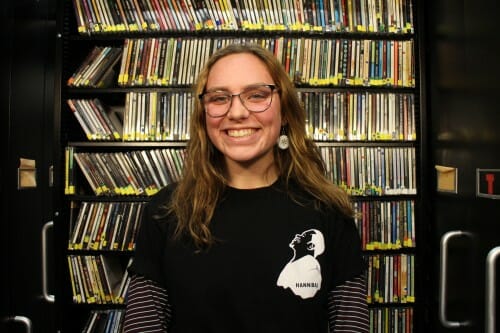 “[Black is] excited about the projects we’re working on and he’s really made an effort to try to get to know everyone in the best way that he can,” Bavis said, “He’s a great resource especially because he’s been here so long.”

Since Black has been in the student radio business for so long, he’s able to present students with resources and information. Bavis said, “I think another cool thing that Dave has done… is getting us connected to other college radio stations in the country because college radio is so unique in the way it functions.”

Bavis also noted how vital Black was during the pandemic: “when the pandemic first started [Black] was a big reason why we were [able to] still broadcast,” Bavis said, “he was advocating for us… and making sure we could still function to some capacity.”

Current station manager Sean Horvath also commented on Black’s contributions: “Obviously his biggest contribution to the station is the station,” Horvath said, “he was the one that organized WSUM and got it approved and basically set up the way that it runs to this day.” 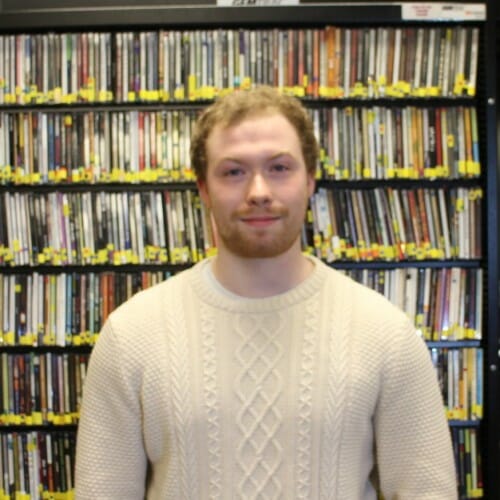 Horvath also noted the value of Black’s connections both at UW and in the broader world of student radio. “He’s… friends with everyone,” Horvath said, “he knows a lot of people through radio departments across the UW system.”

Black has relished what radio finished up by sharing what radio means to him, and the personal value of student radio.  “It turns out radio chose me as a career and I love radio,” Black said, “I didn’t think a career in radio would work out and it’s worked out beautifully.”