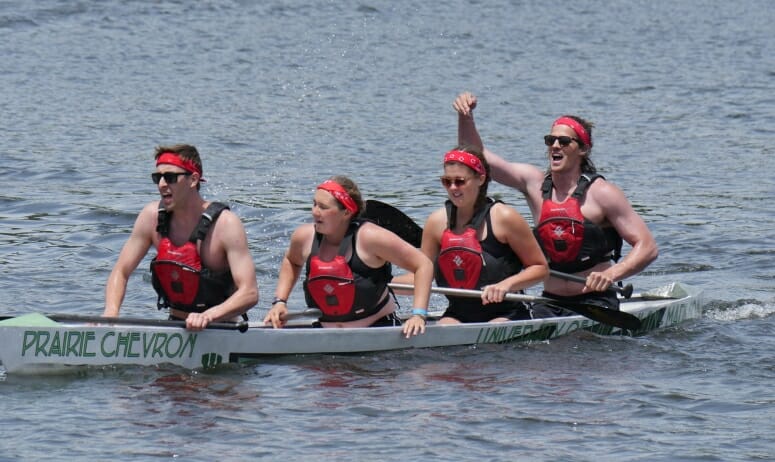 Who knew that designing and constructing a canoe made out of concrete could create such a sense of community? For Co-Presidents Sarah Pelletier and Alex Wahlgreen, joining Concrete Canoe has achieved just that.

Concrete Canoe is a UW–Madison student organization in which primarily civil engineering students work together to design and construct a concrete canoe. The work culminates in the Concrete Canoe Competition sponsored by the American Society of Civil Engineers, in which various universities’ canoe projects are judged on four criteria. 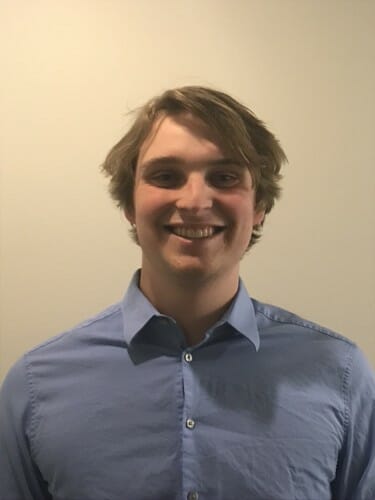 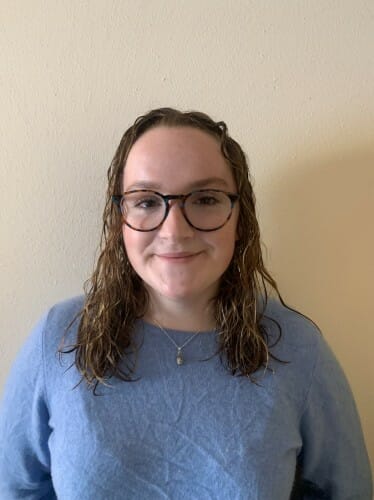 The entire operation is a year-long process. During the fall semester, the team designs and constructs the canoe. Within its team of 15 to 20 people, there are different sub-groups working on various projects to ensure that everything is completed on time.

The schedule consists of monthly milestones: the team aims to finish the canoe prototype by the end of October so that members can make the plaster mold in November before actually placing the concrete in December. The team first focuses on designing a concrete mix that floats, and then building the wooden prototype and making an accurate hole design.

This construction process happens during the lab portion, which meets one to two times a week.

“There’s a formula on how to actually make a concrete canoe, and there’s a lot of actual technique that goes into that,” said Pelletier.

In the lab, team members get the opportunity to work with different materials and processes. They also spend a lot of time working closely together on the different stages of planning and building the canoe. 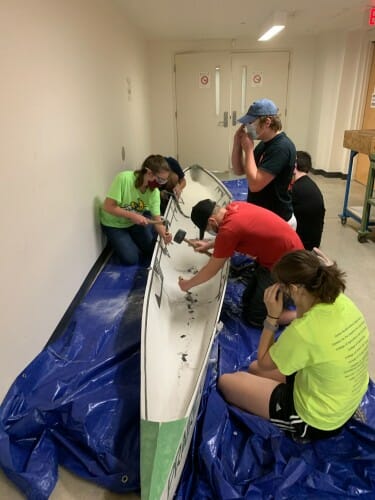 “People are coming in and out too, so you get to meet a lot of really cool people in the process,” Wahlgreen said.

The team spends the second semester writing the technical proposal for the canoe before competing in April.

“The first competition we go to is regionals, and the whole competition is operating under the American Society of Civil Engineers,” Pelletier said. “At the competition, we are judged on four categories: technical proposal; our presentation, which we’ll give at the conference; racing; and then our subprojects.”

If the team does well, they advance to nationals in June, where they compete against universities across the country.

“It’s just a really solid fundamental engineering club that really helps and supplements your studies in school and relates to the professional world, too,” Wahlgreen said, “I’ve also met so many fantastic people, and my time with Concrete Canoe is one of the things that I’ll cherish when I leave here. I wouldn’t trade it for anything.” 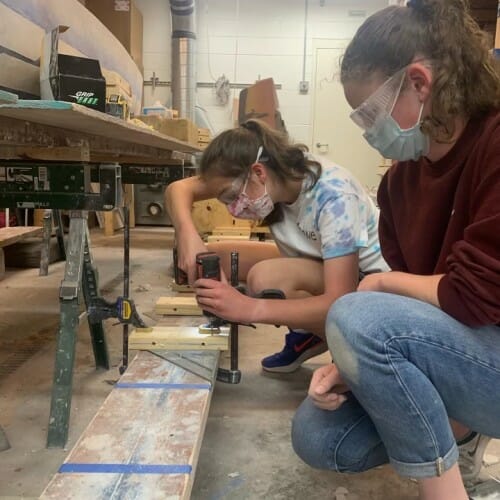 Students collaborate on the construction process

Pelletier said she has learned many valuable skills, including communication and teamwork. “It’s such a special thing to have, and you all just become so close-knit because you all are working together towards this common goal,” she said.

For Wahlgreen, Concrete Canoe has also provided a strong sense of community and school pride. “It’s fantastic to put all your work into this canoe and then see it bear fruit at the end of the year,” Wahlgreen said. “It’s fantastic to actually be able to compete for the school. I feel like I’m really representing UW–Madison in a positive way.”